How Thailand Changed My Life…Why I went Vegan 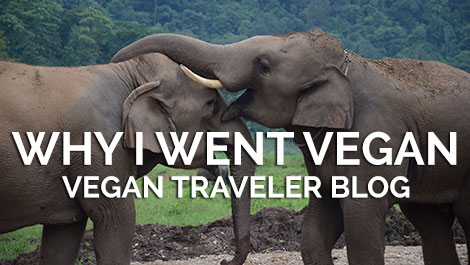 To be fair, it could have been any country, but it was Thailand.

And I could have been volunteering with orangutans, or sloth bears. But elephants are one of my favorite animals, so I chose elephants to spend time with. 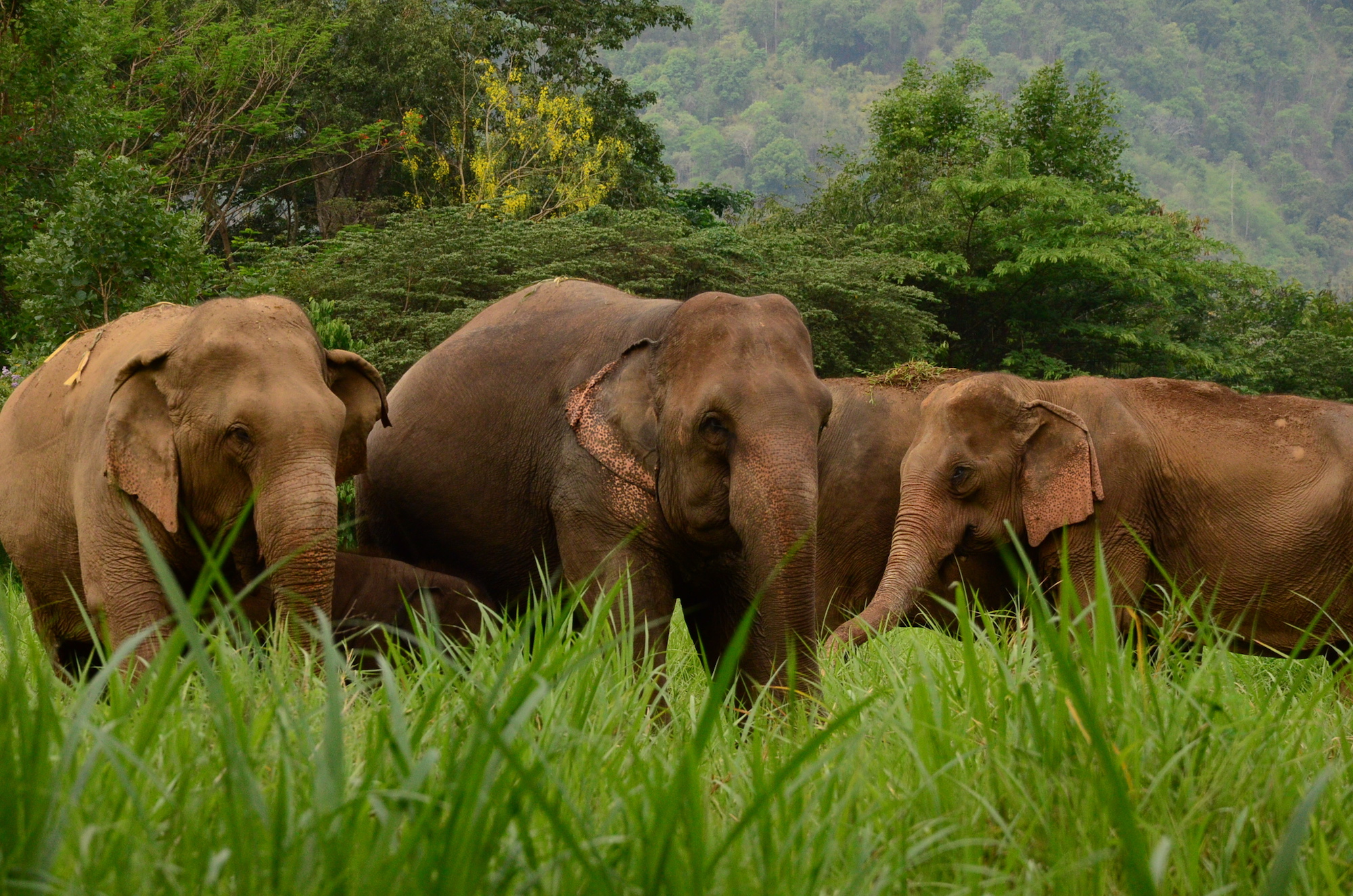 I have been an animal lover all of my life, (or perhaps a “some” animal, lover) but that love grows much more powerful and true when you stop eating them.

How can you truly love them while causing them so much pain and suffering? 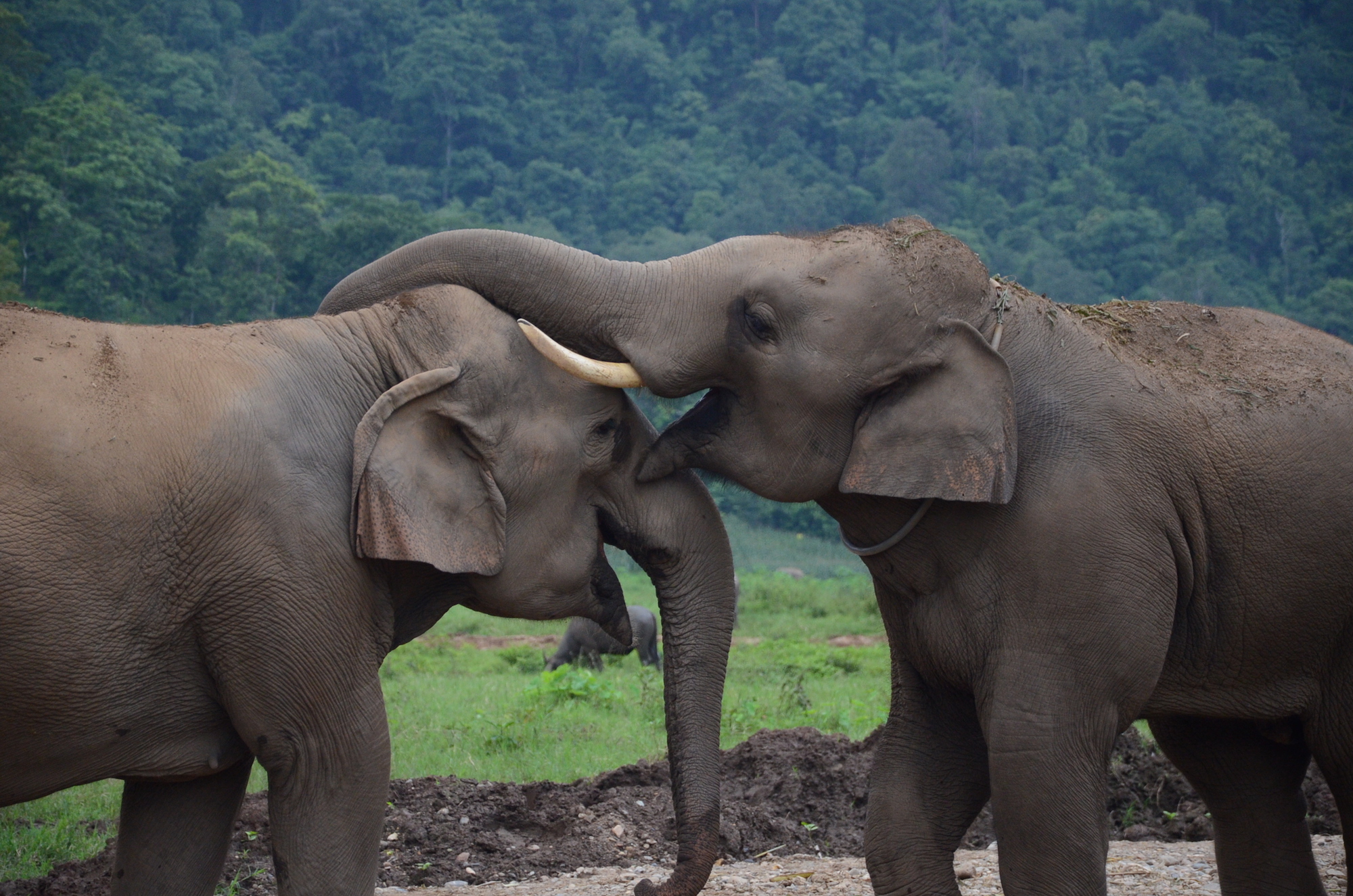 This August marks my 4 year Veganniversary!

While at Elephant Nature Park, in Chiang Mai, Thailand, Cody and I had the honour of spending most of our time with a new born baby Elephant. The rest of our time was spent with several dogs, cats, and people. 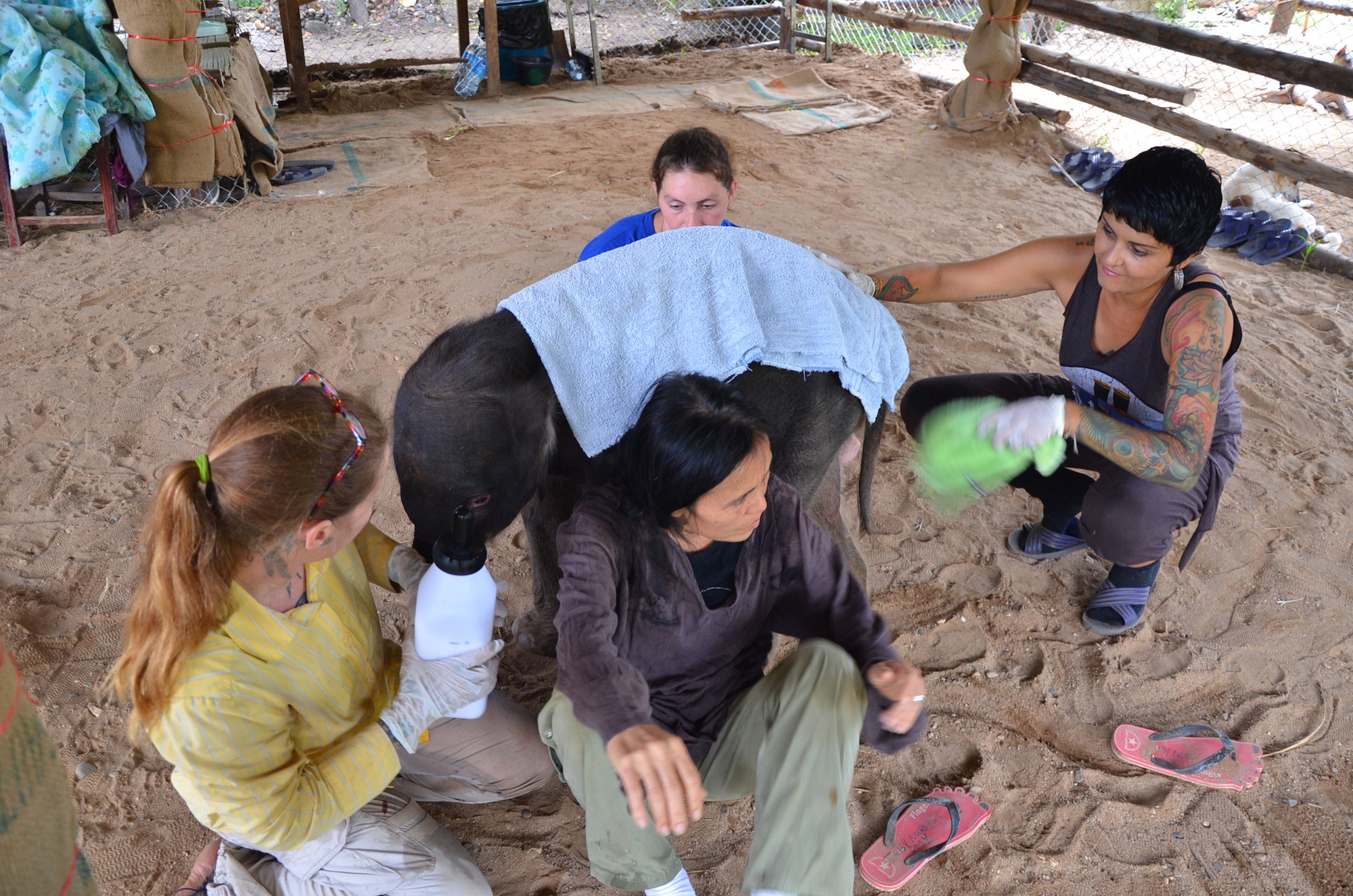 We had the chance to take a trip to Nakhon Phnom (border of Thailand and Laos) to help out with over 2000 dogs that were rescued from the illegal dog meat trade. We made a video about our experience and the response was great. You can watch that video here The Fight Against the Illegal Dog Meat Trade.

Many people shared the video and made several comments about how disgusting it was that people eat dog meat, and how terribly inhumane the dogs were treated. 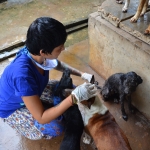 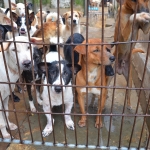 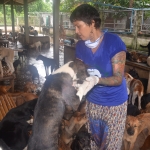 This made me wonder why so many of us think it is ok to treat pigs, cows, chickens, etc, so inhumanely (I question it on a daily basis).

Billions of cows, pigs, chickens, and several other animals suffer all of their lives. Why are dogs any different? Because we chose them to be pets and not food? Because they are loving and sweet?

Have you ever spent time with a cow, pig, or sheep? I have, and they are beautiful, loving, and gentle animals as well.

They don’t want to die. 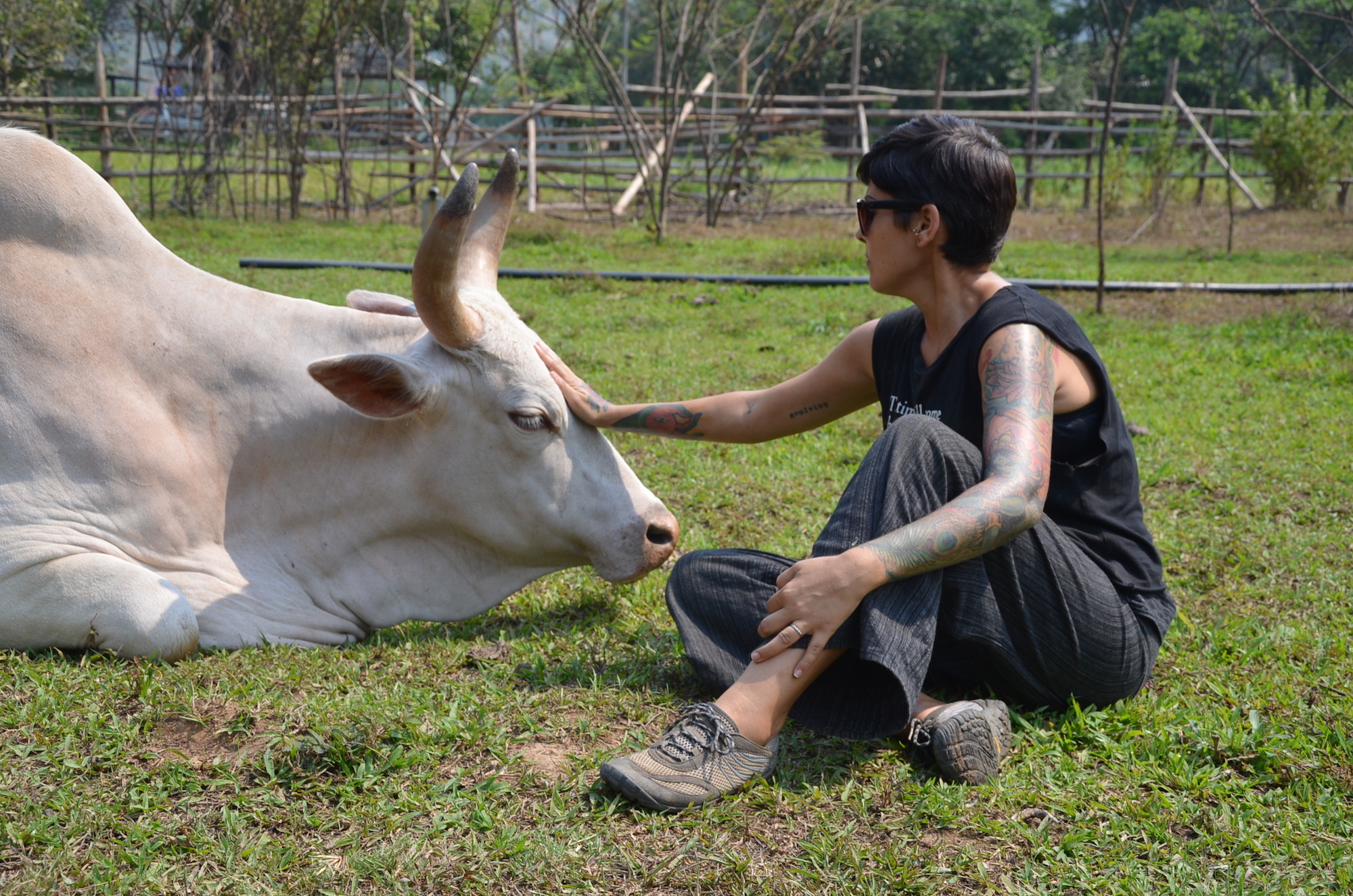 I made the connection in Thailand.

I am wide awake and fully conscious of what goes into my body, and the products I choose to purchase will never again be made with any animal. I only wish I had made the connection sooner.

I was not born Vegan, but I am Vegan for life, in more ways than one. 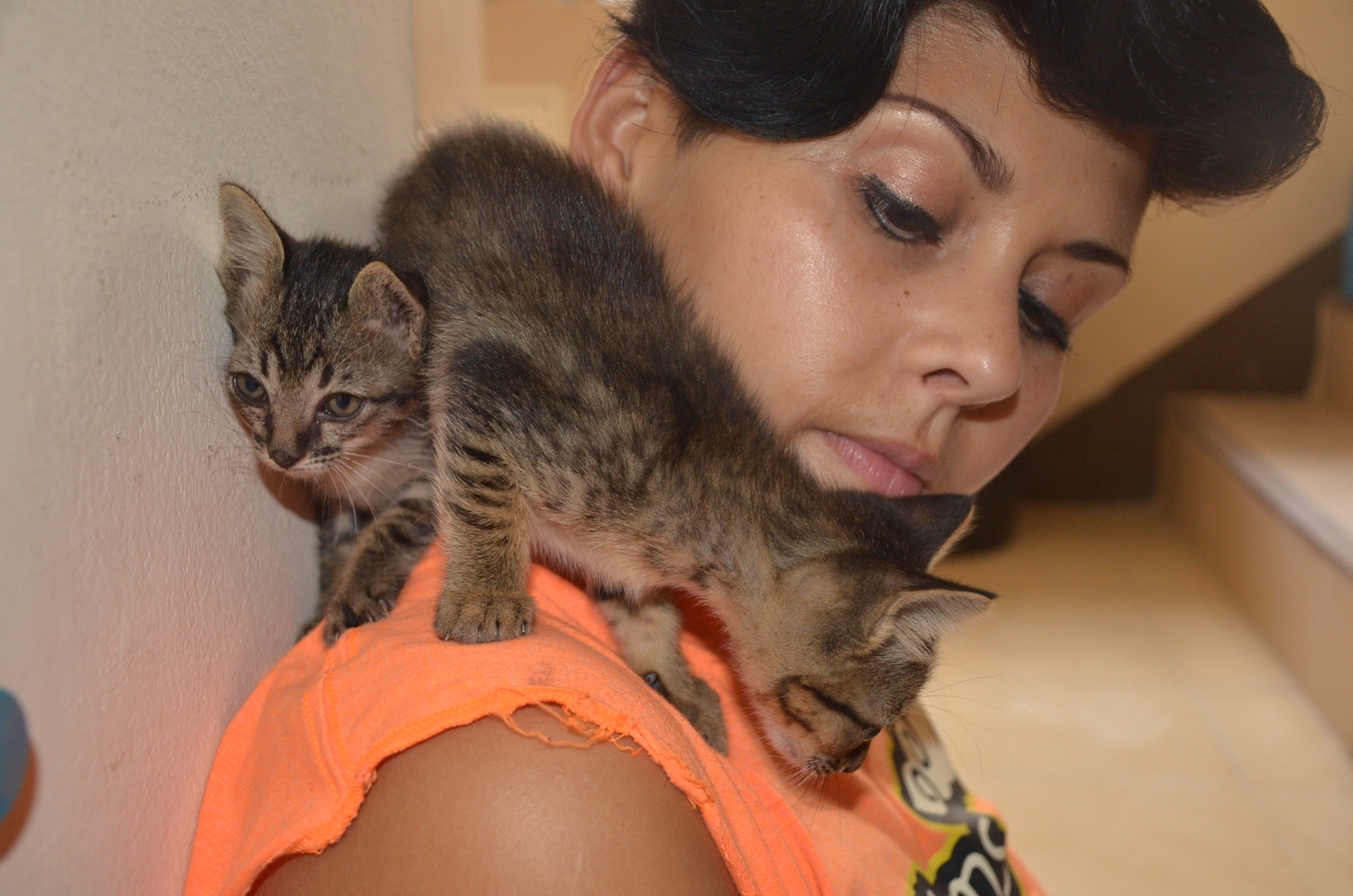 There was a time not too long ago that we treated humans in the same way. Some were worthy of a life of freedom, and some were not.

My experience with all of the people at Elephant Nature Park who have so much love and care so much for these animals has permanently opened my eyes and changed my life forever. I can’t turn my back on them. I will no longer be responsible for the pain and constant suffering of another living being, and it feels wonderful and freeing.

I also encourage people to use their words wisely as it is not that you “could never quit eating cheese, chicken, or bacon”

It is a CHOICE. I loved cheese as much as the next person, but I chose non violence and peace, as I am well aware of the calf that gets ripped away from it’s screaming mother right after birth only to go straight to slaughter because he is useless. 5 minutes of flavor is NOT worth the tremendous suffering involved. There are alternatives to cheese, milk, eggs, and meat. Everything is an acquired taste. 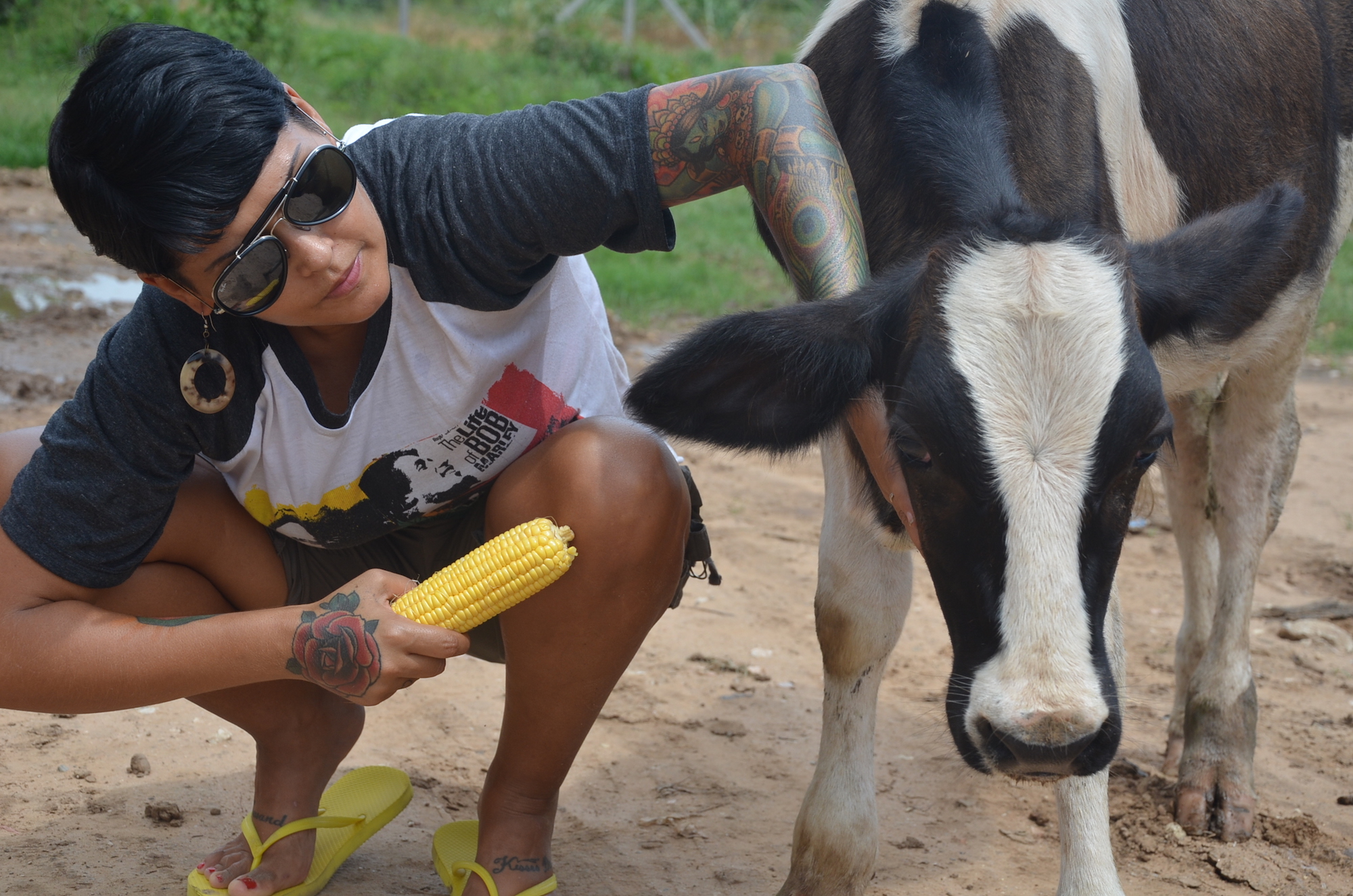 Such little compassion for our fellow beings, and all for taste?

They all suffer as much as we do.

This is what changed my life while in Thailand.
Animals are my family. ALL animals. There is no picking and choosing. We humans are not more important. The idea of difference is a human conception for man’s own advantage.

People think Veganism is extreme. I think shooting a bolt unsuccessfully into a cows skull so it goes down the slaughter line and is sliced in half while still alive is extreme.
Debeaking chickens without anesthesia, injecting them with growth hormone so they grow rapidly, and their legs are not strong enough to support their bodies so they break, or are severely crippled and in constant pain is extreme.

The world will not change for the better until we begin to treat all sentient beings with love and compassion. 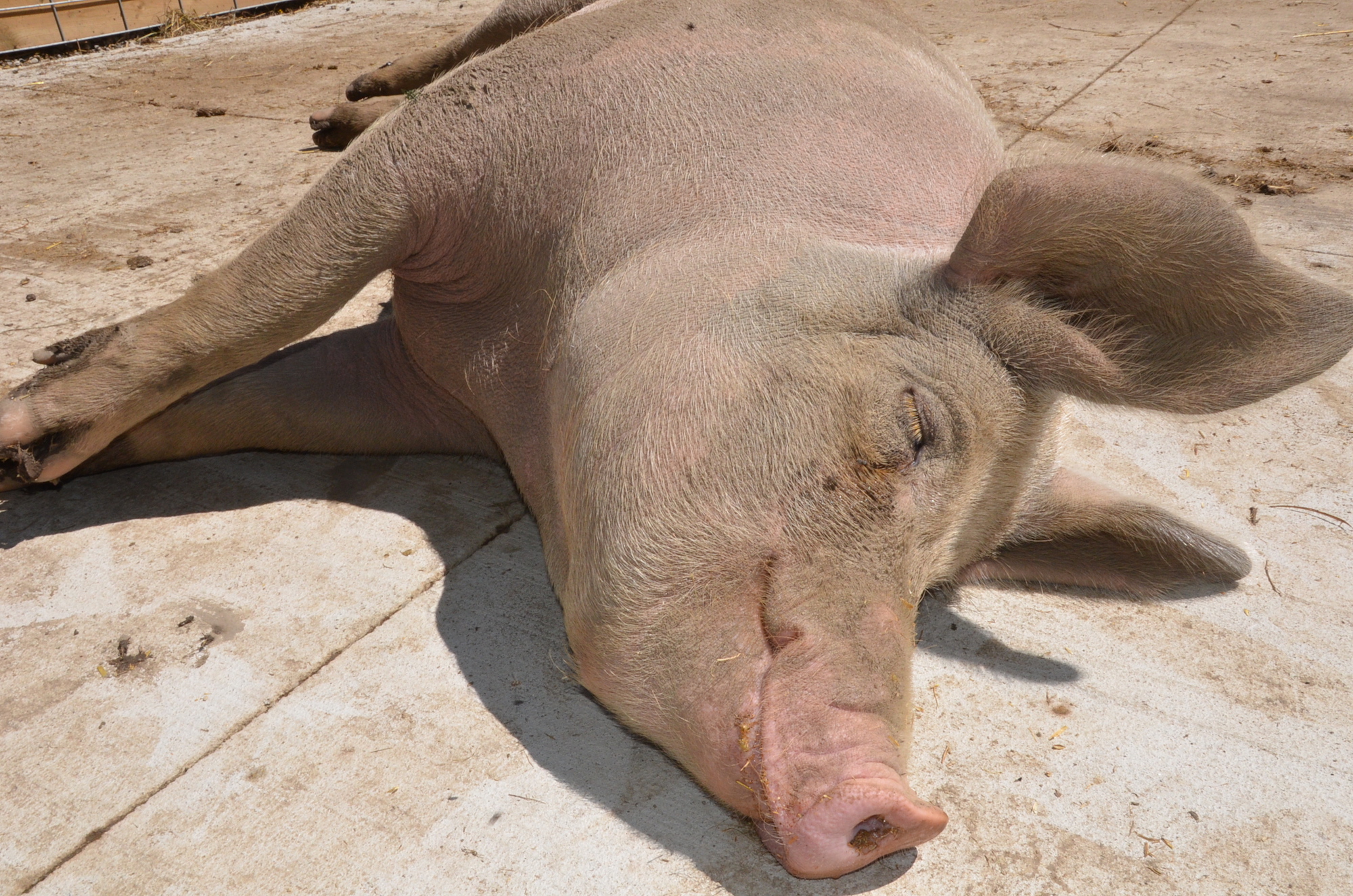 There is so much suffering that we can all so easily end. It really is that simple. It starts by thinking about more than just yourself.

I am being the change I want to  see in the world. Compassionate, non violent, kind, aware. 100% cruelty free.

It has changed my life.

For more information on living a compassionate cruelty free lifestyle check out these links!

Gary Yourofsky is a cruelty free activist. His speech helped in opening my eyes. How can you argue with him? Check his video out here BEST SPEECH YOU WILL EVER HEAR

Earthlings is a feature length documentary about the speciesism and animal abuse perpetrated by humans for entertainment, companionship, food, clothing, sport, and scientific research. The film is narrated by long time Vegan and academy award nominee, Joaquin Phoenix.

You can watch the documentary here EARTHLINGS.