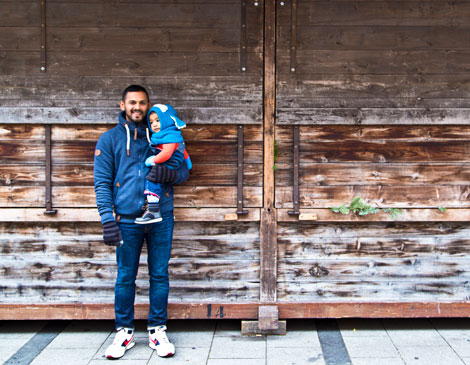 Located in the German Free State of Bavaria, Munich is the state’s capital and center for its arts and political climate. Its name is derived from Munchen, or Munichen in Old/Middle High German, which means “Home of the Monks”, because monks of the Benedictine Order once settled in the area where the Old Town of Munich now exists. However, since then Munich’s become more renowned for its Oktoberfest, and the Old Town of Munich is networked around a central square called Marienplatz, which serves as a commercial center and popular destination to visit. 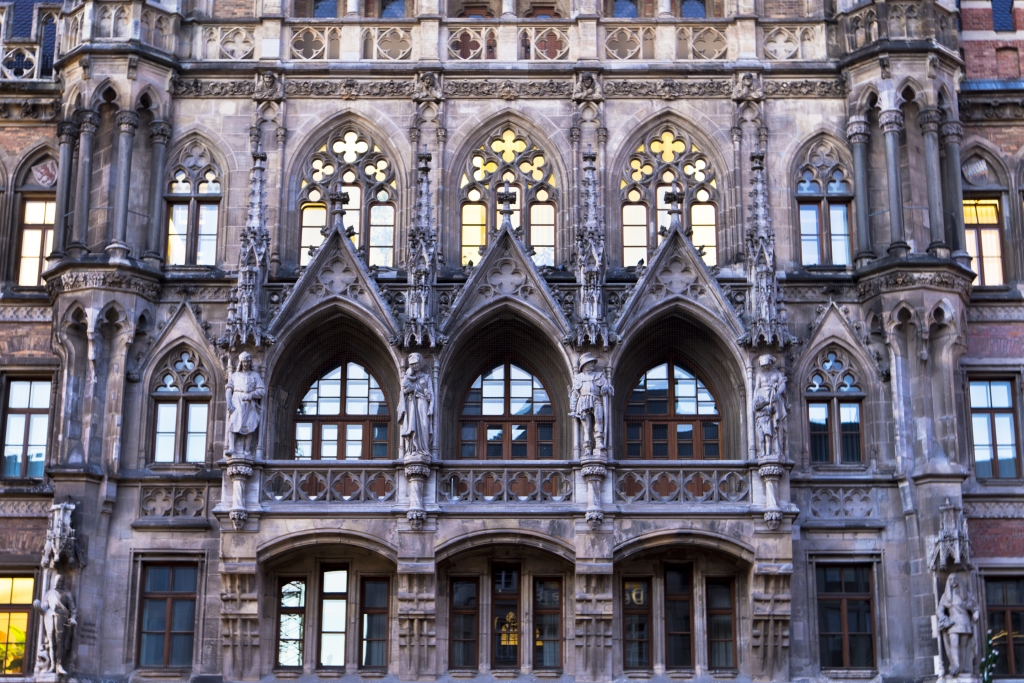 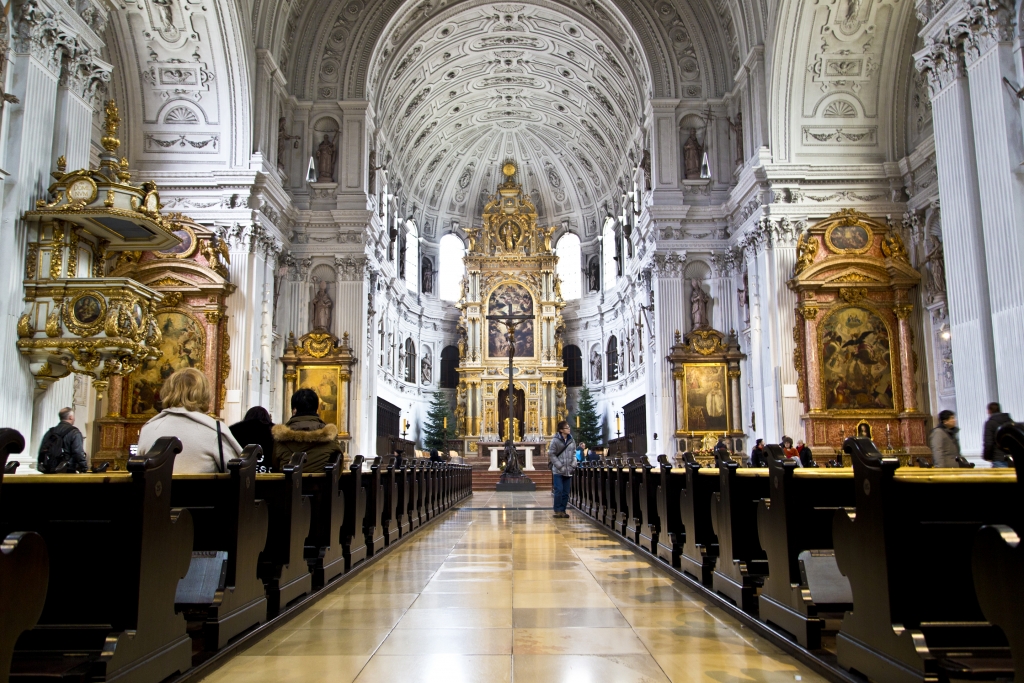 The Free State of Bavaria is often called one of the most beautiful areas in Germany, and provides ample places to visit. While Munich industrialized across time, the region’s countryside remains picturesque. When I visited Munich it bustled no matter what time, and a part of the attraction was to people-watch while I visited baroque architecture and medieval structures. In contrast Bavaria provided an option for me to relish in mother nature, which surrounded gothic castles and churches. 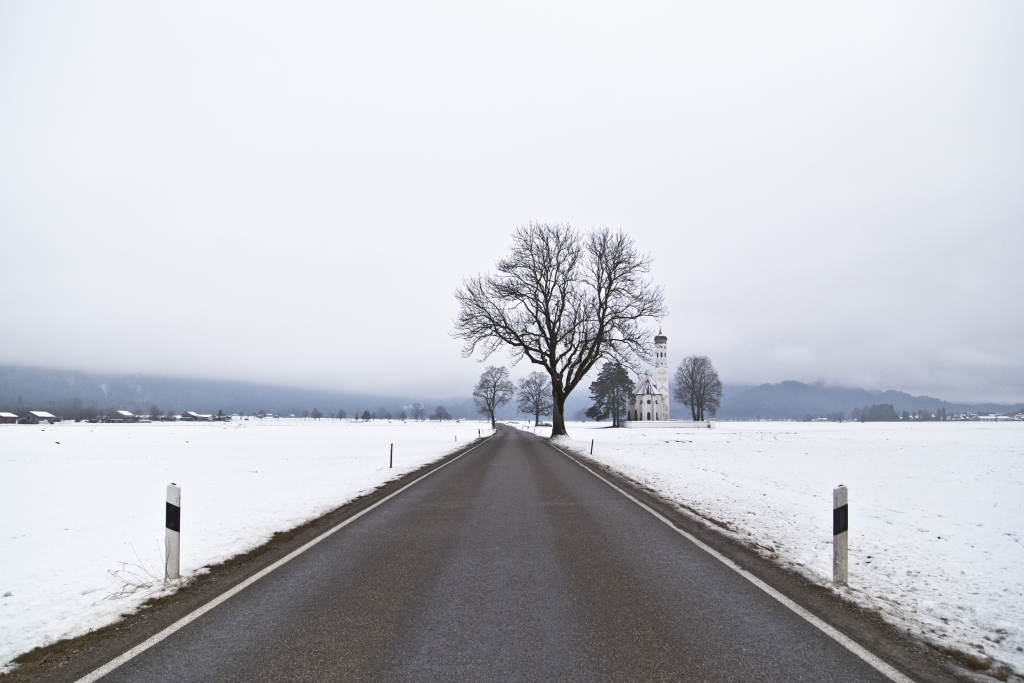 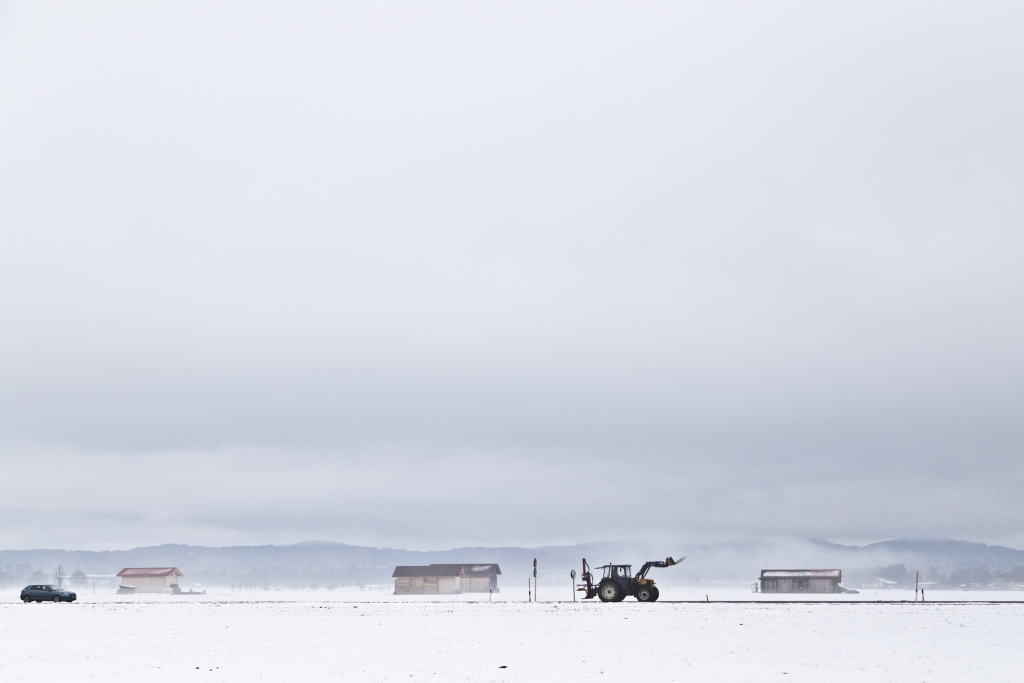 Within its main commercial area lie most of Munich’s popular destinations. A pedestrian zone called Altstadt, is where people can experience Munich’s Old Town and Marienplatz. We visited at the end of December, and witnessed carols and markets for the celebration of Christmas. These were a bit different than other markets we visited in Europe around Christmas, because the cuisine and merchandise were catered around the culture in Bavaria.

Around the pedestrian zone numerous cultural and historical sites mapped below can be discovered. 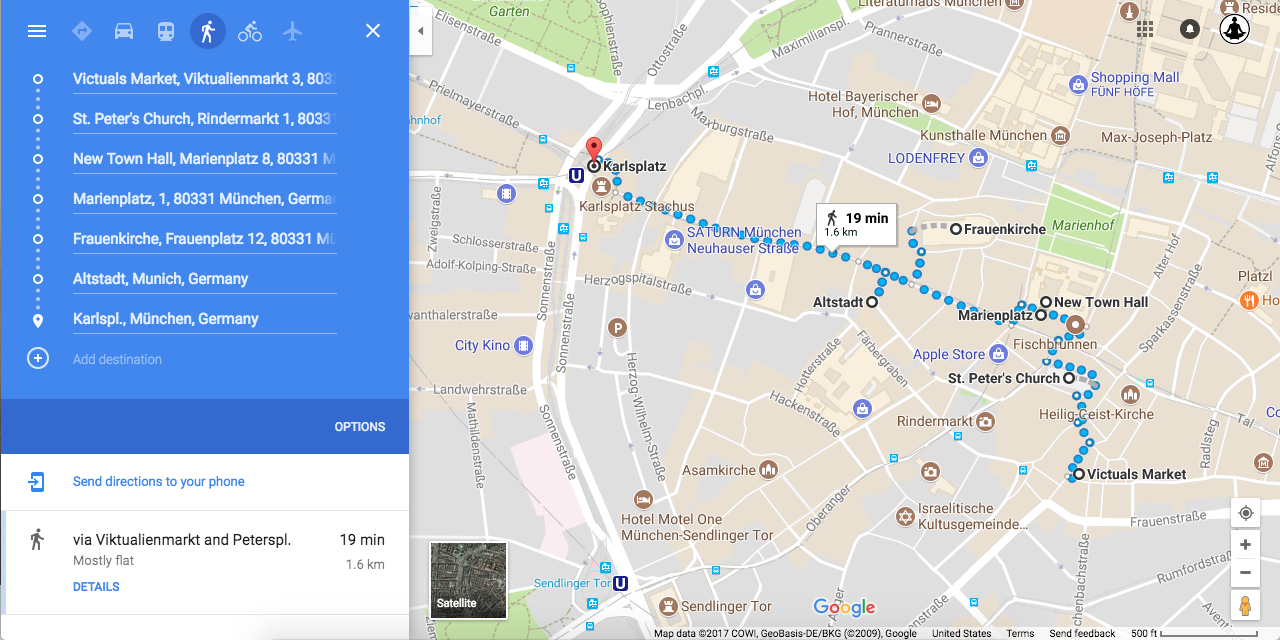 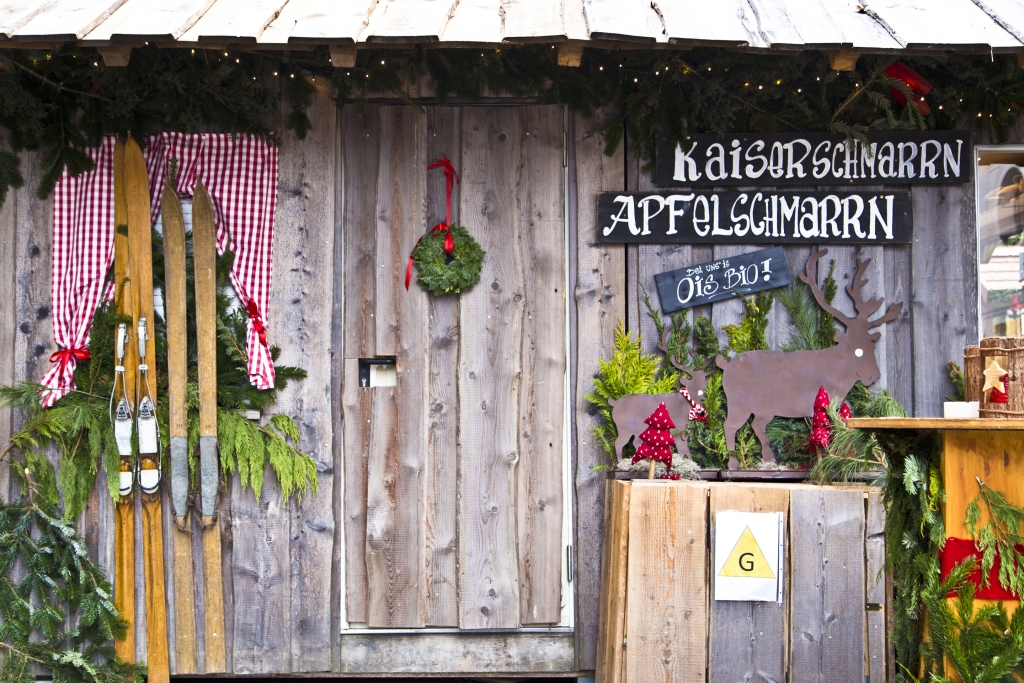 In addition to Munich and as mentioned above, the Free State of Bavaria also provides ample places to visit. We rented a car from München Hauptbahnhof (Munich Central Station), and drove between small towns in the region. A must see in the area is Schloss Neuschwanstein, or New Swanstone Castle, above the village of Hohenschwangau and near Fussen. The castle is secluded and a quick hike is required to reach its best viewpoint. But Schloss Neuschwanstein is so beautiful, it inspired Sleeping Beauty’s castle in Disneyland and has been featured in several movies. We weren’t in the area for much time to see the entire region, so we decided to view Schloss Neuschwanstein above Dachau Concentration Camps and Rothenburg ob der Tauber. However, I’ve been told both are worth a visit! 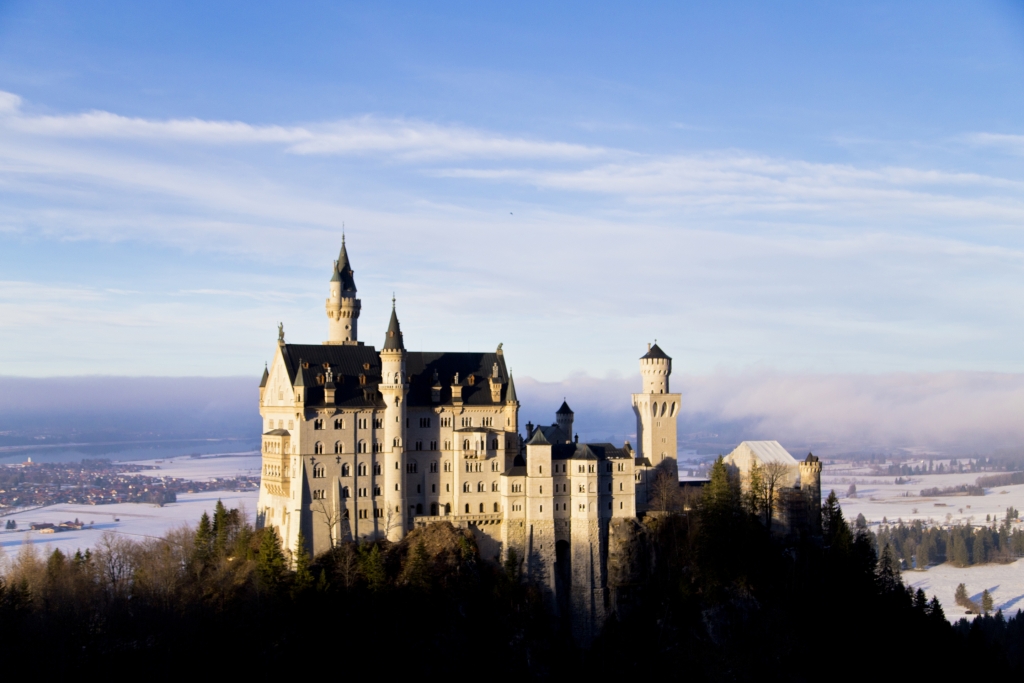 Due to the climate conditions in Bavaria, its cuisine adopted warm and heavier items to pass winters. In addition to meat, potatoes and stews have also become staple, which means authentic vegan options are limited, but not options for vegans outside of the Bavarian palate. For vegetable lovers beets and sauerkraut are the most available in restaurants and pair well with vegan brats or stews. Restaurant reviews for Munich can be found elsewhere on VeganTravel.com.