The Pesta Chingay Parade of Penang 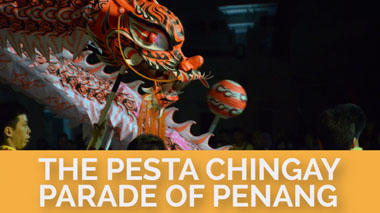 We touched down in Penang on a hot sunny day, and with no checked baggage, Cody and I were on a city bus to Georgetown in a matter of minutes.

While driving through the city, I noticed posters plastered up on electrical poles advertising a lion and dragon dance parade, called the Pesta Chingay, happening while we were in town. 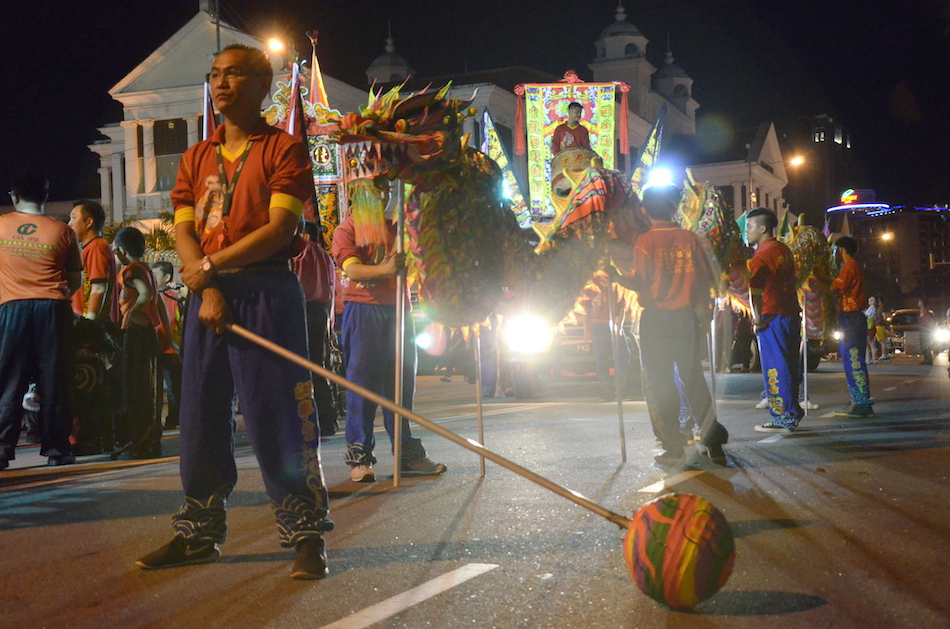 I really appreciate cultural dance and expression, and knew that the Pesta Chingay parade would definitely be enjoyable, so we marked it on our ‘To Do’ list for our week stay in Penang.

Penang is a diverse island with several different nationalities; one of them being Chinese. The Chinese arrived in Penang in the 15th century, bringing with them vibrant culture and tradition. 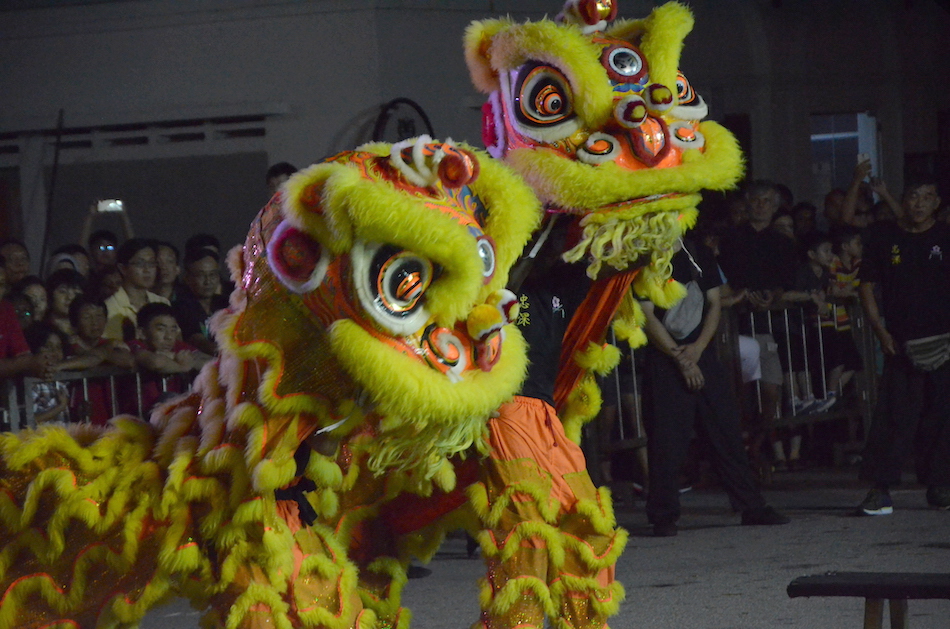 According to history, the chingay parade celebrates the birth of Chinese deities with lion and dragon dances, as well as with other performances.

We decided we wanted a good spot to enjoy all of the talented performers, so we situated ourselves at the parade’s last stop, the esplanade grounds, where Lim Guan Eng, the chief minister of Penang, and esteemed guests sat waiting front row centre for the show to begin. 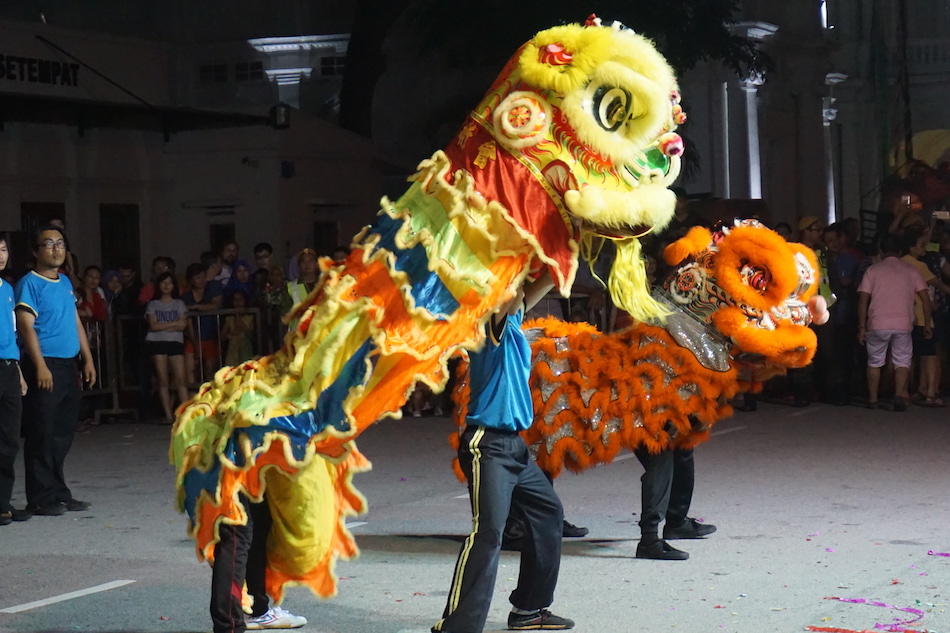 The chief minister had a few words to say about the strength of the community, and how diversity and racial unity is a quintessential part of Penang. We stood and waited for about an hour until it was announced that the Pesta Chingay parade had arrived.

One by one, each performing group had their time to shine. 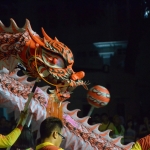 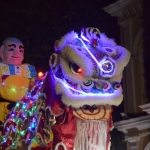 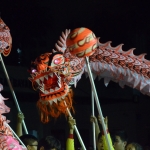 We could not keep our eyes off of the twirling dragon balls, the agility and athleticism of the performers, the marching bands, and the mesmerizing lion dance. We stood for 2 hours completely enjoying ourselves, and pointing out the colourful detail and effort that was put into the costumes, and props.

Lion and dragon dances are usually performed during Chinese New Year, and at other Chinese religious, and cultural festivals. 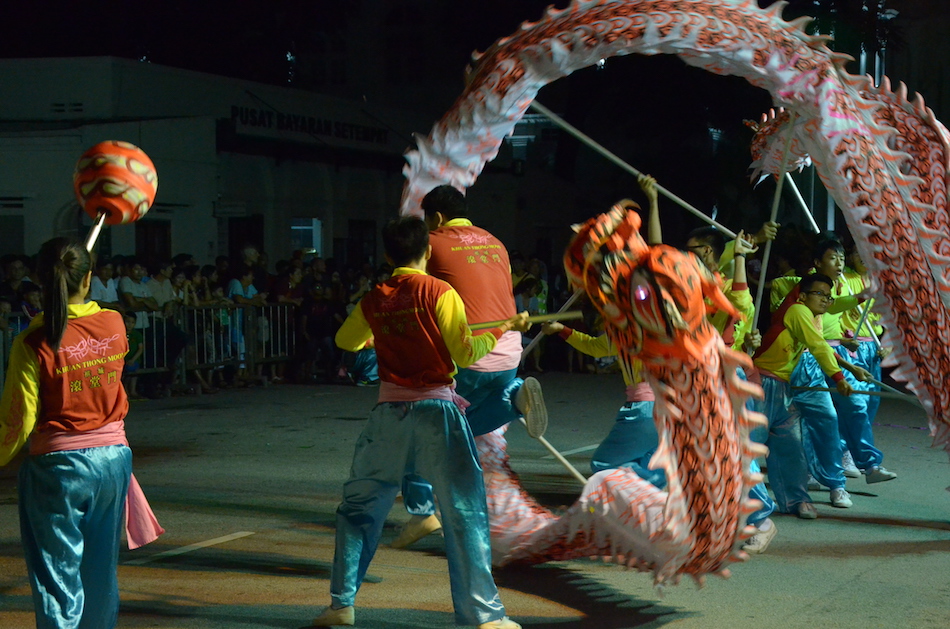 The lion dance is performed to scare away evil spirits and to bring good luck to the people in attendance. Chinese dragons are a symbol of China, and are believed to bring good luck, therefore the longer the dragon in the dance, the more luck it will bring to the community.

The lion costume is worn by 2 people who are hidden under the lion, whereas the dragon dance is performed by several people maneuvering a long flexible dragon using poles simulating the imagined twists and turns of the mystical river spirit. 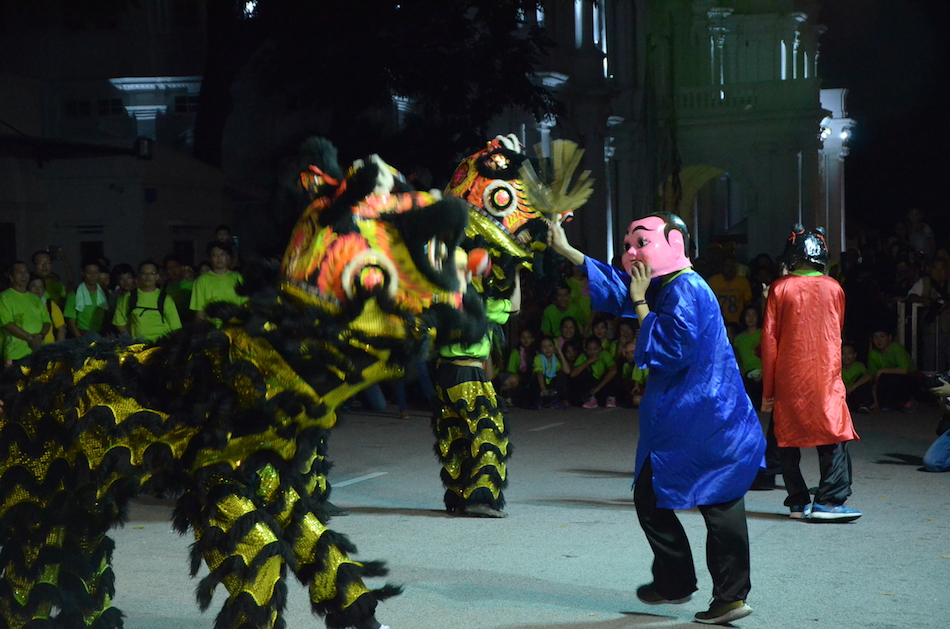 During a dance, the lion is accompanied by a person dressed up as a caricature of a Buddhist monk. The monk, and his large oversized head, accompanies the lion, and is present for comic relief.

The lion is also complimented by a small group of people playing the drums, gongs, and symbols. The instruments synchronize to the lion’s actions and movements. 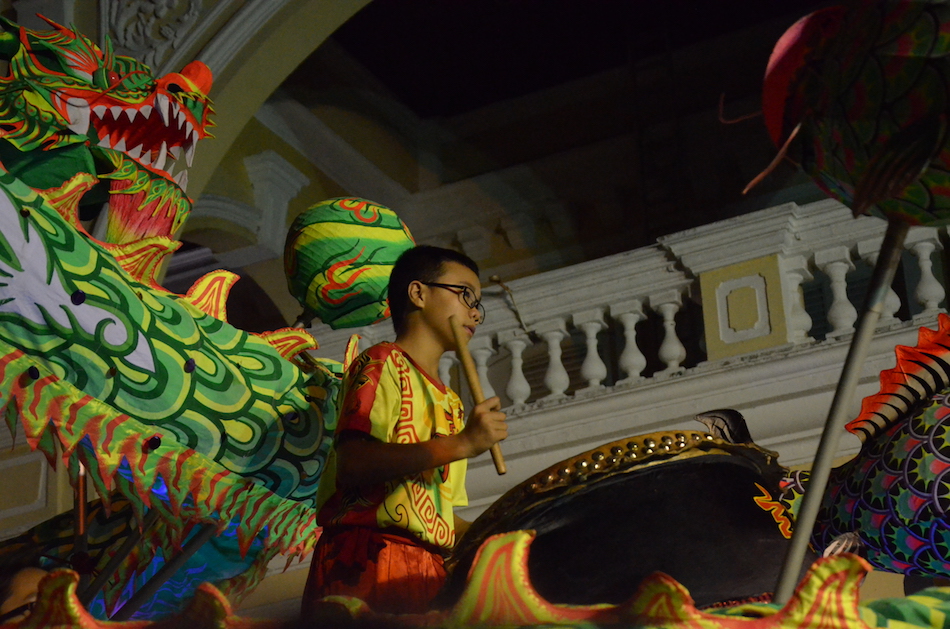 Apart from the incredibly enthralling lion and dragon dancing, we also loved the marching bands, and other talented performers like the flag bearers balancing 25ft high flag poles on their faces.

The bearers throw these poles around and toss them on various parts of each other’s bodies- usually on some part of their face. 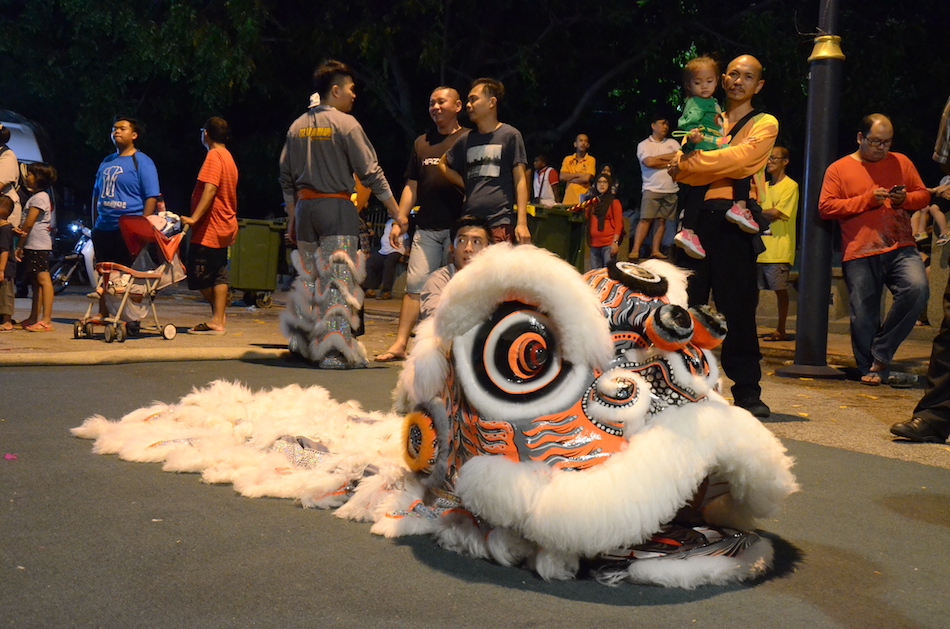 We were so happy to have been in Penang on the day of the Pesta Chingay parade to experience just a small taste of Chinese culture. It’s not always enough to just learn about other cultures through books, or television shows.

Culture should be felt and experienced.

It helps us to see with new eyes.
Overall, we really enjoyed all of the vegan options in Penang, and we hope more pop up in the future.