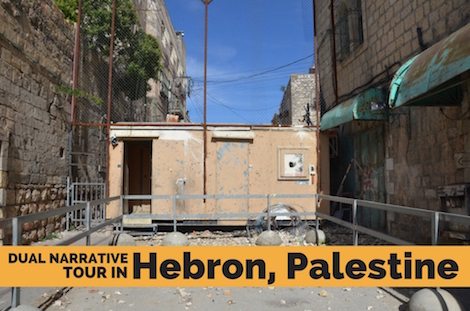 Before heading to Israel, Cody and I were not well informed about the Israeli/Palestinian conflict, so we thought a tour of Hebron would shed more light on the subject. We joined a Hebron dual narrative tour offered by Abraham Tours in Jerusalem.

Our Hebron dual narrative tour was very interesting and we learned about both perspectives of the often turbulent and divided Israeli/Palestinian conflict. 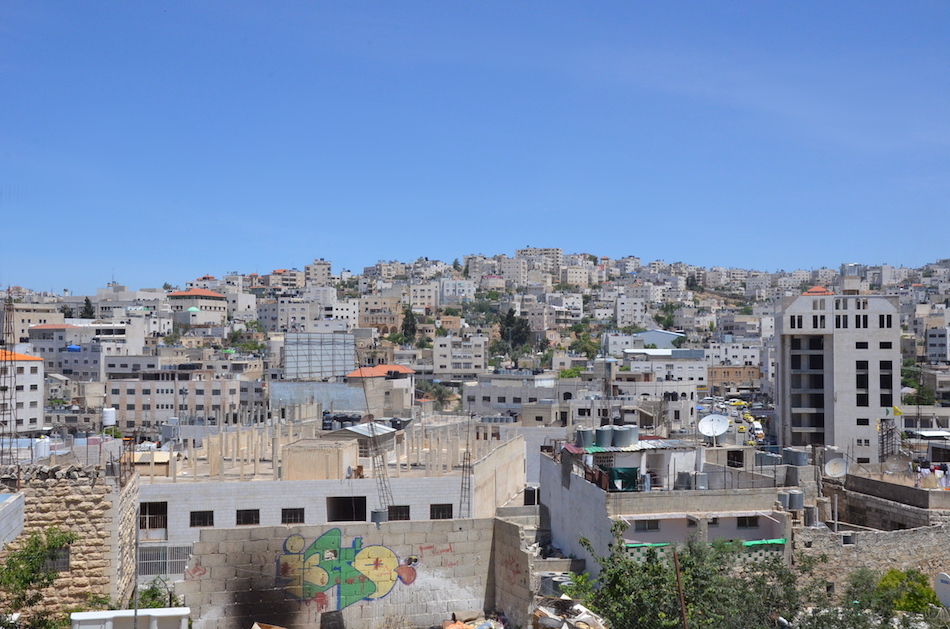 Hebron is an ancient city in the Occupied Palestinian Territories, recently recognized as Palestine, and is very important to both Muslims and Jews. 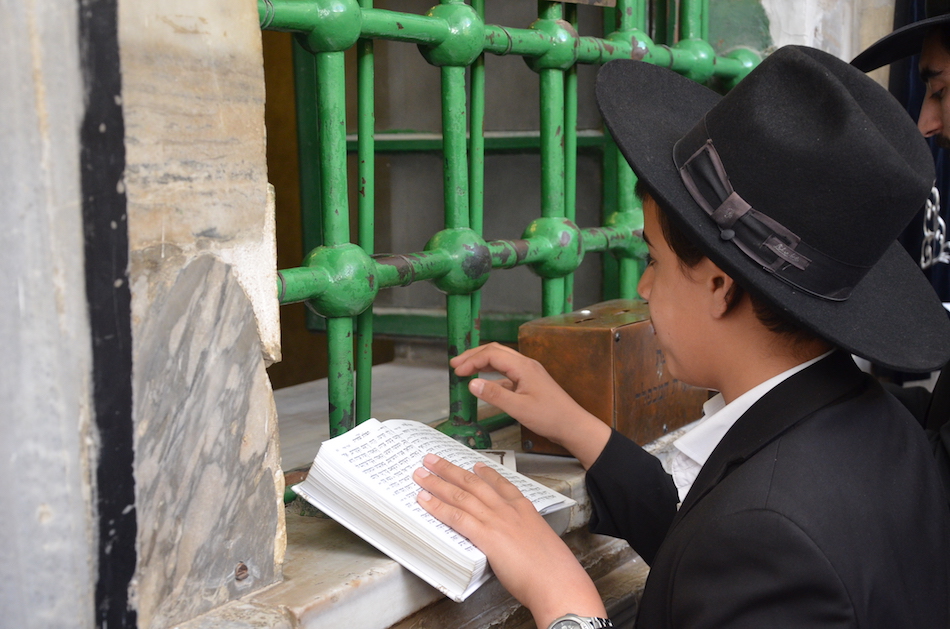 The Hebron of today is broken up into two parts; H1 and H2

All of Hebron is under Israeli army control. You can feel the tension in the air. 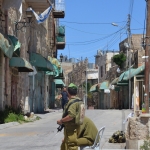 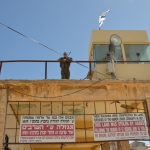 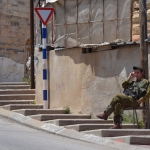 The first part of our tour was in H2 with Eliyahu McLean, director of Jerusalem Peacemakers, a group of grass roots peace makers and religious leaders in Israel.

Eliyahu took us to Shuhada Street, a street that has been closed off to Palestinians for the past 20 years, due to security reasons. Those who live on the street have to enter their homes through alley ways.

The closing of Shuhada Street has caused financial hardship for Palestinians as all of the shops have been shut down. 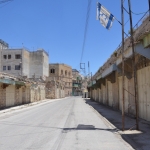 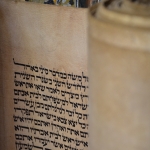 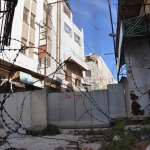 Through Eliyahu, we learned about the Jewish presence in Hebron dating back to bibical times.

We also learned about the Hebron massacre of 1929 where over 60 Jews were killed by Arabs who thought their holy places were at risk of being taken over.

What most of us don’t hear about is that there were over 400 jews saved by their Palestinian neighbours.

One particular story was about an old arab man who hid a family of jews in his home and would not let the attackers pass.

He was so stubborn he even got his feet stabbed, but he would not budge, and the mob moved on. These are the kinds of stories that we need to focus on and spread. 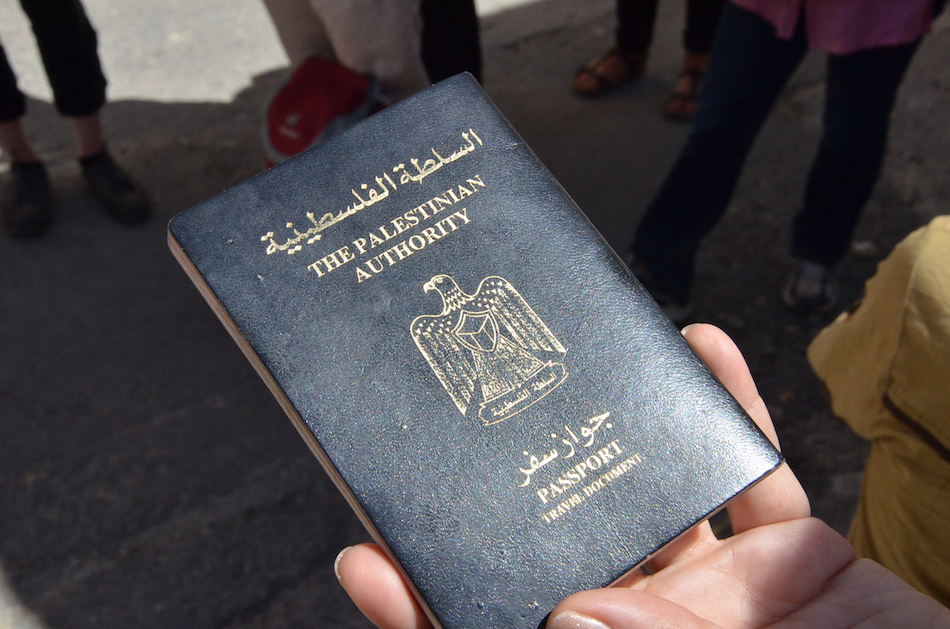 The second part of our tour was in H1. We were greeted by our Palestinian tour guide Leena Hamouri, and invited to a Palestinian home for a delicious lunch.

We chatted with others in the group, and with the Palestinian children of the house. It was our favourite part of the tour.

After lunch we climbed to the top of a Palestinian family home and heard their side of the story. Their water tanks are constantly being shot at, and garbage is thrown at them. 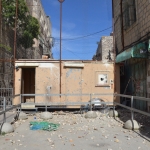 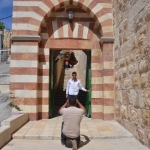 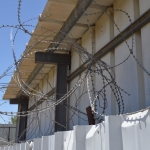 We were also told that they are not permitted to lock their doors and Israeli soldiers can enter their homes at any time.

The Hebron dual narrative tour gave us an insiders look into a very political topic, where we were free to form our own opinions. 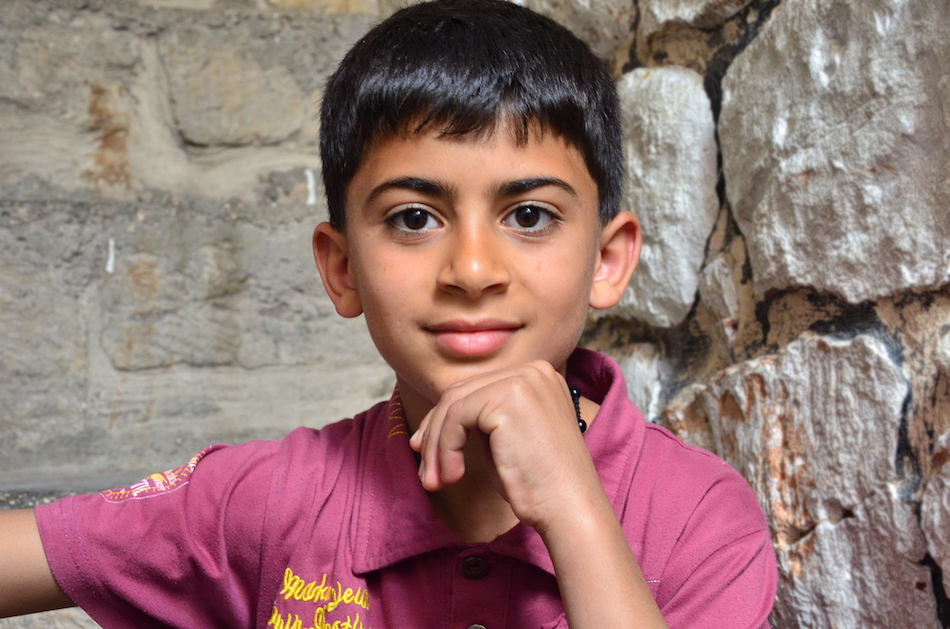 What it didn’t give us from either side was a solution to a problem that has plagued everyone involved for decades.

We hope one day soon, this tour will be more about living peacefully as neighbours, and less about suffering.