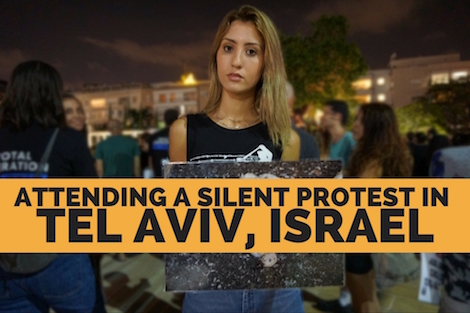 While in Tel Aviv, we caught wind of a silent protest being held nearby, so we joined hundreds of people and took to the streets. 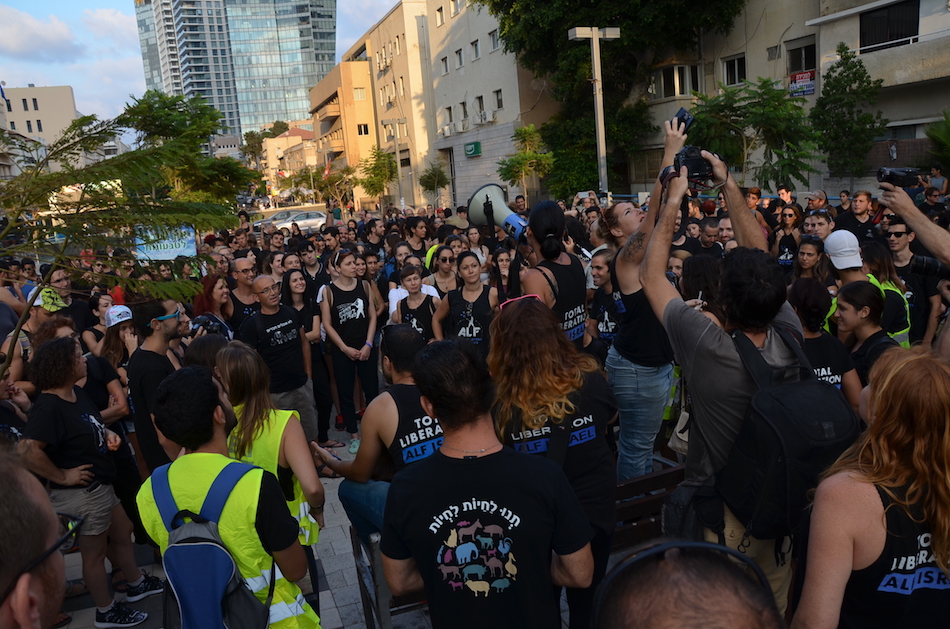 They follow a code of conduct much like the Animal Liberation Front, an international, leaderless, anonymous resistance that engages in direct action in pursuit of animal liberation:

1. To liberate animals from places of abuse, i.e. laboratories, factory farms, fur farms, etc, and place them in good homes where they may live out their natural lives, free from suffering.

2. To inflict economic damage to those who profit from the misery and exploitation of animals.

3. To reveal the horror and atrocities committed against animals behind locked doors, by performing non-violent direct actions and liberations.

4. To take all necessary precautions against harming any animal, human and non-human.

5. To analyze the ramifications of any proposed action and never apply generalizations (e.g. all ‘blank’ are evil) when specific information is available. 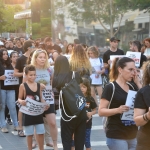 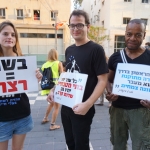 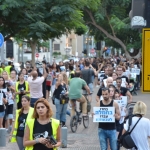 We arrived at the designated meeting place at 5pm, and for an hour and a half hundreds of people poured into the public square. A stack of laminated double-sided signs were handed out for use during the walk.

The ALF Israel demonstrators walked slowly in two orderly lines down the pedestrian walkway in the center of Rothschild Boulevard, one of Tel Aviv’s main avenues. Police escorted the participants and stopped traffic along the way. 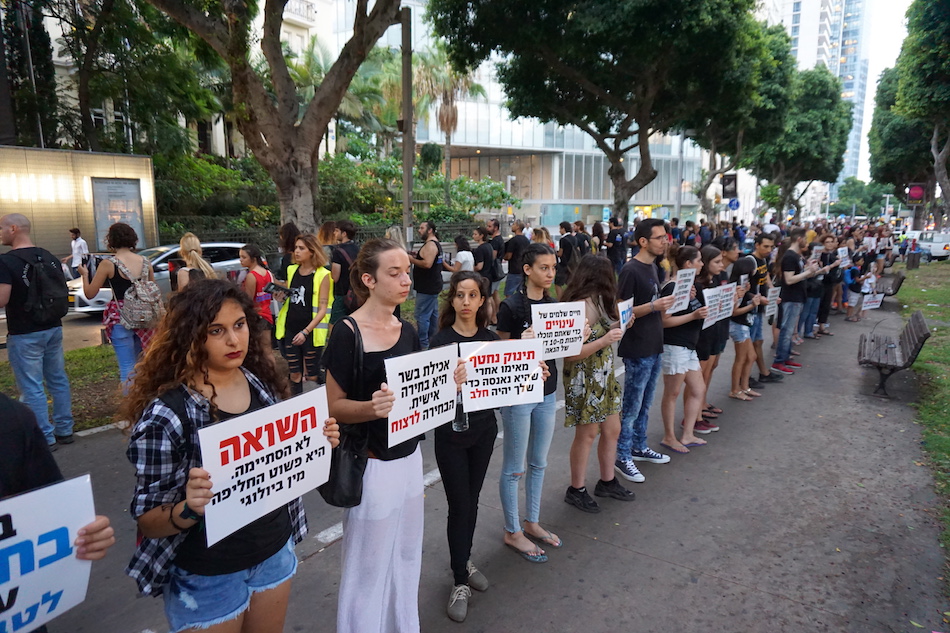 The protesters held signs that read: “Meat is not food, it is someone else’s body,” “Fish also feel pain,” “Your food had a face,” and “As long as there are slaughterhouses there will be battle fields”.

On the back of each sign was a photo of a mistreated animal. 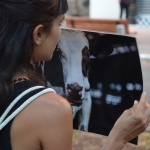 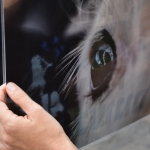 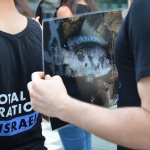 It was a very large turnout. The lines went back as far as the eye could see. About 800-900 people attended the march. We ended at Habima Square, a large public space where Tal Gilboa, a prominent ALF Israeli animal rights activist gave a speech:

“Our role is to show everyone that we are all connected to this place of compassion inside of us. We all love animals, but this separation exists in our brain, between how humans treat a calf that they don’t even know, and their own dog at home.

This is our responsibility.

We have many ways to act, some with silence, some very loud, but what is most important is to never stop being active.” 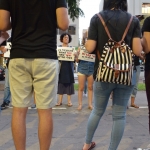 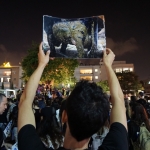 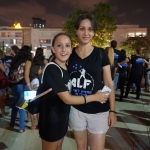 It was really something to witness so many people coming together for one cause. As we were getting photos of the crowd, more and more people poured into the square. It went on for several minutes.

Below is an example of past direct action for animals. A powerful video of a disruption by ALF Israel at a working egg hatchery facility in the city. Content warning: the video below contains subject matter that may be disturbing to some viewers.

Civil Disobedience inside of an Egg Hatchery – ALF Israel