How to Get Around in Iceland 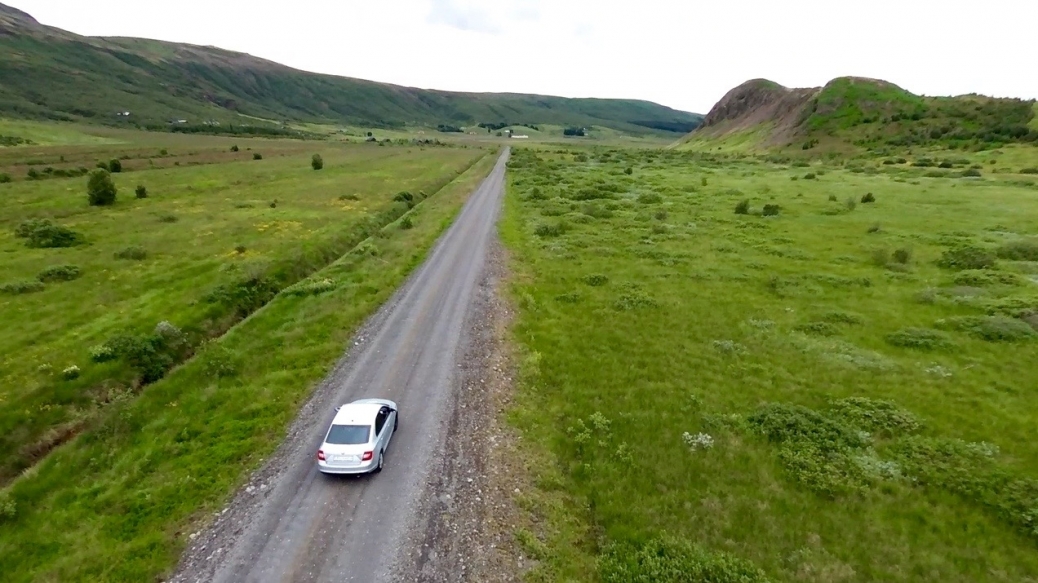 Flying into a place that looks like Mars, I expected it to be pretty difficult to get around from place to place without the help of aliens. Even on a map, it really only looks like there is one road that travels in a circle around the country, but we thought we’d put our trust in the internet and do what everyone else seems to do- at least at first.

I figure we can’t start talking about getting around Iceland without mentioning how we got TO Iceland for such a good price (in my opinion)!  A huge reason we chose Iceland as our first destination was because it was one of the cheapest options for us to leave the States that we could find, and it a pretty common layover location as it is, so why not utilize that and make Iceland our first destination?

I’ll be posting a video later about all of the useful travel apps I have on my phone for this trip, but the one I ended up finding our tickets on is Skyscanner- THE BEST. If you don’t have it, you’re missing out on travel gold. We booked our ticket from Baltimore, MD as soon as we found out this trip was real life which was two months from our departure*

*I have found that booking tickets between two and three months in advance usually deliver the best deals.

For my people that love details as much as I do… I got you covered. 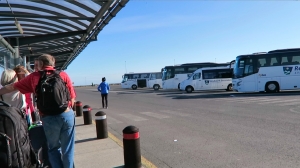 The busses waiting outside of the Keflavik Airport to take us to the Blue Lagoon. 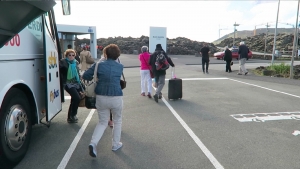 The bus took us to the front of the Blue Lagoon. 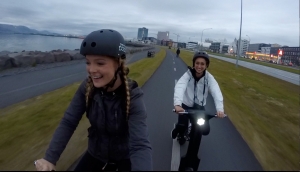 Riding our Smart Bikes on the bike paths when we wanted to go longer distances. 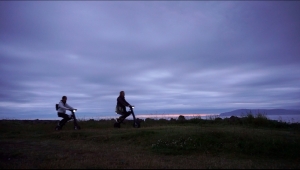 Took our Smart Bikes all the way to the Lighthouse Grotta at sunset. 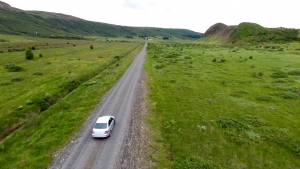 Our rental car with a beautiful green view when we pulled off the main roads. 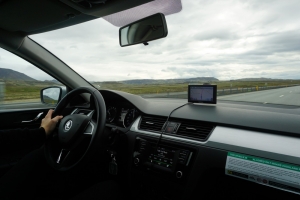 Our car’s GPS taking us around the Golden Circle.

Overall, it was so much easier to get around Iceland than we imagined, and we tried so many different forms of transportation! They varied so much, and they all came with their own memories and adventures!