Bad Seed in a Big Apple 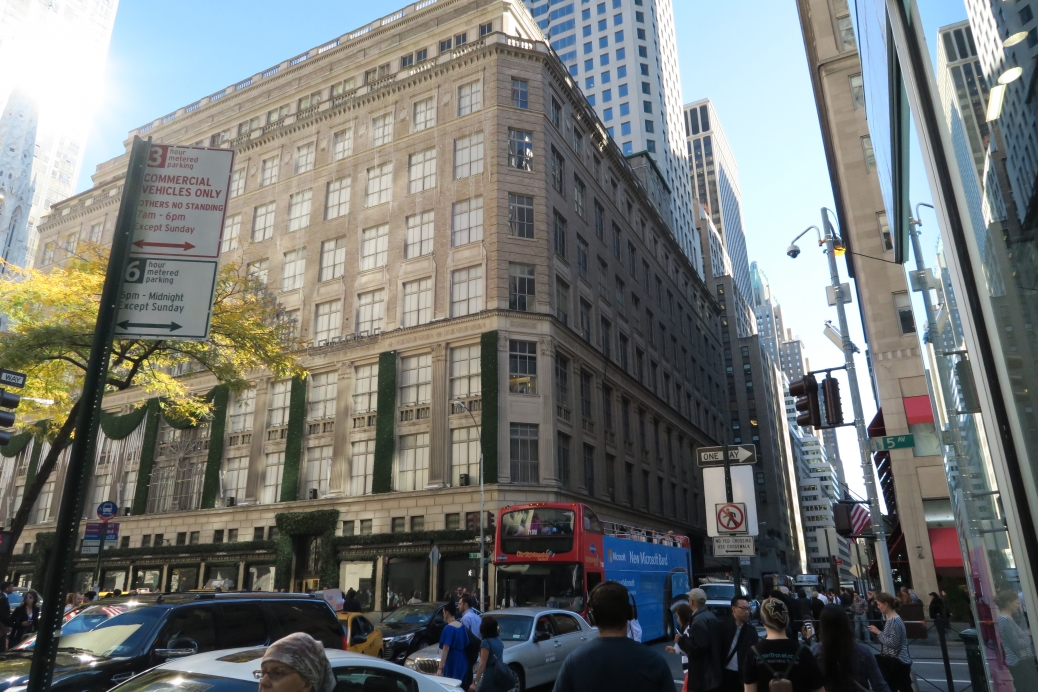 I have never been so surrounded by such a variety of vegan eateries as I found myself in New York City. The trip got off to a shaky start with a four hour bus journey in which we were pulled over on the highway to be  yelled at for talking, because the grumpy driver had an appetite for total silence. Nobody on the bus spoke for hours and the atmosphere was palpable. After what felt like an eternity we finally arrived in the city. Stepping out of the bus I immediately found myself dwarfed by the immense loftiness of my surroundings. I spent the majority of the trip looking up, experiencing a mix of feeling uncomfortable, and oooohing at how the buildings are just as Steve Ditko drew them in early Spider-Man comics.

Our top priority after the bus journey was food. We went to VLife, where I had an incredibly satisfying guacamole burger. We spent the rest of the day wandering around until we met with fellow Vegan Travellers and went for a swanky dinner at Blossom. We ate well and were shown around the city. It was quite fun to learn about the city from someone who grew up there and is still very much in love with the place.

The following day was our food crawl. We started bright and early and went into the evening, walking around trying many different places, splitting one thing from the menu so we could afford to try as many as possible. We had far too much to list here, but a video is forthcoming, so be sure to look out for that. My personal highlight was Blythe Ann’s, an entirely vegan ice-cream parlour. This was, without question, the best ice-cream I’ve ever had, both vegan, and non-vegan included. They have a soft serve cake batter flavour that you absolutely have to try if you are in the city. When there’s so much variety in the city there is really no need to visit the same place twice, but I absolutely did here, and I would have gone back a third time if we had another day in the city. 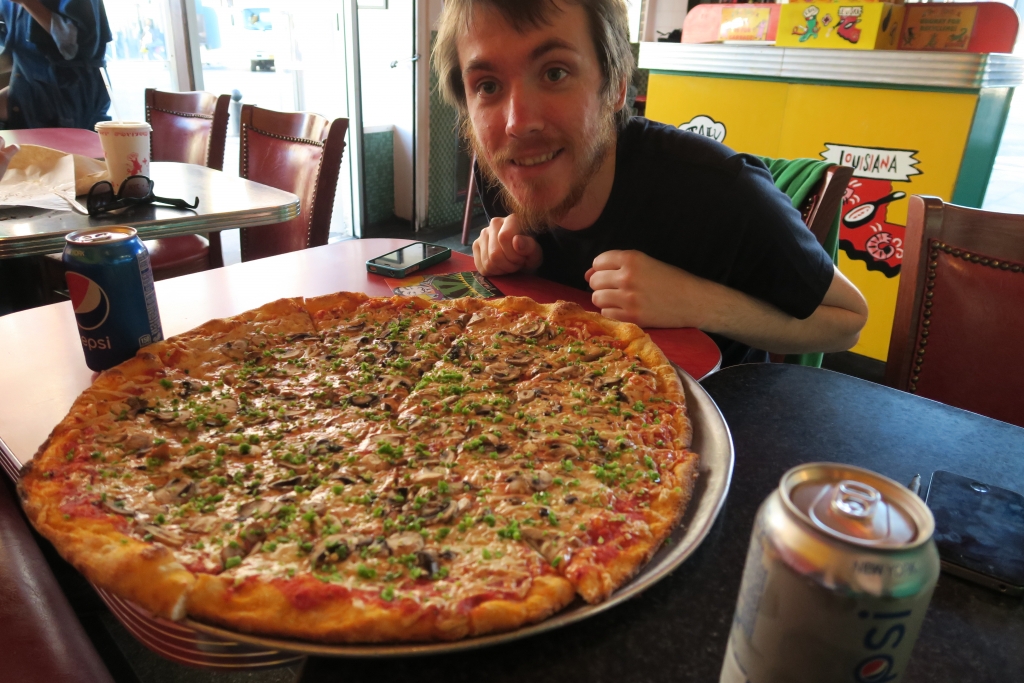 So, the bulk of my New York experience was eating food. There was a little bit of people watching, but mainly the food. This isn’t a bad way to spend one’s time by any means, but my lack of interaction with any other element of the city has left me without anything to say about New York other than how good the food is. Sadly I did not experience the voice of the city, but I certainly felt the full and happy stomach in its place.