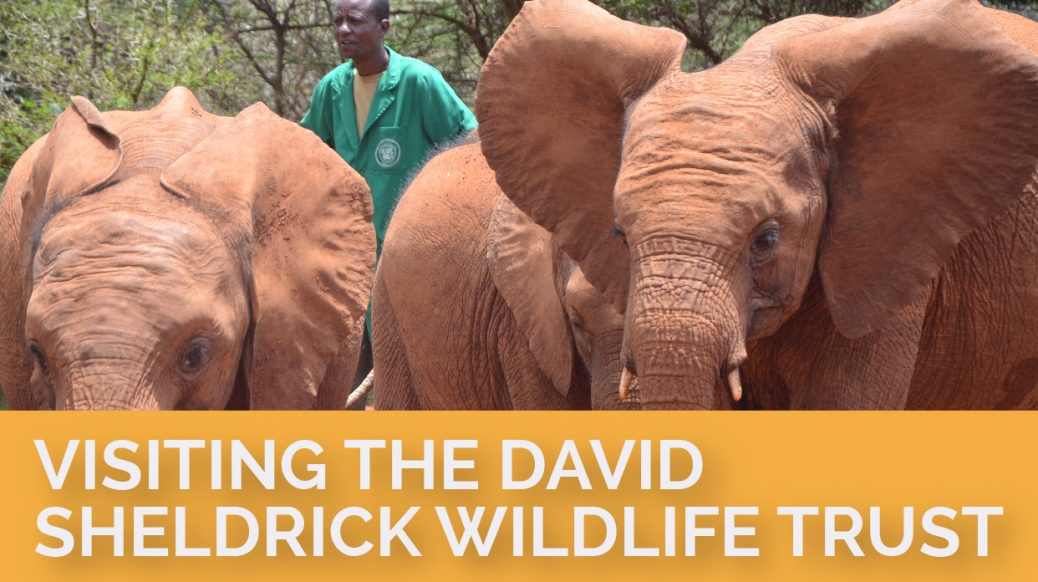 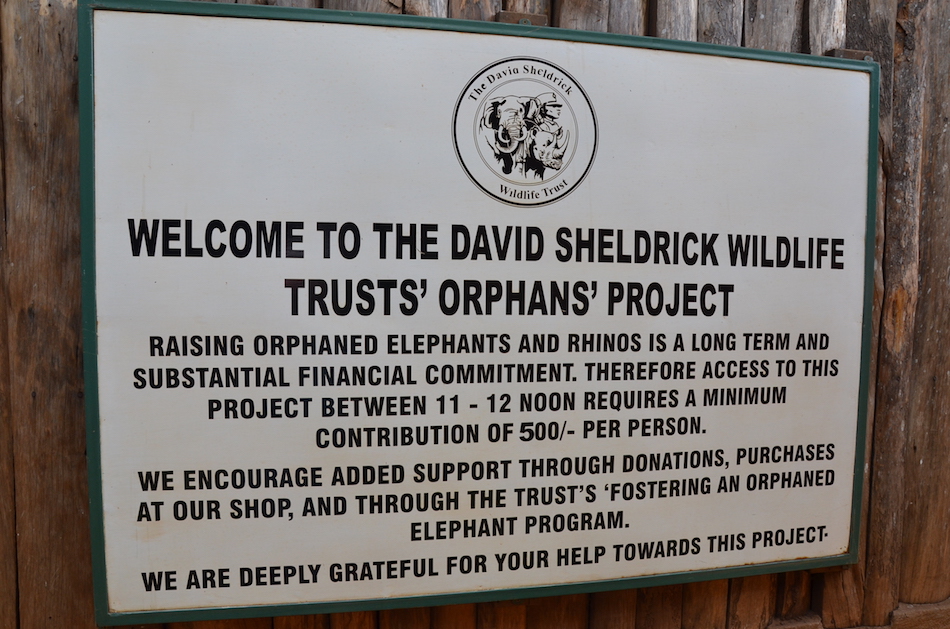 We had hoped that since our last visit 7 years ago they would no longer be needed, but due to the vile ivory industry, the slaughter of these incredibly intelligent and emotional creatures continues. The largest poaching incident happened in 2002 when a family of 10 elephants were mercilessly killed.

Organized crime, corruption, and the demand for ivory are devastating Africa’s wildlife.

Ivory is carved into ornaments and trinkets, and rhino horn is ground up and purchased as a status symbol. The world is losing its natural treasures because some humans are selfish and greedy. But, there is hope!

David Sheldrick was a naturalist and the founding park warden for Tsavo National Park in Kenya. The trust was created in memory of David by his widow, Dame Daphne Sheldrick, after his untimely death in 1977. 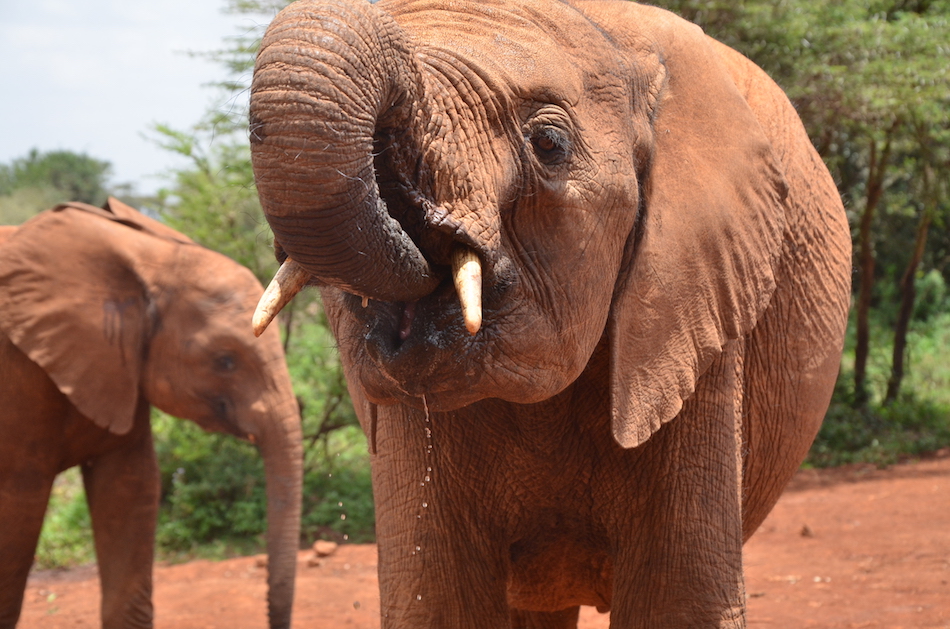 For over 25 years, Daphne Sheldrick worked alongside her husband David, and during that time they raised and rehabilitated several wild animals.

DSWT is now run by Angela Sheldrick, the daughter of David and Daphne.

At the centre of DSWT’s conservancy activities is the Orphans’ Project, a hugely successful elephant and rhino rescue and rehabilitation program. 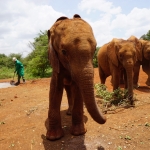 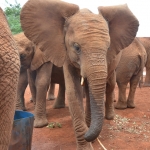 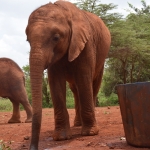 The project offers hope for the future of Kenya’s vulnerable rhino and elephant populations as they clash against the poaching of their horn and ivory. Drought, deforestation, and the loss of natural habitat due to human population are also a growing threat.

The David Sheldrick Wildlife Trust has successfully hand-raised over 150 infant elephants, and has reintegrated orphans back into the wild.

The care of these orphans would not be possible without the committed keepers and project managers at DSWT. 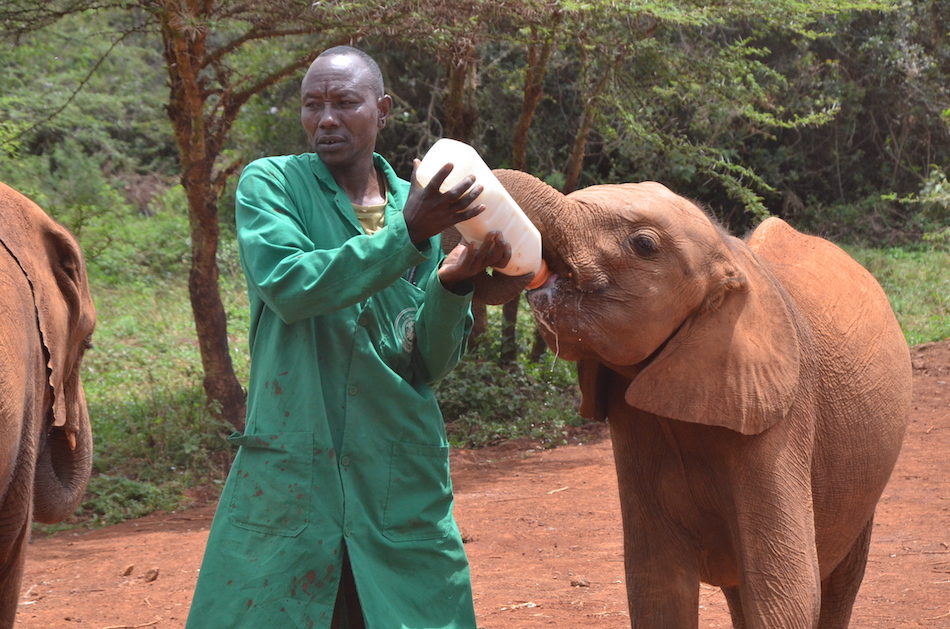 The keepers of the orphans are all locals from various tribes around Kenya. They care for and spend much of their time with the elephants. These men are very dedicated to the babies as they are the only caretakers they will have until they are re-released back into the wild. 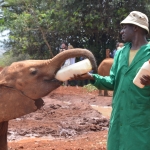 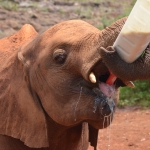 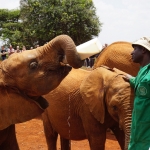 They become their temporary mothers during their time at DSWT, feeding, bathing, and cuddling with them when it is necessary.

The David Sheldrick Wildlife Trust also has an anti-poaching unit working around the clock in the field to prevent any more elephant slaughter for ivory.

It is always a treat to be close to such precious wildlife, but what many visitors forget within a sea of selfies is that the only reason we were all given this close up opportunity is because these babies’ mothers were brutally murdered out of the greed for ivory. 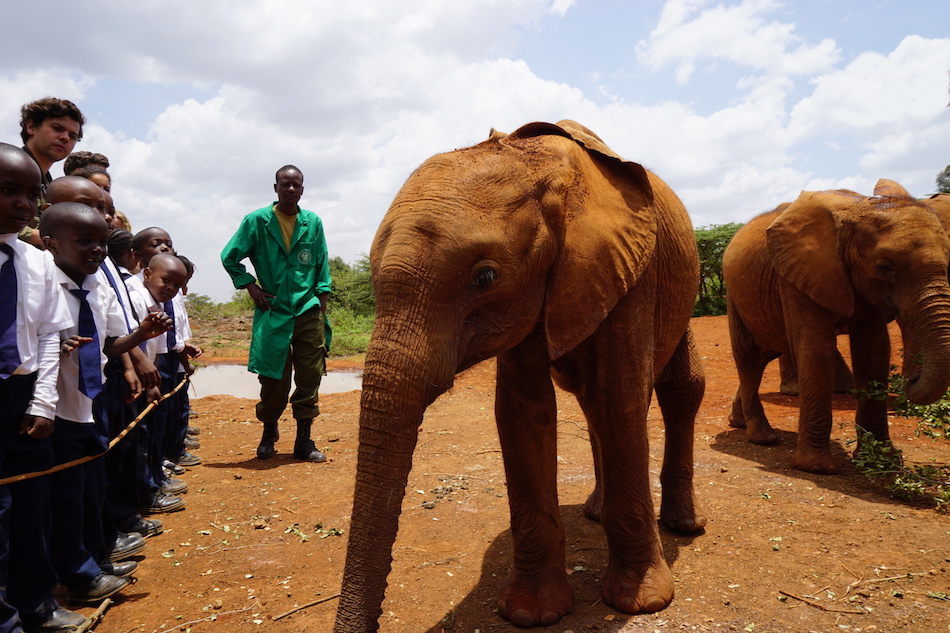 It is not exactly a joyous event to celebrate. We would much rather them be far from our sight, and happy with their families in the wild.

KEYSTONE SPECIES
Elephants are a keystone species. This means that they play a vital role in keeping the Eco-system in balance. A small number of a keystone species can have a large impact on their surrounding environment.

Keystone species are usually (but not always) a predator. Elephants are the Eco-systems’ architects, gardeners, and engineers. 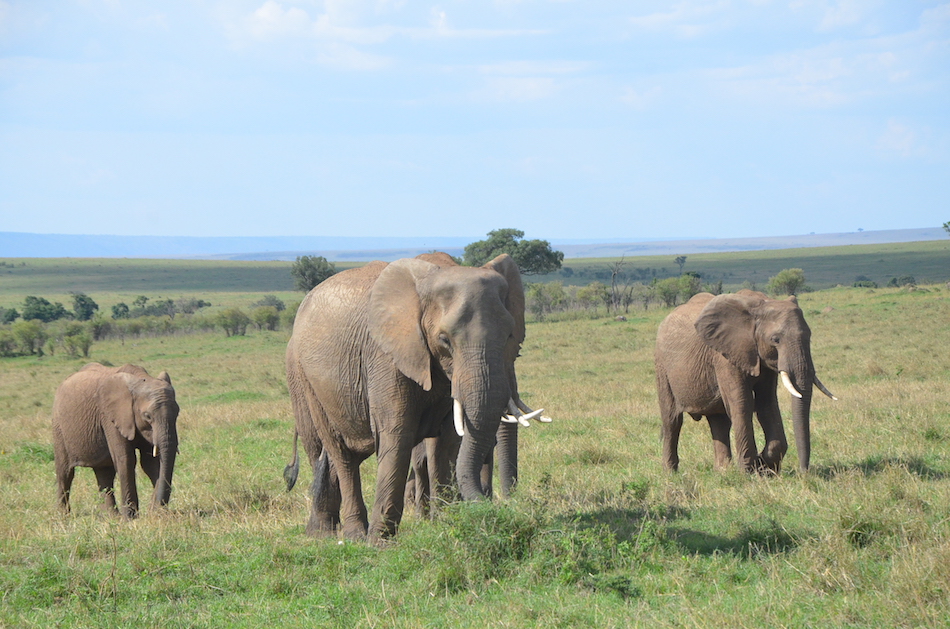 They make paths used by other animals, and humans, that oftentimes turn into roads. They dig water holes, forge trails, pull down trees, and even create salt licks. If elephants disappear, it will start a domino effect that would lead to other animals becoming extinct.

These highly intelligent animals also remember everything from birth until death. They are family oriented, playful, and incredibly emotional. 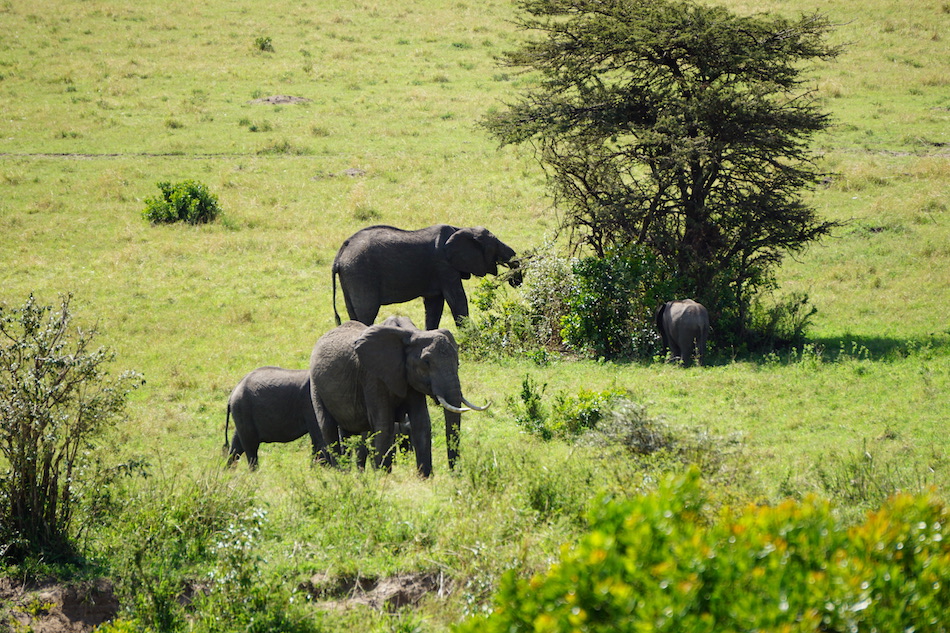 Elephants travel in packs, mourn their dead, and the matriarch rules.

It would be a devastating shame if we lost them due to human greed.