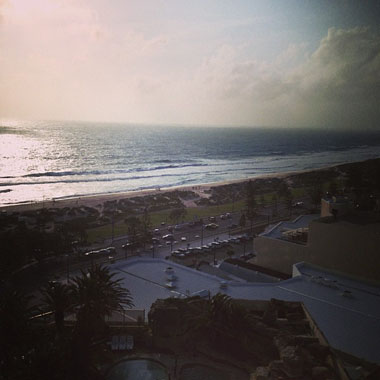 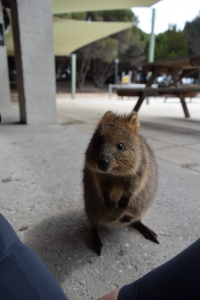 Located on the west coast of Australia, Perth is the most isolated city in the world – and yet, some of the best vegan food, people and the world’s happiest animals call good ol’ WA home.

Veganism in Perth is on the rise, with the laid back lifestyle, hot summers and mild winters, it always calls for an Acai bowl at the many healthy cafes with plenty of vegan options that litter the city and beaches. Balmy nights call for a vegan pizza and raw dessert watching the sun setting over the ocean (one of the most amazing sights and sunsets you will see).

So, where to eat in Perth?
Here are some of my favourite places: 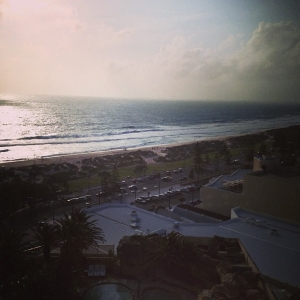 Finally, Health Freak Cafe – a chain store that started small, and has grown to have multiple chain restaurants throughout Perth and moving to eastern Aus. An awesome place that is all gluten and refined sugar free. Not a full vegan menu, but definitely makes this girl happy.

Perth is an amazing city, with only a couple of million people, it still has the charm and fresh air of a large (very large) country town. I would recommend anyone to pop in and say hi to Perth – you won’t regret it. And hey, if you’re coming from Europe, you have to stop here anyway, so might as well see some of the best beaches in the world, without the crowds of Bondi, and eat some damn good vegan food.