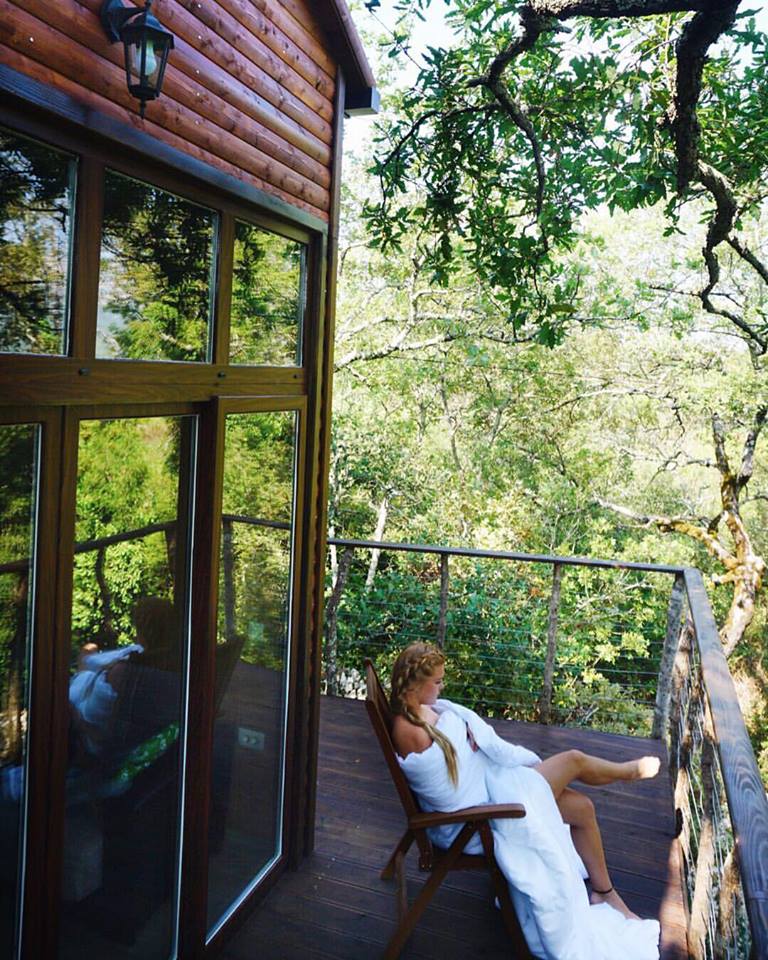 Face down in phones, it doesn’t matter where in the world we are- bumping into someone on the street because they are seeing what the Kardashians are up to on Snapchat gets pretty old after the 5th or so trample.

Three months into our trip we have yet to purchase a SIM card for our phones, and connect to the outside world solely when we get Wifi, but we’d be lying if we acted like we haven’t passed cellphone carriers and contemplated going in to buy the microchip that opens up a world of full-time connection. There is something about being slightly disconnected that we have fallen love with.

There are the typical traveller’s nightmares of wifi that usually go as follows:

Yes, it is unfortunate and frustrating at times having awful wifi no matter where you go, until you realize that it’s not so bad. In fact, it can actually be an amazing thing. I know some people are thinking I’m crazy for suggesting that not being able to check Instagram whenever you please, or not even being able to scroll through Facebook seeing what people from home are up to, but guess what? You’re travelling the world. You are living a life all over the world and I’m sure people at home are doing fun things, but while you were busy watching a viral video of a dream proposal or a musical prodigy street performer, the exact same scenario could have happened right next to you in real life while walking the streets of Paris or Amsterdam.

I never thought I’d have to justify why I enjoy limiting the amount of time I spend on my phone or laptop, and sometimes I feel like the grandma of the group when I notice the lack of face-to-face interaction people are having and just want to ask them to put their phones away… so for now I will be the one to start the reversal.

Marissa and myself were in Croatia staying in a beautiful treehouse overlooking vineyards when we were told the wifi was taken out by the thunder storm the night before our arrival. Considering this is the only method of connection we use to communicate with our families to tell them we’re safe, I knew my mom was standing by her phone waiting to call a Croatian [A]MBER Alert (she’s a tad dramatic sometimes). There was no civilization for miles, we couldn’t contact the host after he left, the only thing we knew is that he would return the next afternoon. 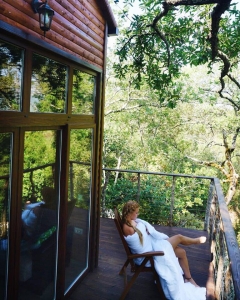 A morning at our Cadmos Village sustainable treehouse south of Dubrovnik, Croatia.

It wasn’t until we were forced to disconnect that we really stepped back and realized we hadn’t ever been in a situation like this. In the same moment, we realized that we had been spending every waking moment with each other for the last two and a half months, and didn’t know each other’s favorite colors, or what the other’s life was like growing up. Simple things, simple conversations, but not conversations we had ever had when we are normally worried about which companies to contact, what flights to book, or when the best time to post on Instagram is.

Waking up to the sound of birds in the morning, making oatmeal, picking fruit off of the trees, eating breakfast on our treehouse deck, catching up on editing, playing cheesy games, wandering around the surrounding acres, these are all things I will remember more than anything, and I think we will always enjoy mornings and days like the ones we had in our little off-the-grid treehouse.

Try it out. Just for a day. Who knows where you might end up without the help of your phone or internet. It’s scary, but that is the point- it shouldn’t be.