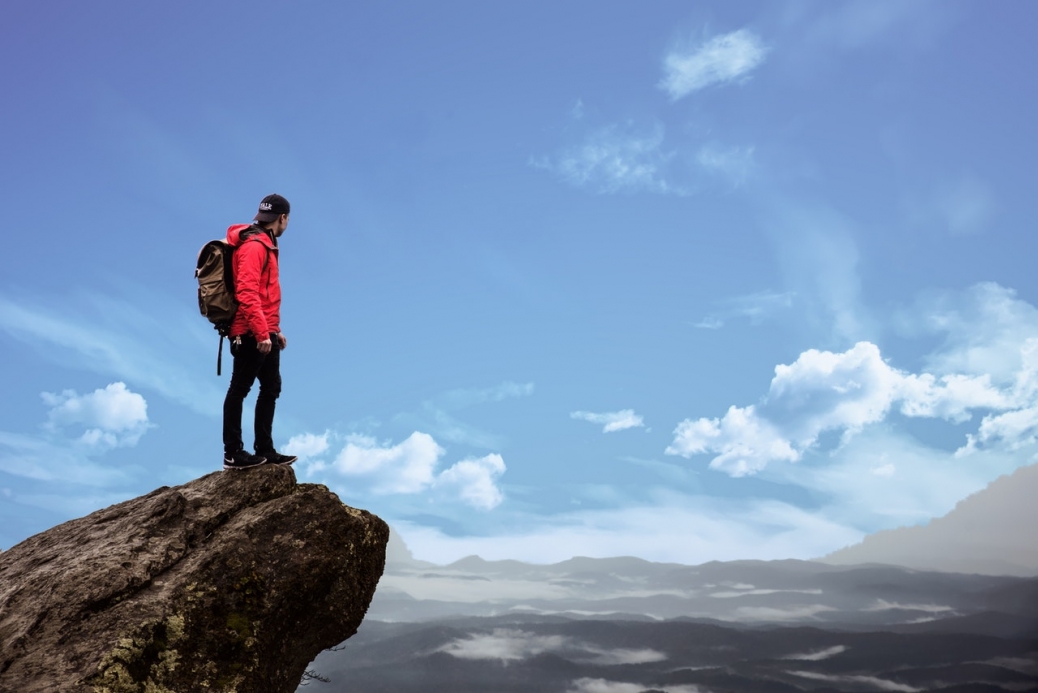 There’s a difference between traveling and traveling. We travel to see relatives, to attend weddings, to sludge through work conferences. But we travel to explore, experience, and expand our world. To leave the comfort of our routines, trek off the beaten path, and dive into adventures. And while this type of travel can be daunting for anyone, it’s often especially intimidating if you’re vegan.

We find ourselves worrying about what we’ll eat and where we’ll get our food.

And it makes sense. While the vegan-movement is spreading quickly, there are still many remote parts of the world where plant-based diets are non-existent. Of course, you could always stick to the big cities and well-trampled tourist spots to avoid any problems. But where’s the excitement in that? Where’s the thrill in doing something that’s been done a billion times before?

No, that’s not for you. You want more.

You want to ditch your compass, stow your fears, and venture into the unknown.

Food shouldn’t stop you. And it won’t.

All it takes is a dab of work up front and you’ll be exploring the uncharted in no time.

A Touch of the Familiar

The world is boundless, and its different cultures, religions, and languages are a big part of what makes it so amazing. Still, a touch of something familiar can lend just enough security to inspire you to step out of your comfort zone. Lucky for you, the word vegan is fairly universal.

Sure, if you’re in Spain you may see Vegano instead of vegan.

And if you’re in Norway you’ll be looking for Vegansk.

But more often than not, you’ll be able to tell if something is vegan even if you don’t speak the language, which can be extremely helpful in places such as airports and restaurants.

Of course, there are plenty of countries where it may be a bit trickier to detect if something adheres to your dietary standards. And more isolated villages often have no vegan markings at all.

So what do you do?

No, not the entire language (unless you want to!) but enough so you can read a label and know if there’s anything in that particular item that you don’t want in your body.

I always try to commit these 10 words/phrases to memory when traveling to a new country:

While catching things like beef and pork is usually fairly simple, ingredients such as milk, butter, and eggs can be a bit trickier if you don’t know what you’re looking for. For example, learning that butter is smjör in Iceland saved me from quite a few missteps while driving the beautiful and rural Ring Road. 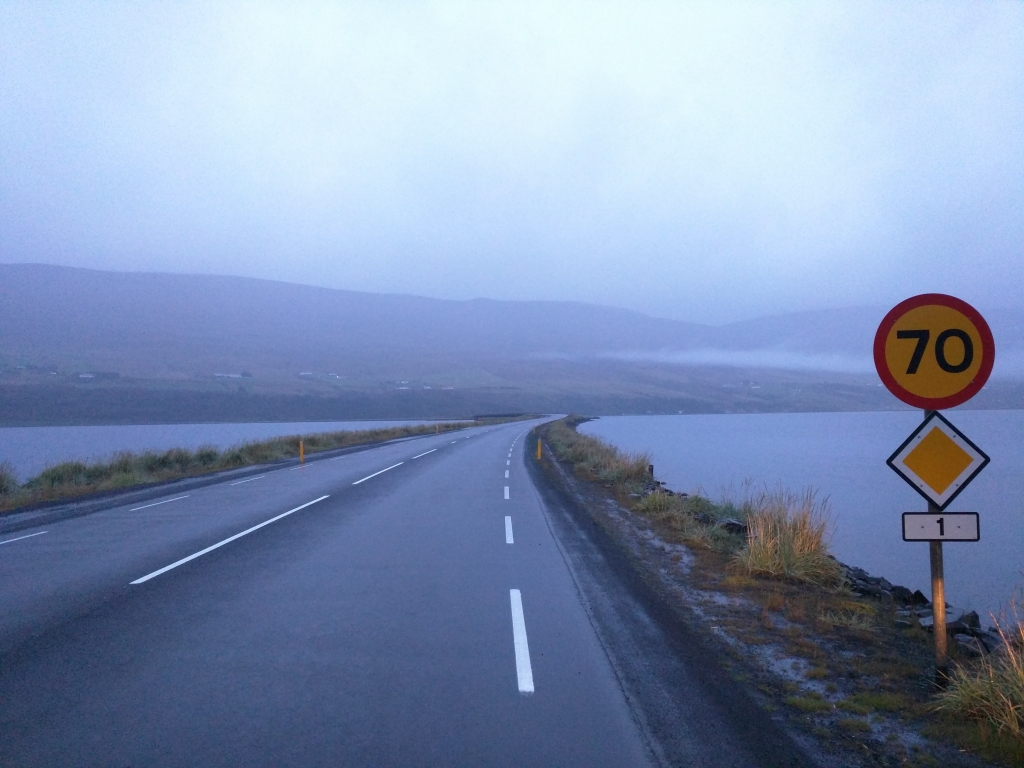 Bonus Tip: Google Translate lets you save specific words and phrases for quick referencing. It also allows you to download entire languages to your phone so you can search for words without costly international data charges.

Every Town has a Market

When I was in Norway I spent a few days in Skåbu, the highest permanently inhabited village in Northern Europe. The tiny town of 600 offers breathtaking views and plenty of friendly faces, but not much else. In fact, my cabin didn’t even have electricity or running water. Still, I wasn’t worried about sticking to my cruelty-free convictions. Why?

Because if there are people, there has to be a grocery store.

Everyone has to eat. And nobody wants to drive too far for that privilege. So whether it’s a sprawling supermarket or a tiny general shop that has its rice and beans next to de-icers, you’re going find the basics. That means fruits, veggies, and grains. The staples of a plant-based diet.

You see, not every meal has to be at a 5-star restaurant when you’re on vacation. It’s okay to nab some groceries from the local shop, just like you would at home. You can whip up a hearty dinner and even make some snacks for the next leg of your adventure.

It’s scary to jump into the unknown. I get it.  And while staying true to your dietary and lifestyle choices is certainly something you’ll have to put thought into, it should never be an excuse not to do something.

So take that leap. Explore beyond the guidebooks and tourist hot-spots. Create your own adventure by allowing the journey to guide you.

I promise, the only hunger you’ll feel is the hunger for more travel.