Class is Still in Session 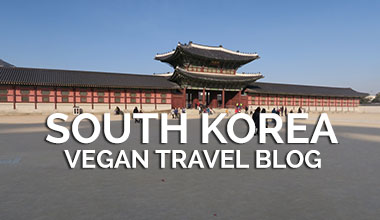 When I first found out about Vegan Travel, almost a year ago now, and I began to consider whether or not I would be able to apply for their Round the World trip, the biggest obstacle was going to be school. I knew that if I was going to do this then I was going to have to take a year off of my studies. I also knew that it was going to be incredibly difficult to convince both my parents and myself that not only was it not a bad idea- it was a good idea. Before I even breathed the words, “leave of absence,” to my parents, I gathered some resources. I spoke with some trusted professors, who all assured me that this would be the opportunity of a lifetime. Writing for Vegan Travel and going around the world at my age was going to open my mind, bulk up my CV, and start to fill my portfolio with wonderful and interesting things. Once I was convinced, I made a very very nerdy, highlighted and bullet-point riddled word document to share with my parents. I even quoted some of my professors on it. Presentations like this are successful on Disney Channel Shows, so I was sure it would work. In the end, I was met with an answer that I had never considered. “You’re an adult.” So off I went! 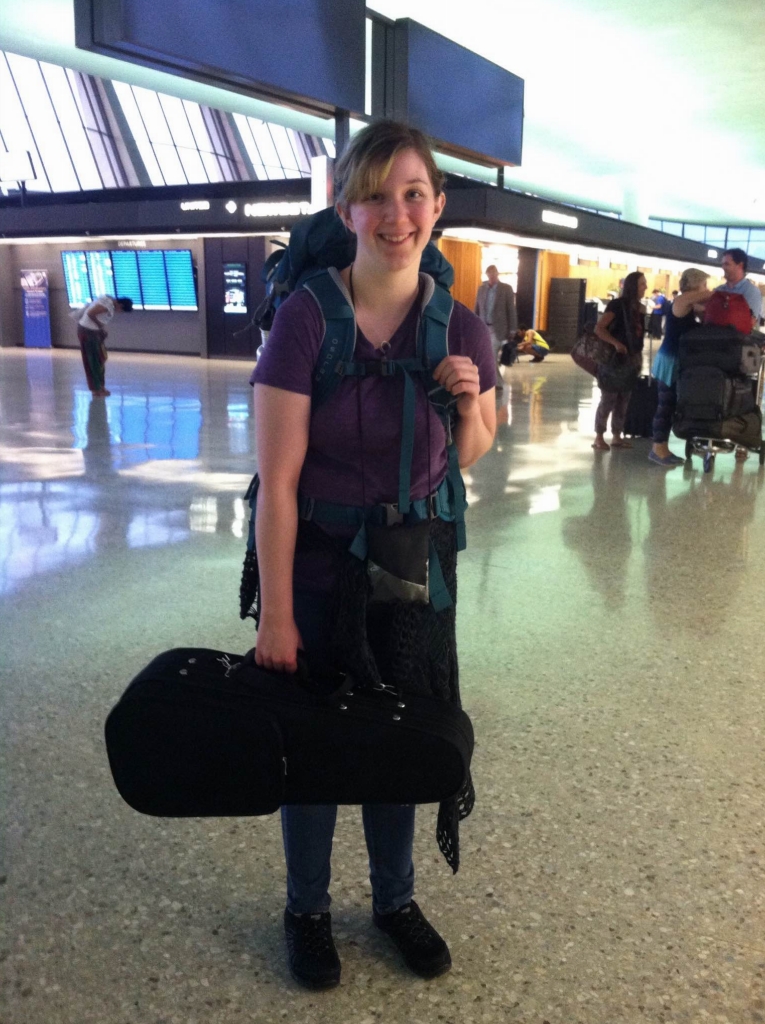 Even so, all throughout this trip thus far, I have been striving to make it everything that my nerdy word document promised it would be. I have been looking for teachable moments in every single day and in every single city we visit. I really truly want this trip to be a break from academia and not at all a break from learning and growing. Out of all the places that Ross and I have visited so far, South Korea has definitely been the place where I have learned the most, which is what brings these thoughts to the forefront. As we prepare to leave this ever so educational place, I will tell you about some of the things that I have learned here. 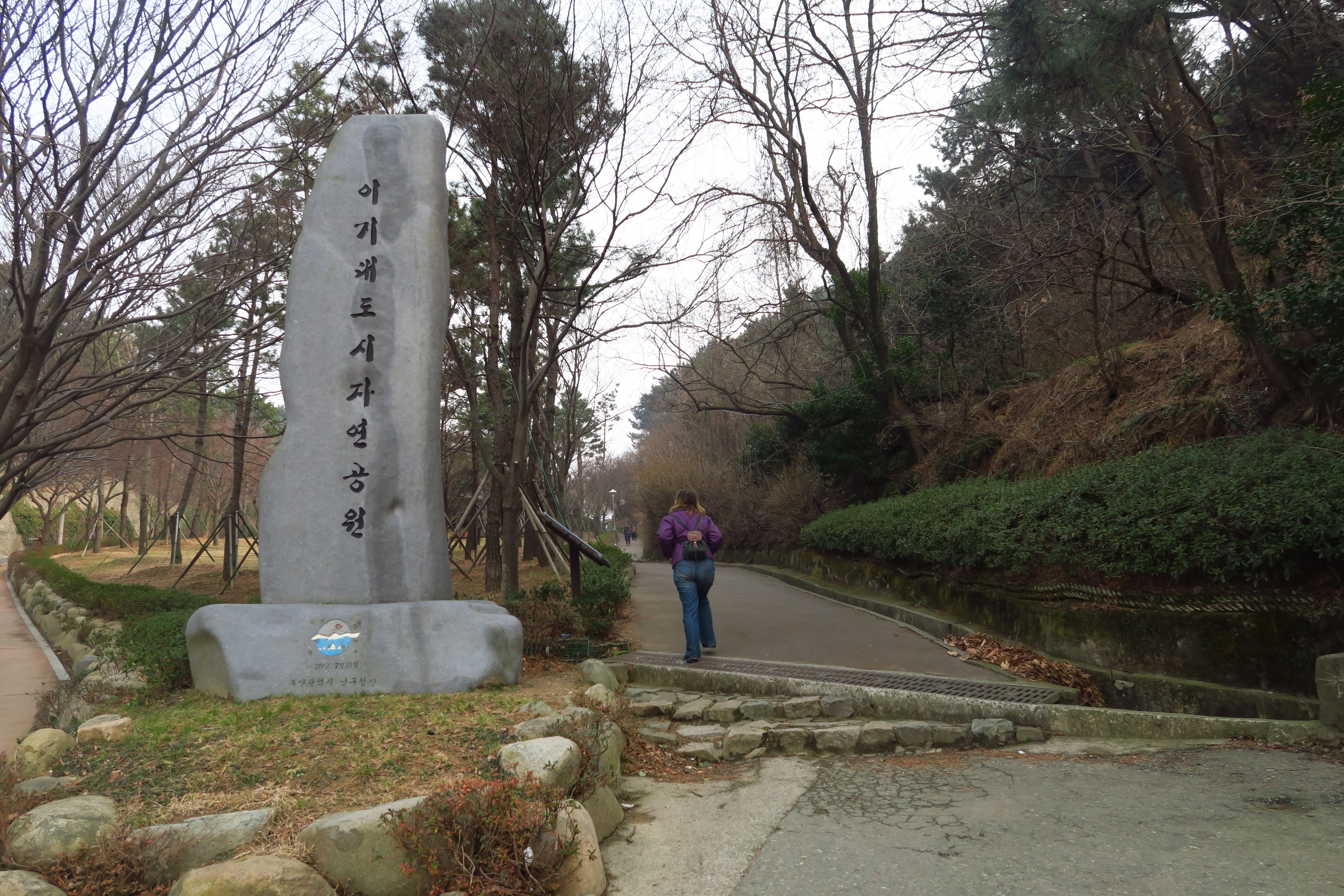 Some of the things that I have learned here could maybe have been learned from a textbook, but only if I had been specifically looking for them. For instance, two weeks ago, when Ross and I visited the huge palace in Seoul, I learned more about South Korea’s culture and language and history in an hour than I ever did from years of world history, because South Korea has never been the focus of those classes. Now, I am, of course, not saying that I could now pass a final exam on South Korean history just from having been here for about two and a half weeks. What I am saying is that I now have a much clearer picture- heck, I have a picture at all, of what it is like it live here and what it means to be South Korean. As I said, the information I gleaned here could very well have been collected from text books if I was looking for it. Yet it was all brought to life in a really big way for me by physically being here. I didn’t just read about where the kings of Korea lived with their heated floors and ate with metal chopsticks, I physically stood there and felt the existence of these stories instead of feeling the distance of the history like a fairytale. I stood in a palace that had been destroyed and rebuilt and destroyed and rebuilt. I stood on ground which  holds in its soil, more history than my own country. I would not have gotten that in a classroom at all. 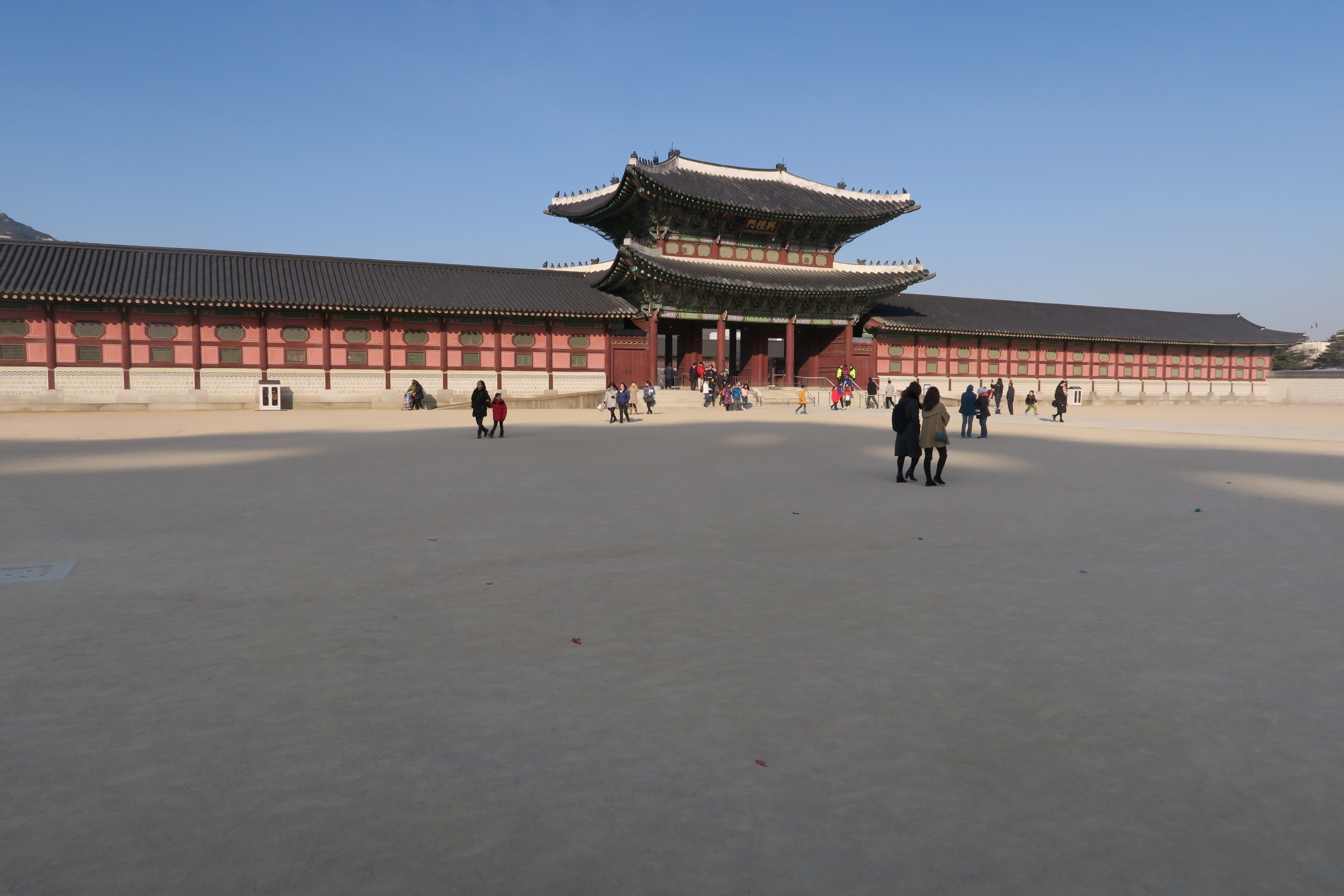 Likewise, I have learned a great deal about people while in South Korea. I have now personally witnessed how absurdly different the cultures of Japan and South Korea are from each other- how differently the people interact with one another, how different the food and drink are, how different the languages are, both visually and aurally. I have seen all of this and wondered at how anyone, let alone so many people, can lump all Asian cultures together under one set of characteristics. I always thought it was gross, but now I see how surprising it is. This, after only visiting two Asian countries. In a similar vein, and perhaps the most valuable thing that I have learned here is that travel without change of perspective isn’t travel at all- it’s tourism. 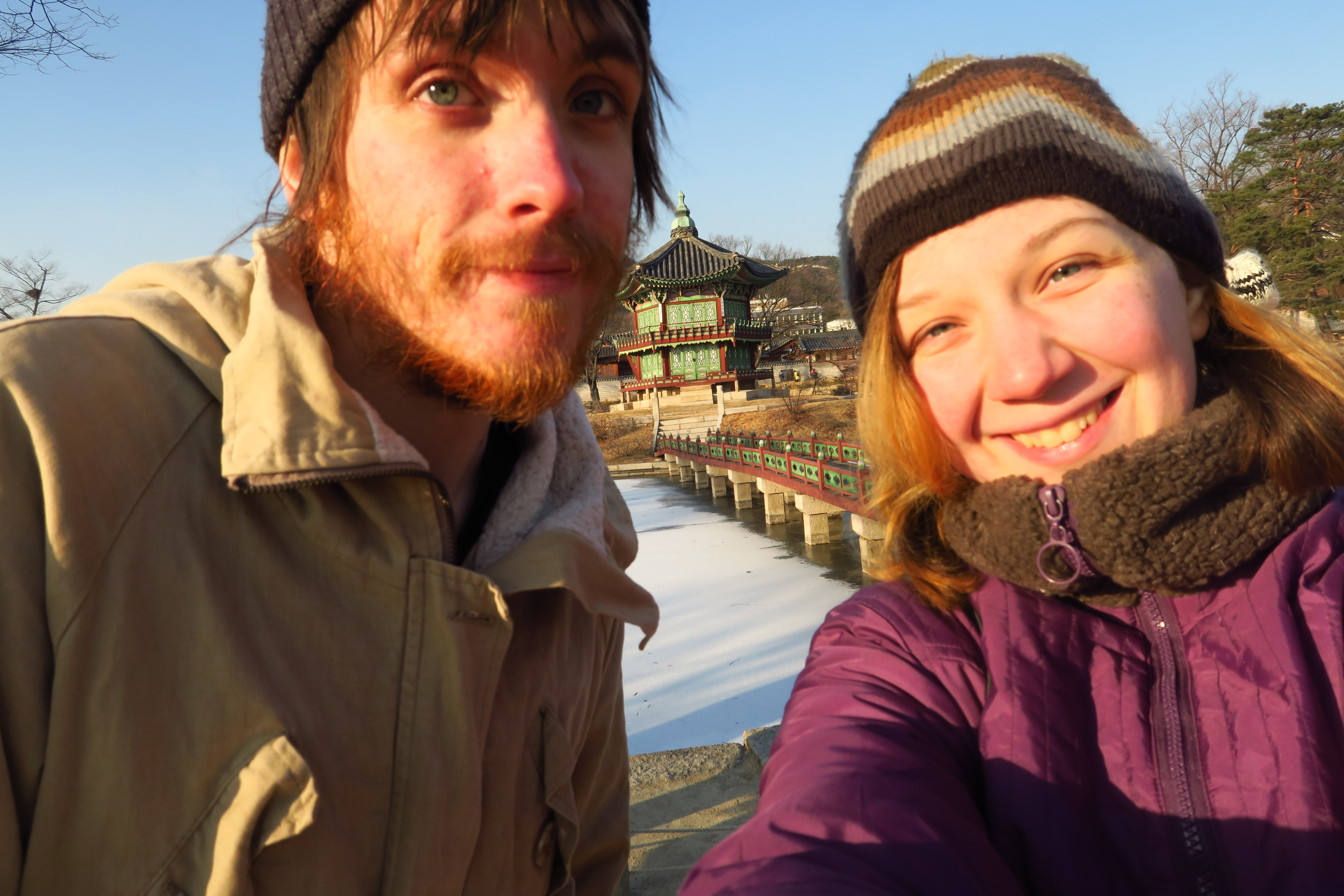 While I have overheard lots of lovely conversations in hostels, full of cultural exchange and pleasantries, I have also heard some really annoying things. Here, I have heard so many tourists complaining about the things which the locals do that they consider to be “rude.” Now, I will freely admit that when we first arrived in South Korea and witnessed for the first time how people will spit all over the sidewalk or shove past you in order to beat you to the train, I did think that it was rude. Then I considered where I had just been. In Japan, it was considered rude to speak loudly in public places, it was rude to shove your chopsticks into your rice, and it was rude to start drinking without saying cheers first. These are all things that I do at home and things that I do not consider rude at all. And so I had to adjust my attitude in South Korea. Once I did, I found it really difficult not to loudly tell anyone complaining about it that it’s not rude, it’s just the way things are here… But then I thought shouting at strangers might be rude, too!

Either way, making that connection was absolutely monumentous for me, a very stubborn person with an incredibly strong and clear-cut idea of what is and is not polite behaviour. This made me realise that travel is changing me and it is doing so far the better. I wanted to eat good food on this trip, I wanted to tell people about veganism on this trip, I wanted to meet beautiful animals and know their stories, and I wanted to change in ways that I never could have from behind a desk.

I wonder what lessons Thailand has in store for me…

Until Next Time,
Ellie Lebo