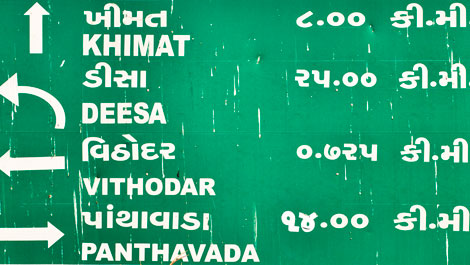 In the corner of a crowded Indian state lies Khimat – a village enriched with cultures of Gujarat and Rajasthan. It’s the most I’ve traveled to visit ancestral lands, and it seemed detached from western existence because of its tranquil sense. Khimat is located 25.7 km. from the state capital of Gandhinagar in Gujarat, a town named after Mohandas Karamchand Gandhi, or Mahatma Gandhi.

A traveler would think Khimat incorporates the core features of rural Indian customs, while imports of western existence aren’t further than neighbored villages. There’s such a stillness which either allows someone to feel composed or lost. When I visited there was a peculiar feel because in some manner I was connected but also estranged. I spent about 24-hours in the place and explored what it offered. 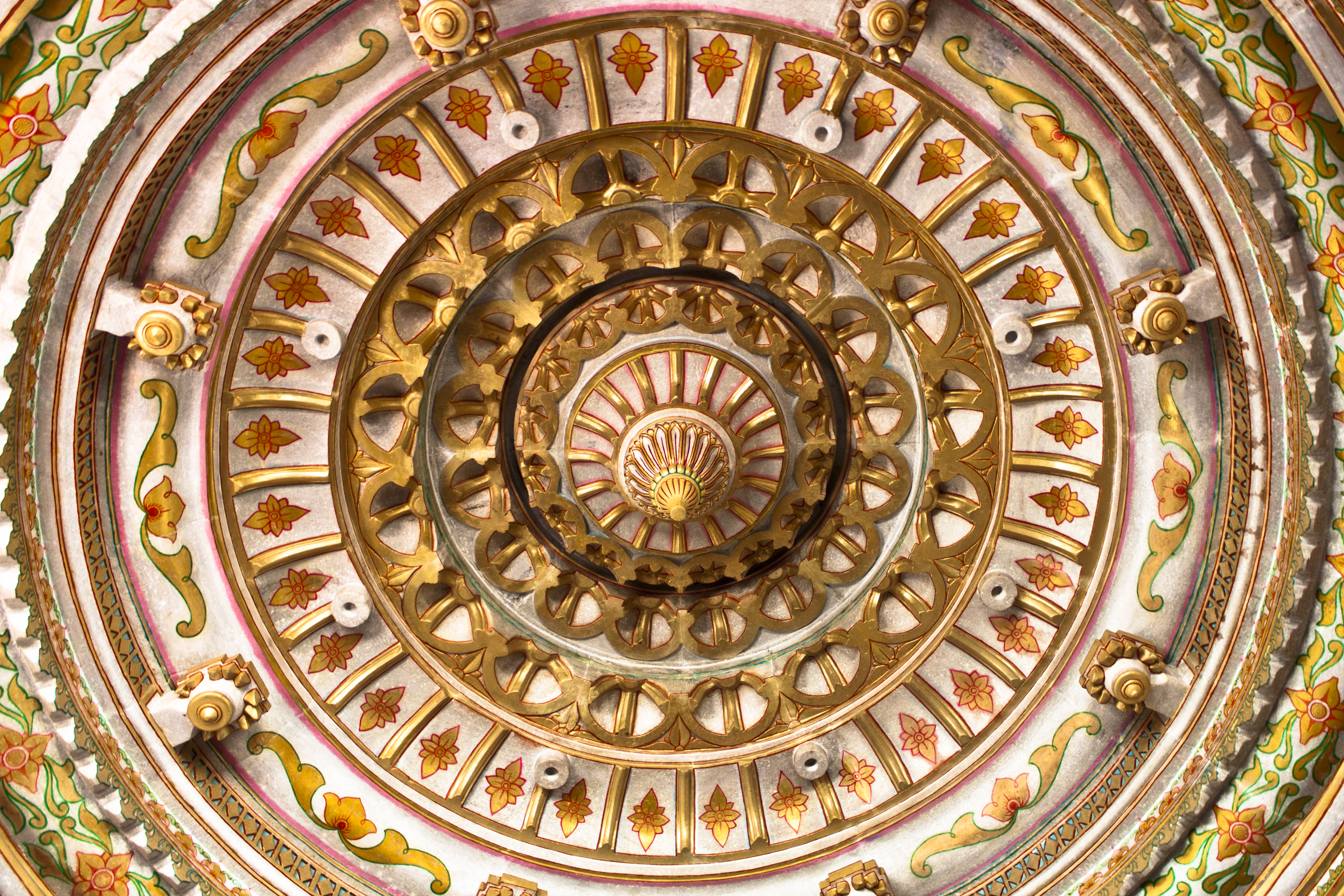 There’s a charm in Khimat which comes from its remote access and rural atmosphere. For people who can leave behind accessorized lives in metropolises, Khimat provides a sense of peace. I visited local temples of different religions: Jainism, Hinduism, etc. which aren’t well known or appear on maps. It’s a place where one doesn’t need a plan, and instead can meditate, pilgrimage or transit.

The pleasure of roadside restaurants and ‘street carts’ called ‘dhabas’ is what people should experience. These places serve local cuisine with music as entertainment, and most don’t close. Khimat is situated close to the border of Gujarat and Rajasthan, so it’s not difficult to eat vegetarian. Due to cultural and religious influences, one can eat based on different diet constraints. While the term ‘veganism’ might not be well known in the remote area, the notion of compassion and plant-based cuisine is. However, I do recommend to limit the consumption of local spices and water, because not everyone can stomach them!