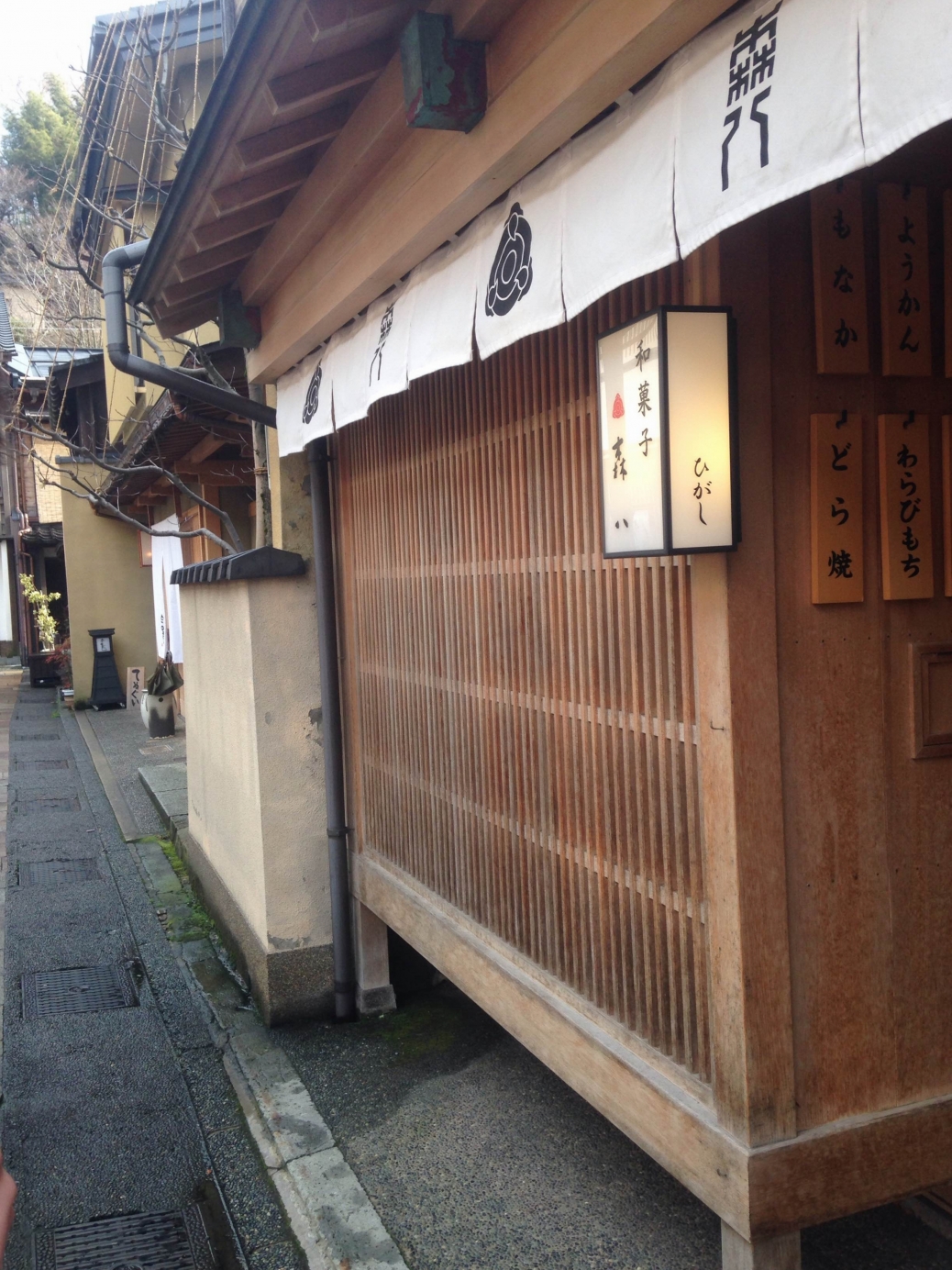 At the time of writing this it has been less than one week since Ross and I left New Zealand behind us, yet it feels as though it has been an eternity.

I keep saying that these small increments of time during which we are in one country or another feel like an eternity. I’m starting to believe that this feeling is a big part of travel. So much happens in these eternities that there’s no better way to describe them. This eternity in particular has been full of time spent eating amazing food, with amazing people, in amazing places. It has also been completely jam packed full of learning the words used to describe theses amazing people, places, and food, and the customs around them which we must respect and practice. So this week, I will not just tell you about what we did, but I will attempt to teach you about it, too! 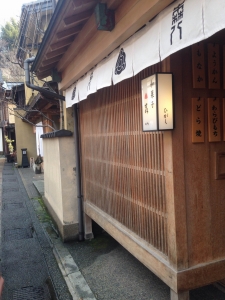 There are so very many customs surrounding anything and everything in Japan that I could not have possibly learned all of it in just one week. Nor could I try to explain and teach all of it in just one blog. I will stick to explaining and teaching the things which I feel are most important. Because I am biased, this of course means that I will be telling you about the things that I like and remember best. And so here we go! Japan’s dos and don’ts! 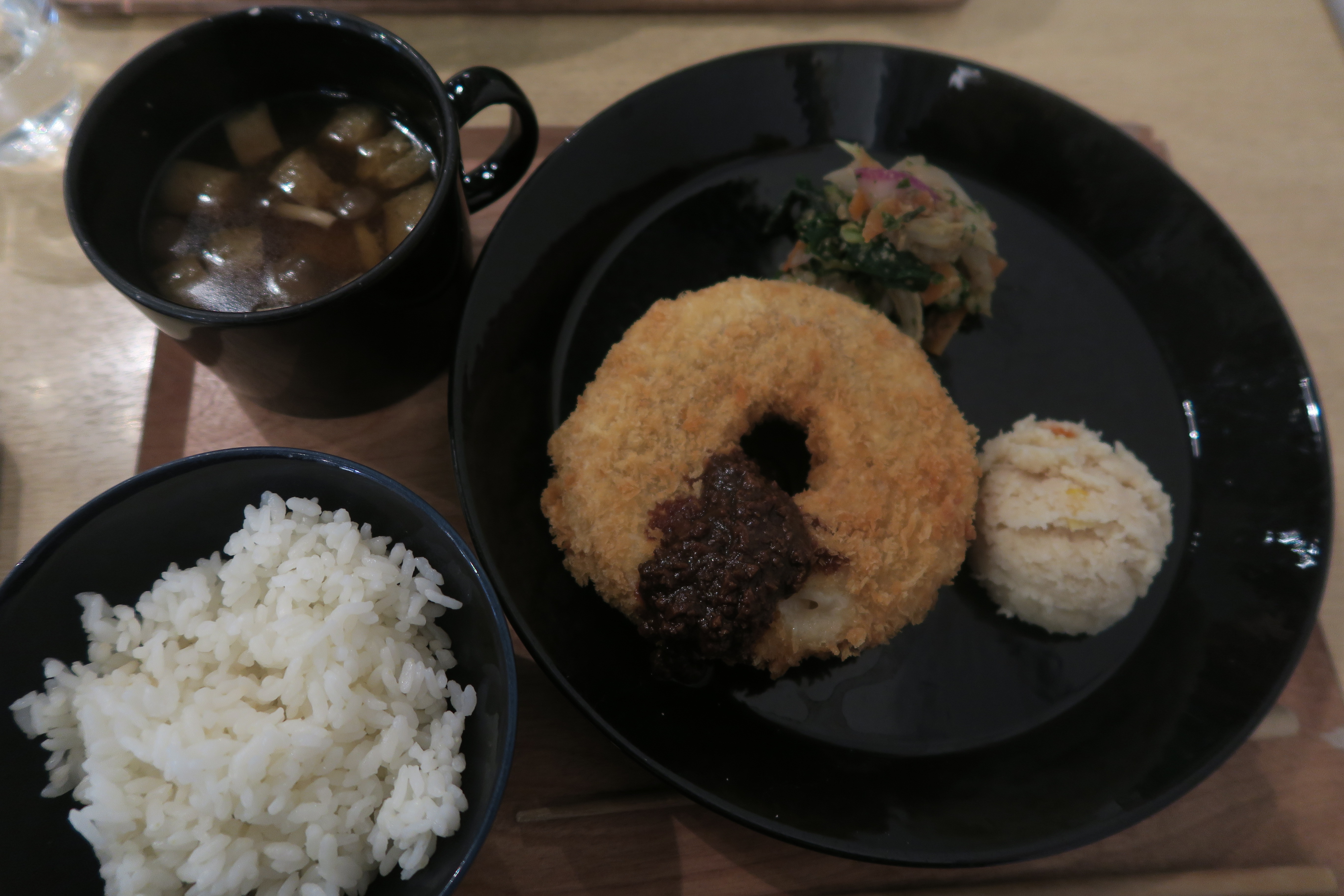 Do:
Always say “Itadakimasu,” at the beginning of every meal, BEFORE you start to eat! Though there’s nothing religious about it, it’s a bit like grace in that it expresses your gratitude for the meal. It is essentially a thank you to the chef!

Similarly, at the end of every meal, you should say, “Gochisosama!” This can be said to the person you’re dining with, to whomever made the meal or bought the meal, or everyone! It is also a statement of gratitude for the meal and it roughly means, “that was quite a feast!” Of course, You’ll also want to know how to say, “Arigatou, kekkou desu,” and “Watashi wa niku wo tabemasen,” so that when your new Japanese friends offer you something non-vegan, you can very politely say, “No, thank you. I don’t eat meat.”

Slurp! If you are eating anything slurpable (is that a word? It is now!) like noodles or soup – go for it! This is a really polite way to show that you are loving your meal! I had a lot of fun with this one in the vegan ramen place, T’s Tantan. You can also let people know you’re enjoying your meal by saying “oishii!” meaning, “delicious!” 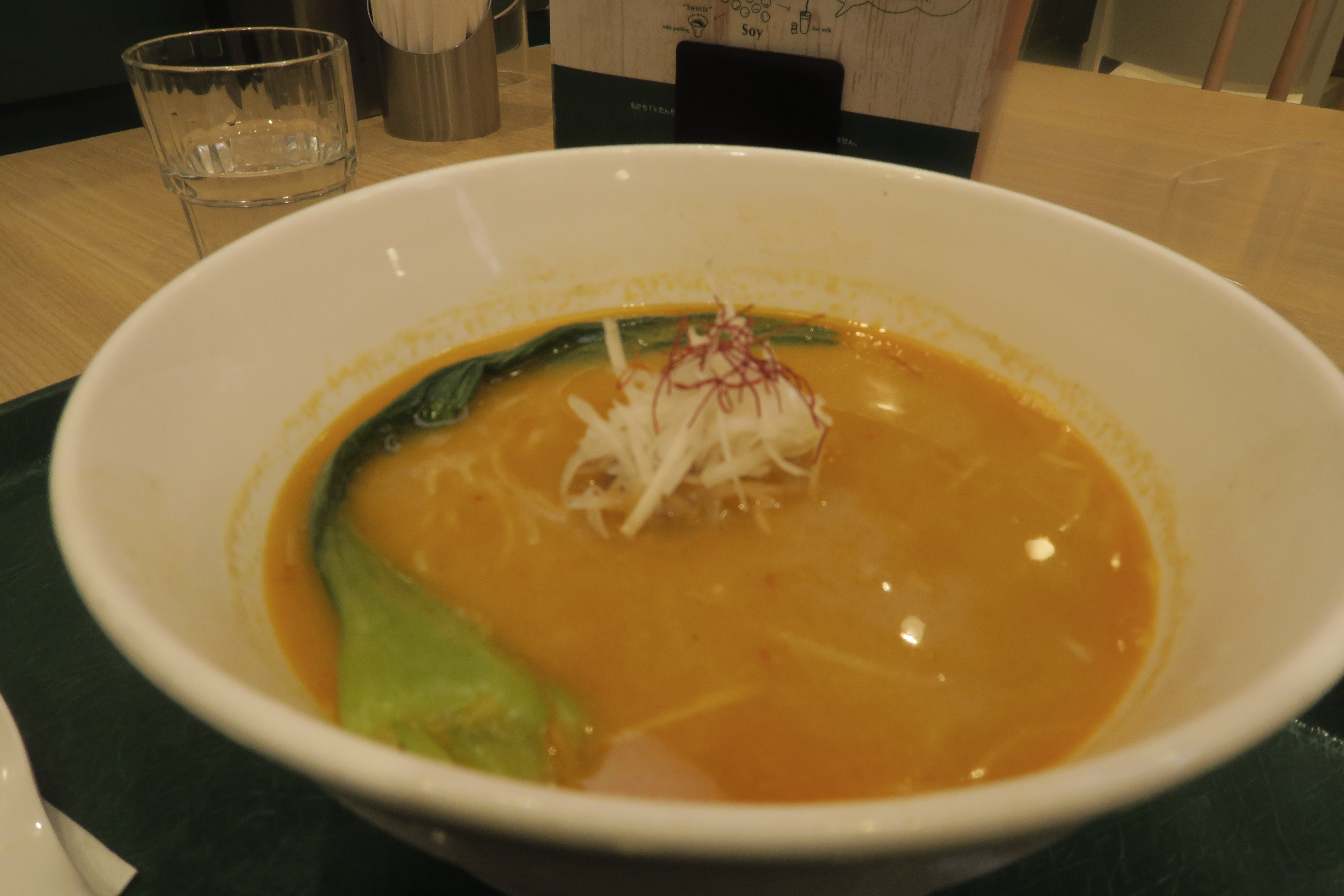 Pick up your bowl! If you’re having trouble getting that delicious food in your mouth fast enough or perhaps without splashing everywhere… You should pick up your bowl rather than lower your head down to it. 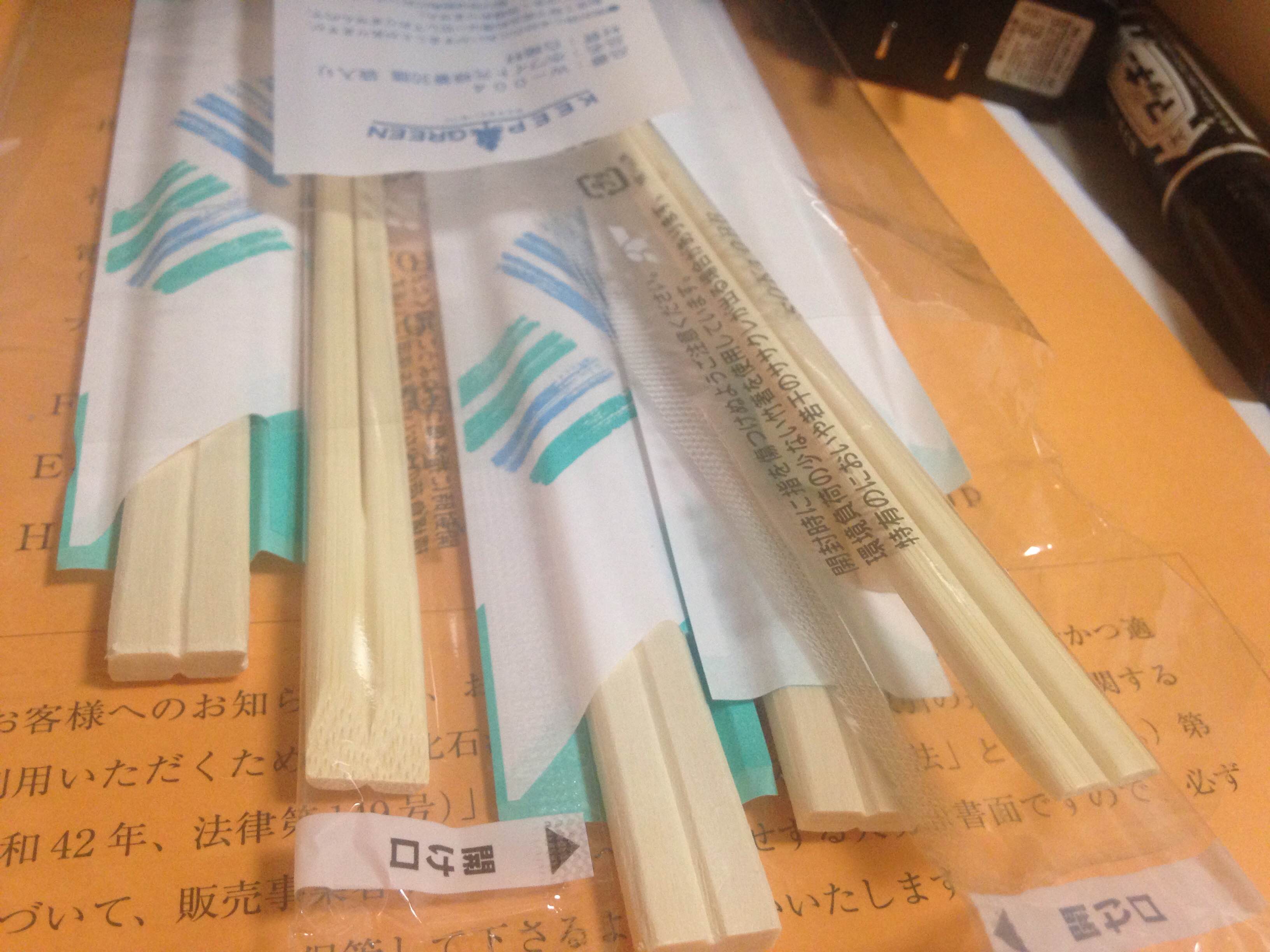 Tip! I know that if you’re from the U.S. that not tipping is going to feel awkward and uncomfortable- maybe even rude, at first, but please refrain! In Japan, your server is paid a living wage and would be very confused or potentially even insulted by your tipping them!

Now that we’ve got food down, you can confidently go out to dinner! But what about venturing out into the great big cities and seeing all the beautiful things there are to see? What things should you do and not do there? Well… 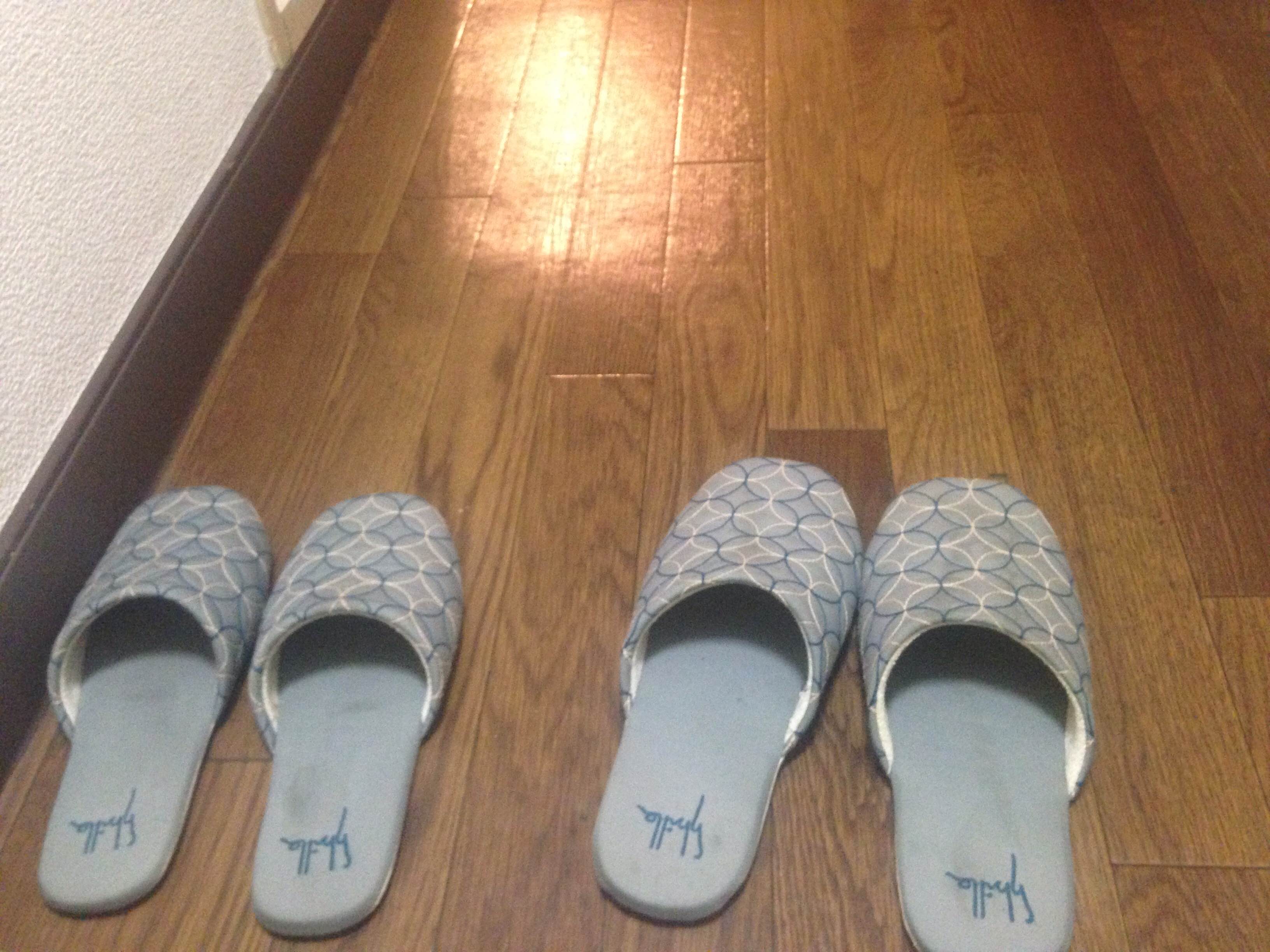 Do:
Always take your shoes off where traditional Japanese mats line the floors, when entering a living area, wherever there is a significant step up into an area, and any other time when you are asked to remove your shoes! Yes, this is still very much a real and important practice to respect. Yes, even in some shops you may visit. Yes, even in your hostel, which may provide shelves for your shoes and slippers to be worn inside.

Lower your voice! I’ll admit that I struggle with this one a lot- loud and excitable American that I am. However, all the same, I make a huge effort. I sometimes notice that I am the loudest person in a restaurant, a room, a street, etc, and then I know there’s a problem. This happens a lot on trains, where one is meant to be very very quiet. While a Japanese may not actually point out to you that you are being rude by taking too loud or talking at all on some trains, they will still be thinking it and you will still be making yourself stand out.

Point to things with your index finger!
I know that there are a lot of really pretty things that you are going to want to alert your travel partner to immediately. There will also be a lot of times when you will have to use gestures to communicate what you want from a menu if you don’t speak Japanese. In both of these cases, simply indicating with an open hand will suffice. I’m not sure how widely practised this one actually is, as I’ve seen Japanese locals do both. However, because I had read that it could be viewed as threatening to point in some cases, I have decided to observe this rule always just to cover my bases.

Get other people in your pictures without their permission! I would even go so far as to say that you should not even appear to be taking a photo of a Japanese person. I think this is something you should always strive to avoid, but it seems to be even more important in Japan. It could make a person incredibly uncomfortable!

I hope you have found these cultural tips helpful, or at the very least, interesting! I am finding that Japan is a place which is so incredibly different from the culture and customs that I am used to- and I am loving it!

Are there any places you want to go that are super different from your home country?
Are there any Japanese customs and cultural quirks that you want to know more about
Let me know in the comments!