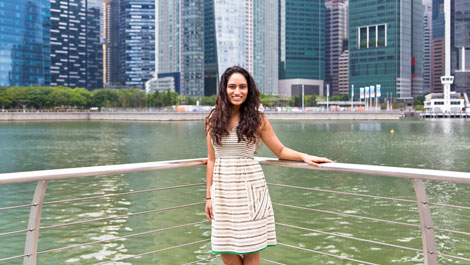 It was once part of an acquisition referendum to assist with the economic development of Malaysia. However, because of several political differences and violent protests, Malaysia expelled Singapore in 1965, and it’s since remained a small independent nation inclusive of one metropolitan area. While its independence was initiated in a third-world economic state due to the conditions and relationship with Malaysia, Singapore’s planned policies allowed it to reach ‘western affluence’ within one lifetime. At present its rank in the Human Development Index (HDI) is 5th. 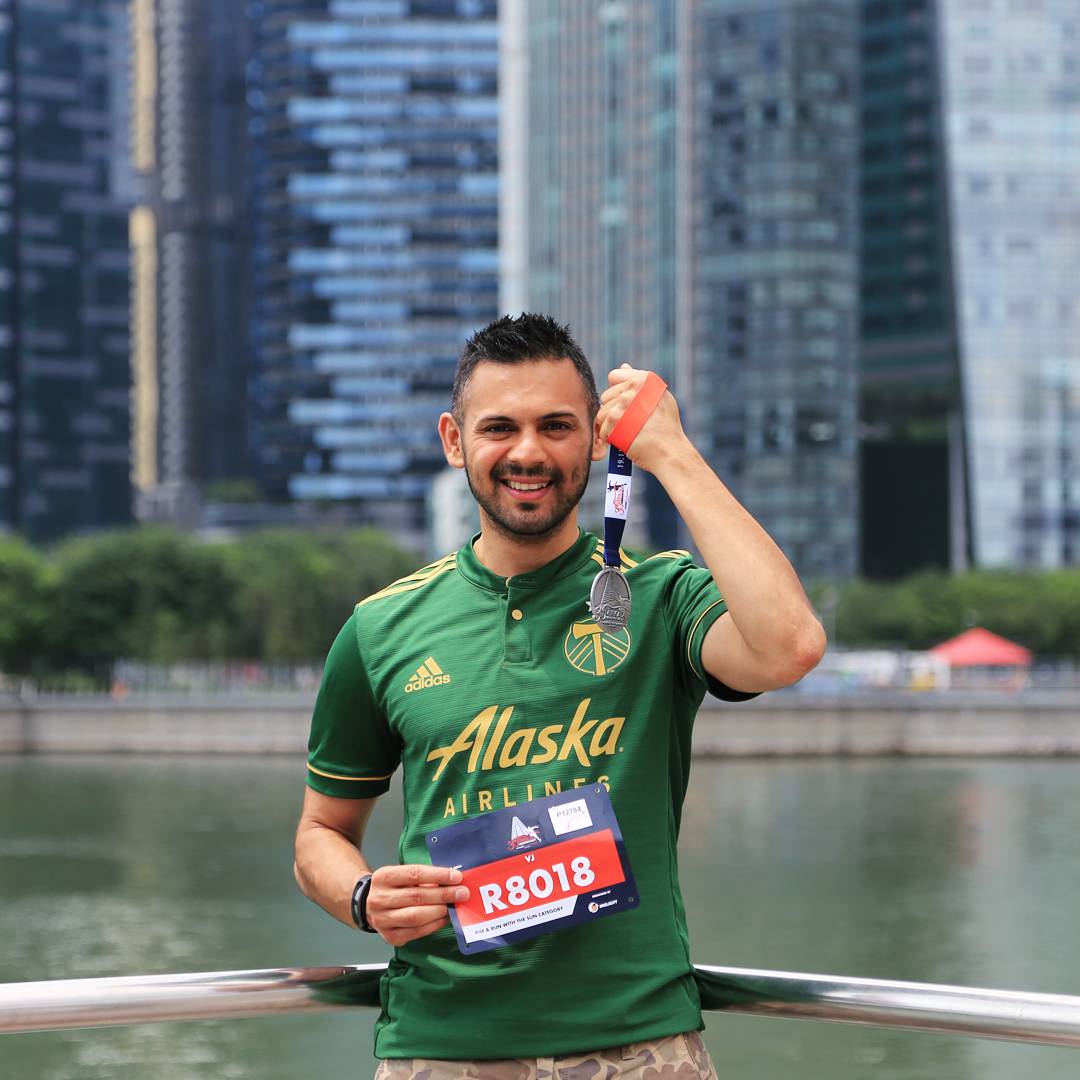 While it’s a small place and often marked with a red dot on several world maps, Singapore’s list of activities are well noted. Much of them surround environmental and technological advancements which coined Singapore as the ‘Garden City’.

Chinatown:
An area dedicated to the largest ethnic population in Singapore, and is located within the Outram District. 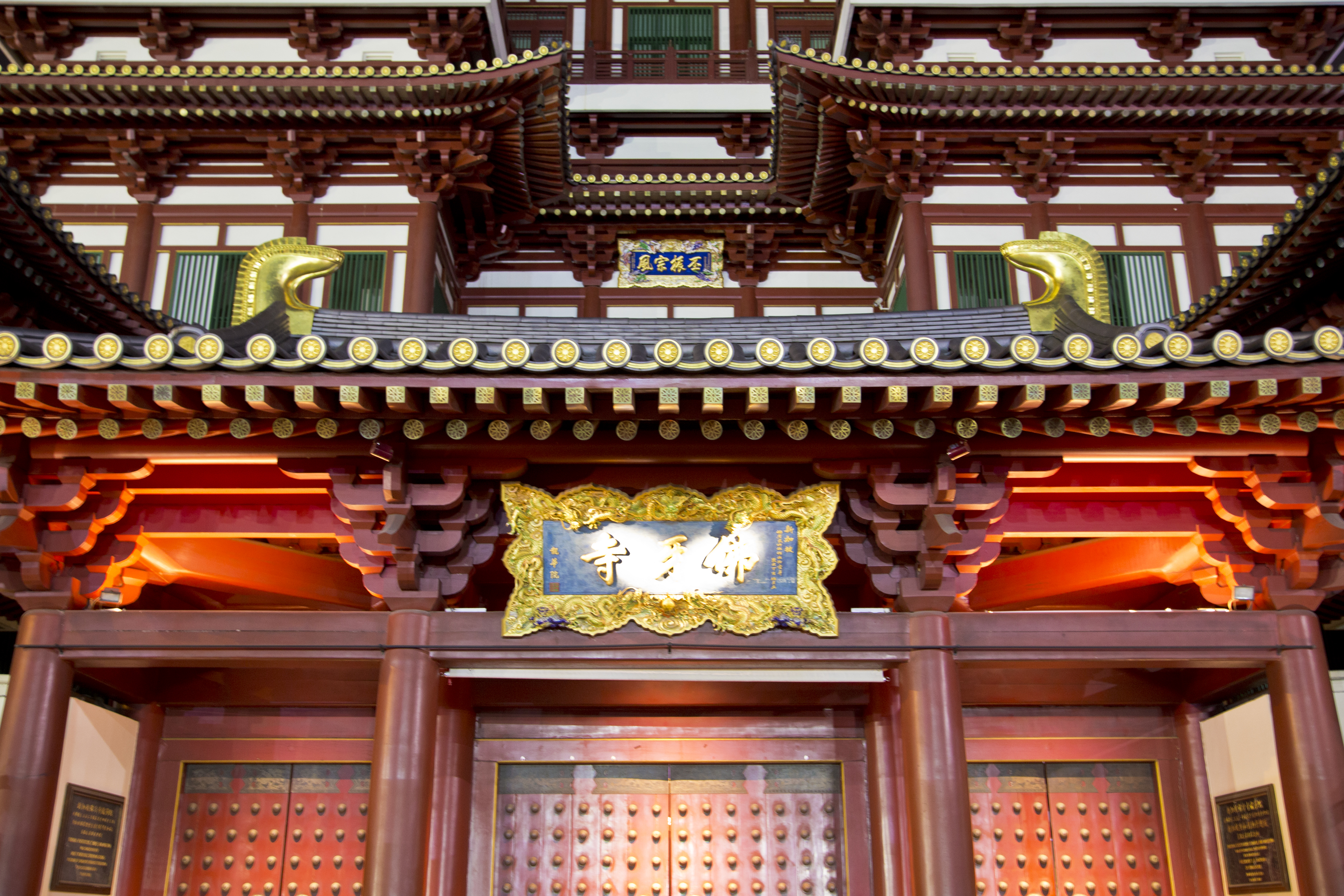 Clarke Quay:
A rivershore structure named after Sir Andrew Clarke, who served as the second governor and positioned Singapore as the main port for different states in Malaysia. It’s since become a popular destination and includes a pedestrian mall across a boardwalk of restaurants.

Gardens by the Bay:
A central park of reclaimed land which was developed to raise the natural amenities of Singapore. The entire area is broken down into gardened subdivisions with their own set of activities. For example, Supertree Grove consists of planted structures which establish vertical gardens and promote several opportunities for the central park to serve as an environmental resource. 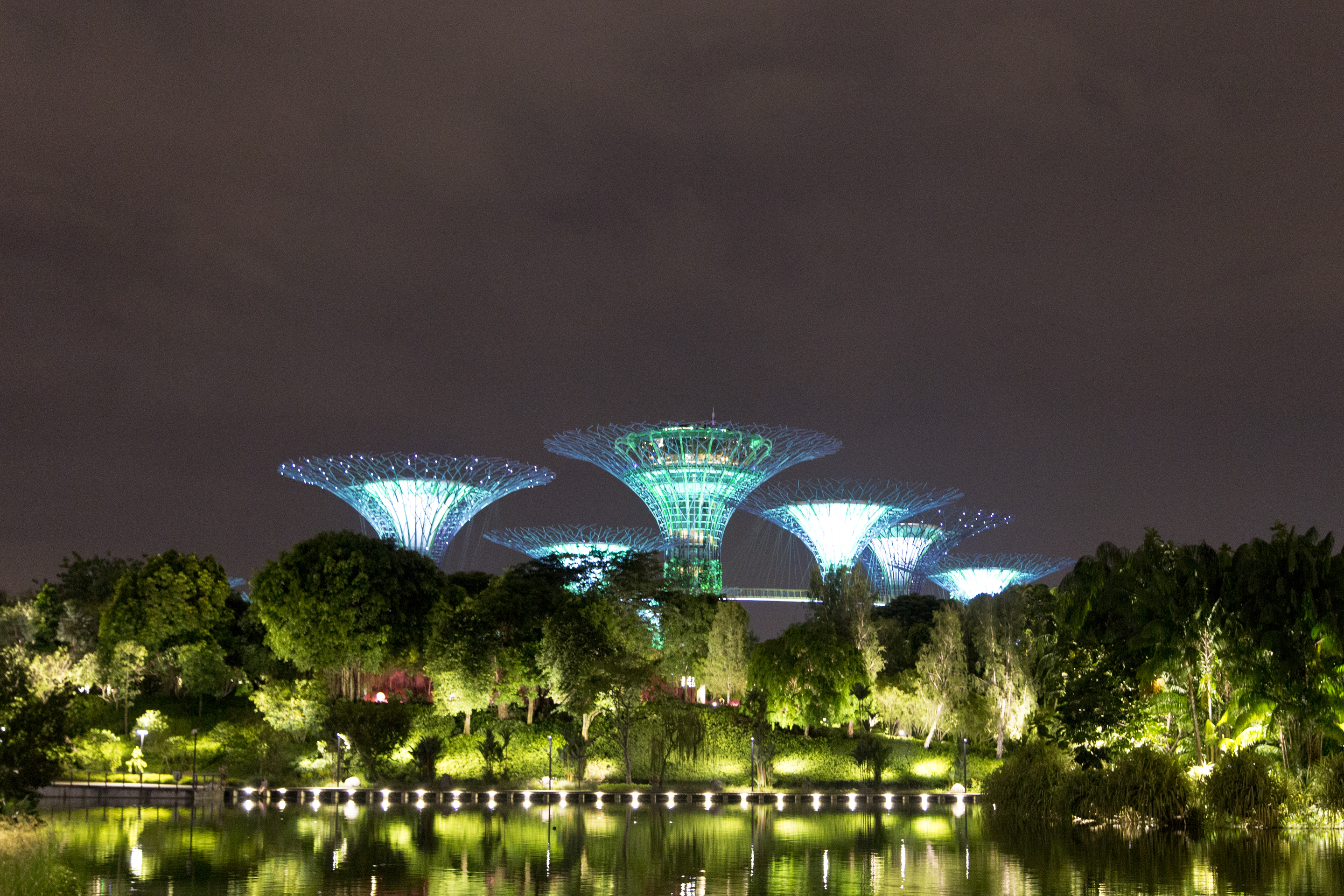 Singapore: Supertree Grove at Gardens by the Bay

Helix Bridge:
A pedestrian bridge which connects the marina areas in Singapore.

Little India:
An area dedicated to an ethnic population in Singapore, and is located east of Singapore River. It’s differentiated from Chulia Kampong, which is where initial immigrants from South Asia resided under ethnic segregation by the British, as part of ‘Raffles Plan of Singapore’.

Marina Bay:
A popular destination which attracts more than 300,000 visitors per annum, and promotes views of the marina skyline. 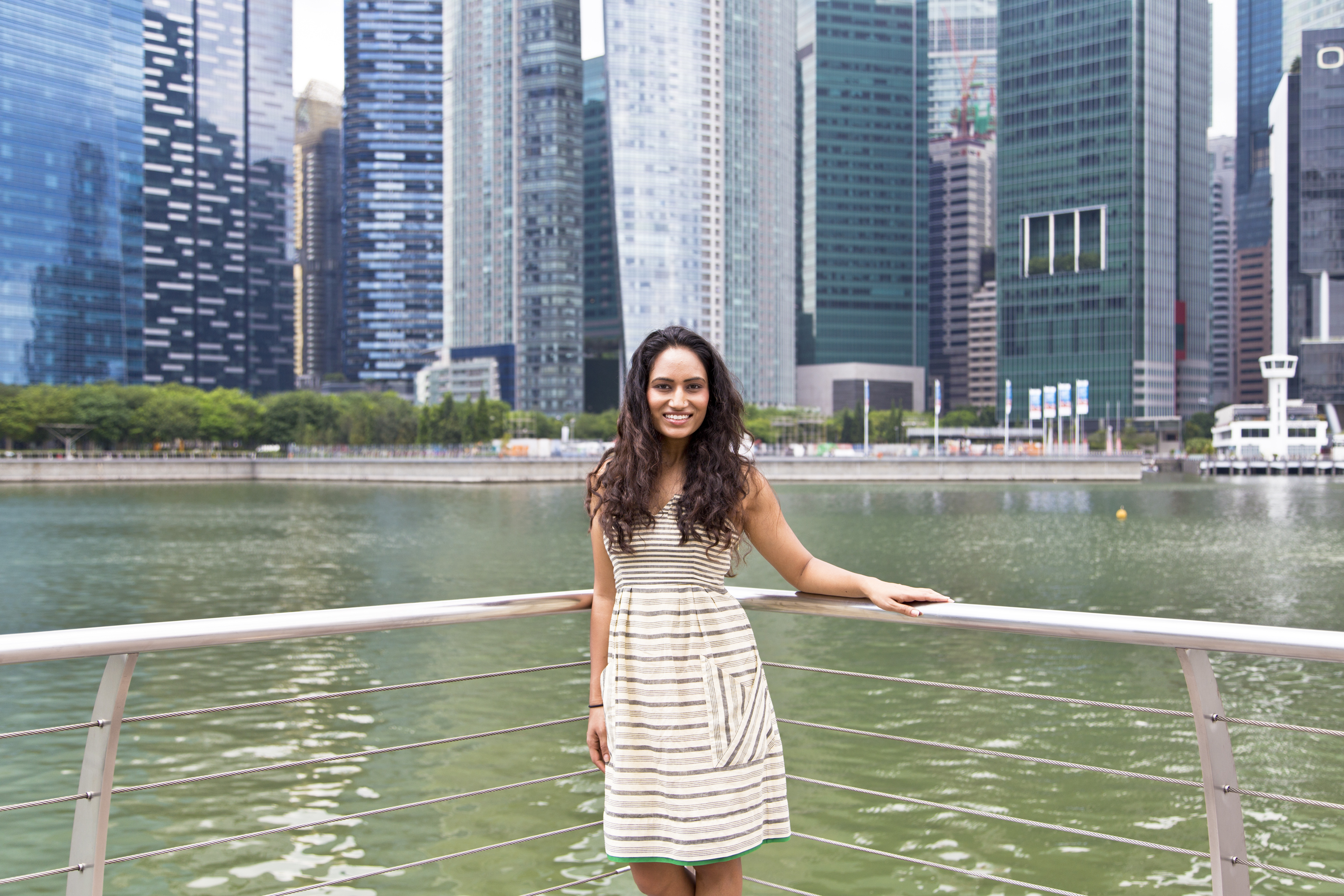 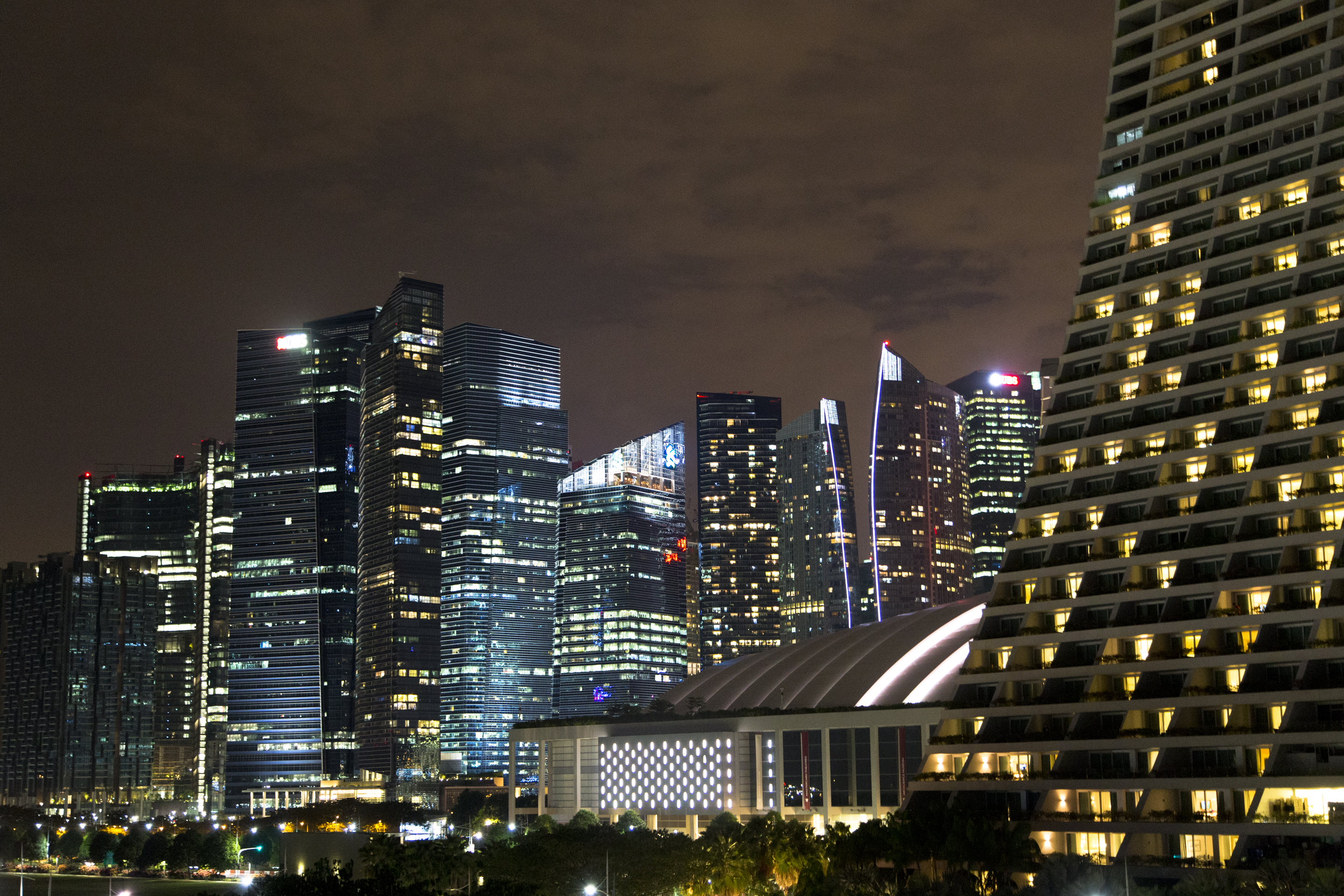 Orchard Road:
A boulevard of entertainment and retail outlets, which some equate to 5th Avenue in New York.

Singapore Botanic Gardens:
A landscape which incorporates 10,000+ plant species and has been around for 15+ decades. It’s remained one of Asia’s main park attractions and was declared a UNESCO World Heritage Site in 2015.

There’s a diverse influence of spices due to the various ethnicities which are prevalent in Singapore. However, much of the authentic cuisine dates to the settlements of Peranakans. At present the cuisine incorporates dishes from China, India, Indonesia, and Malaysia, which means there are several vegetarian and vegan options in relation to the diets in those nations.

Restaurant reviews for Singapore can be found elsewhere on VeganTravel.com.