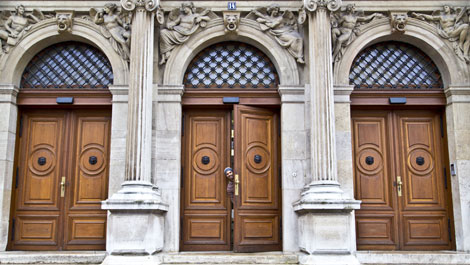 While popular music can be admired anywhere, connoisseurs of the classical era would believe its appreciation routes to Vienna. It’s become known as an inventive place for music, and more so dreams. As the capital and prime metropolis of Austria, Vienna boasts works of several music composers and housed some of the most renowned between 1700’s-1800’s.

In parallel what’s become one of the more populated cities within the European Union, was once a campsite for the Roman Empire, and underwent various transformations across time to become the capital of the Austrian Empire, and later Austria-Hungary. As one of the socioeconomic and political centers of Central Europe around World War I, Vienna also housed several politicians and revolutionists in 1913.

Prior to World War I, Vienna inhabited the largest population of people who spoke German. However, it’s since become the second largest after Berlin. That said, it’s not a requirement to understand the language in appreciation of the town’s cultural and historical sites. When I visited we wandered several places with ease. 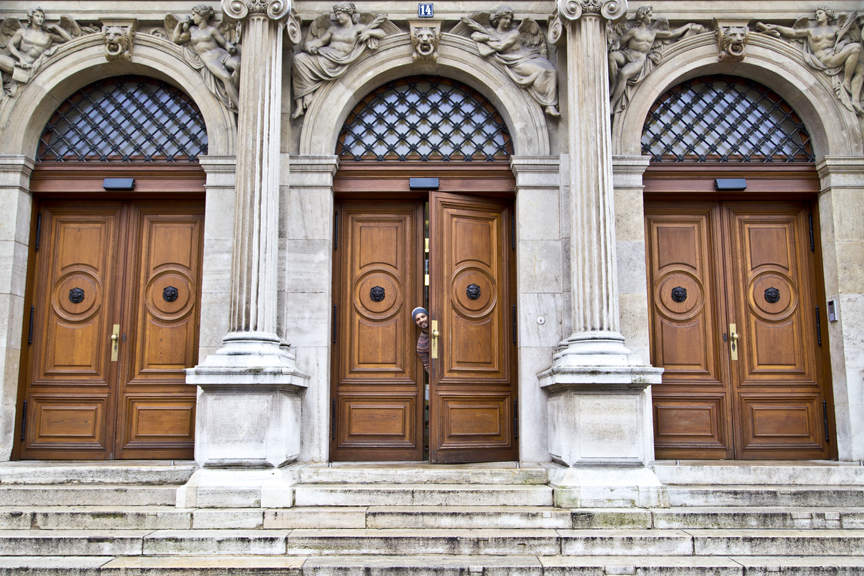 Within its main commercial area lie most of Vienna’s popular destinations. We visited at the end of December, and roamed around much of Innere Stadt, or the 1st Municipal District of Vienna, where the popular destinations were situated. We never bothered with public transportation because it was simple to walk between sites, whether inside or outside the inner circle. While it was winter, the weather was calm enough to walk w/ an infant in a carrier! 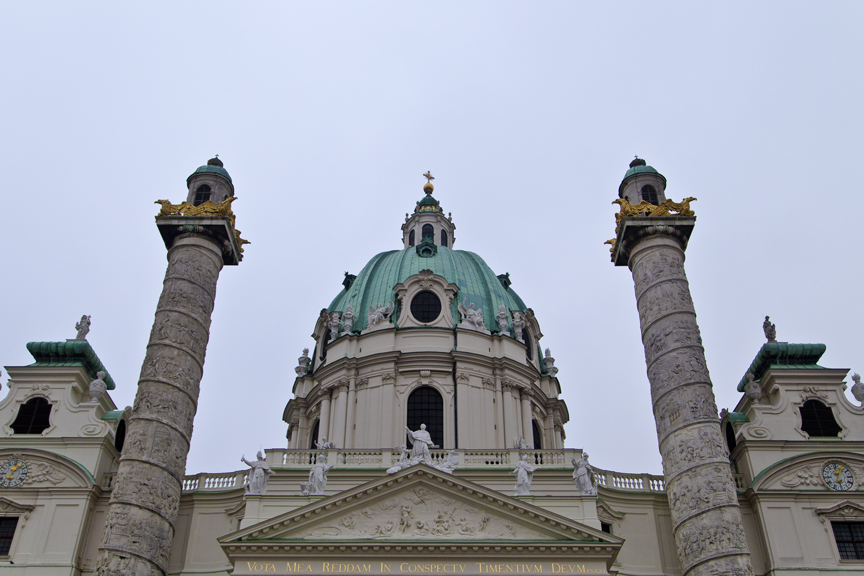 Around the core districts and pedestrian zone, numerous cultural and historical sites mapped below can be discovered. If there isn’t time for all of them, at least visit some popular sites dedicated to Vienna’s musical past. When we visited there were several places outside of the musical space which seemed dope, and since it was winter we also explored markets around Christmas! 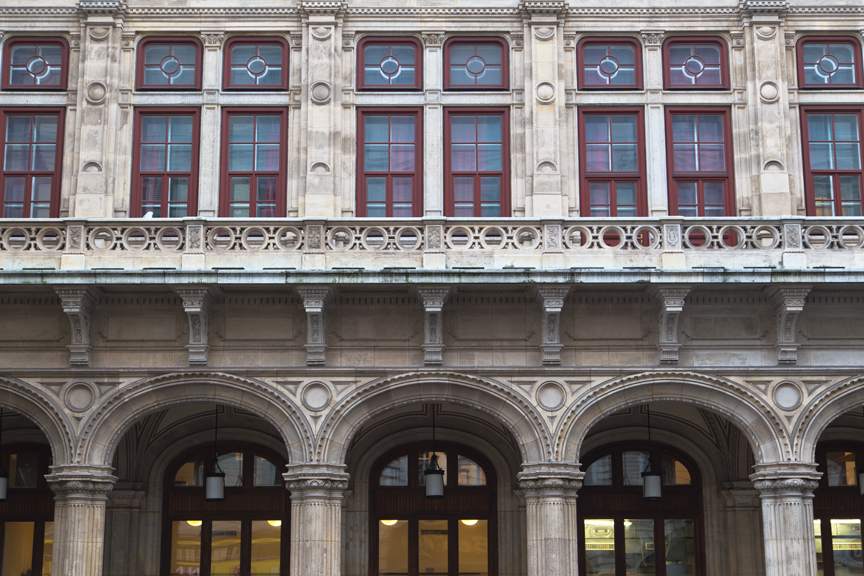 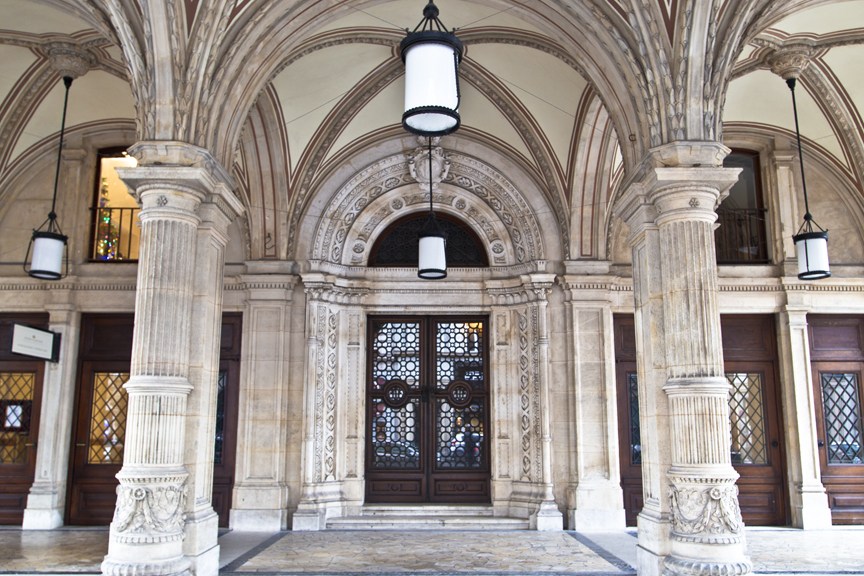 Due to climate conditions in Vienna, its cuisine adopted warm and heavier items to pass winters. This created a dependence on meat, because standard dishes included smoked beef or veal (i.e. Wiener Schnitzel). However, since Vienna has become a diverse metropolis, its restaurant scene also adapted across time to include plant-based options. Since we were on a constant move with our infant, it was easiest to eat at restaurants where we could order out and walk at the same time. A place where this worked was Freshii, which I would recommend for a quick bite and not a lavish experience. Restaurant reviews for Vienna can be found elsewhere on VeganTravel.com.