The Miracle of Flight! (And Locomotion!) 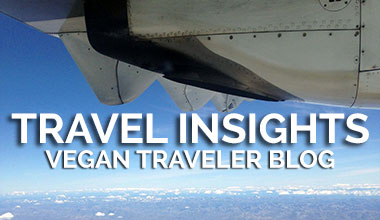 Hey, Vegan Travellers!
It has occurred to me that I am almost done with being in aeroplanes for quite a while. I realised that I’m actually pretty disappointed about this. I have been on over thirty-five flights in my life time. To some people, that will sound like quite a lot. To others, I’m just getting started. Either way, I still haven’t lost my enthusiasm for flying. I know that travel is stressful and that a big part of that for a lot of people is the flight. However, when it is time for me to travel, I am quite happy to go through the check-in and security check points smiling at staff and happily taking my shoes off and on again. I don’t mind the long wait to get on the plane, the rush to get into my seat, or even the awkwardness of trying to pretend my “personal item” is totally small enough to squish safely under neath the seat in front of me. And let me tell you, I am totally the person with their nose pressed firmly against the window during the entirety of both the take off and landing portion of the flight. I just adore flying. I love the long stretches of time to myself without being alone. I love looking around the plane at all of the people and wondering about who they are, what brought them here, and whether they’re going home, on an adventure, or a business trip. I love practicing my pleases and thank yous with the attendants. I think most of all, I love looking out the window. I love seeing the city that I’m leaving behind shrink under the plane until it starts to disappear under a blanket of clouds and I have to say my final goodbyes. (Unless the city is Glasgow.)  Additionally, the first sighting of a country that I have never been to before is amazing. When I can see the lay out of the land, the trains weaving in and out of sight, the hills, the mountains, and the cities skylines, when I can see the impossibly small cars moving about on impossibly large highways I am filled with a hunger for adventure and a thirst for exploration. There’s always a little bit of exhilarating fear, as well. But my decent into the strange new city gives me enough time to get myself ready for whatever the place can throw at me. 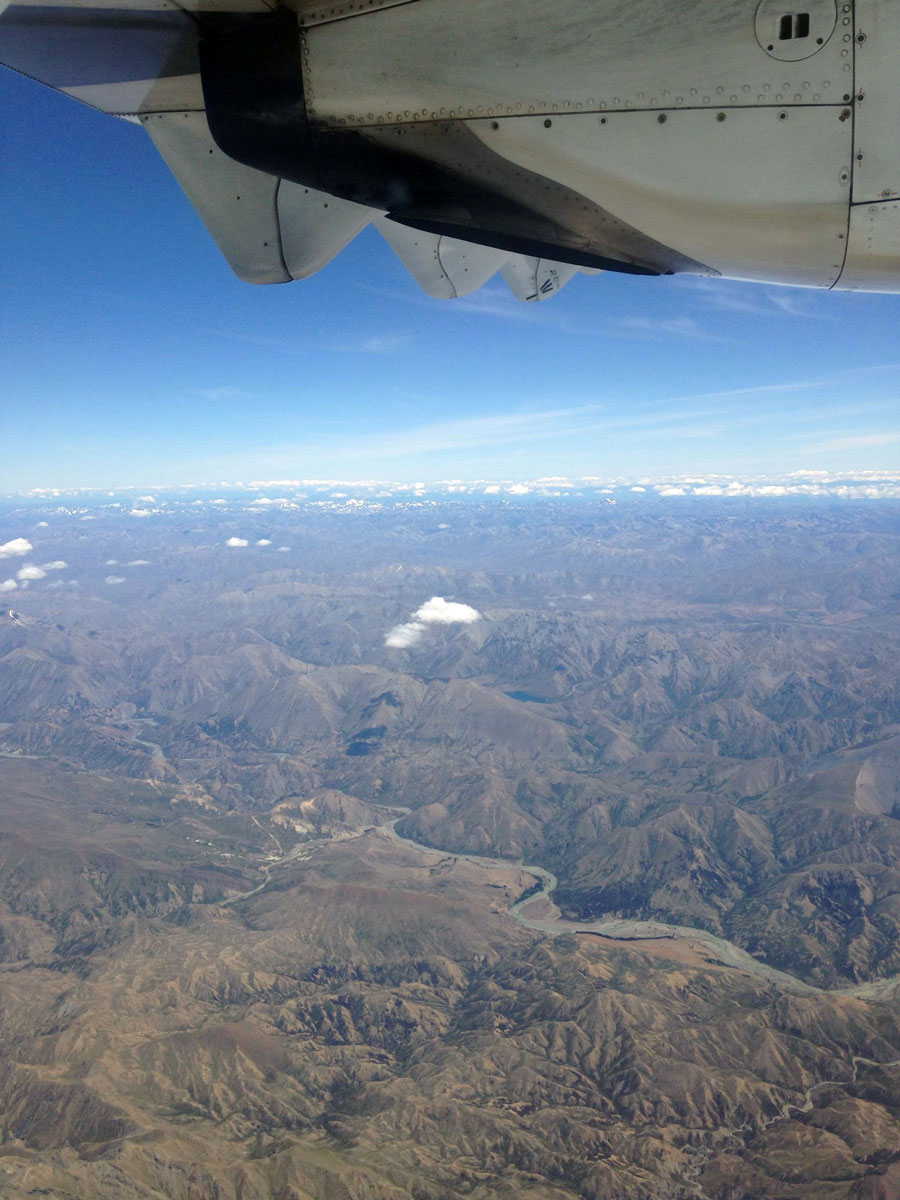 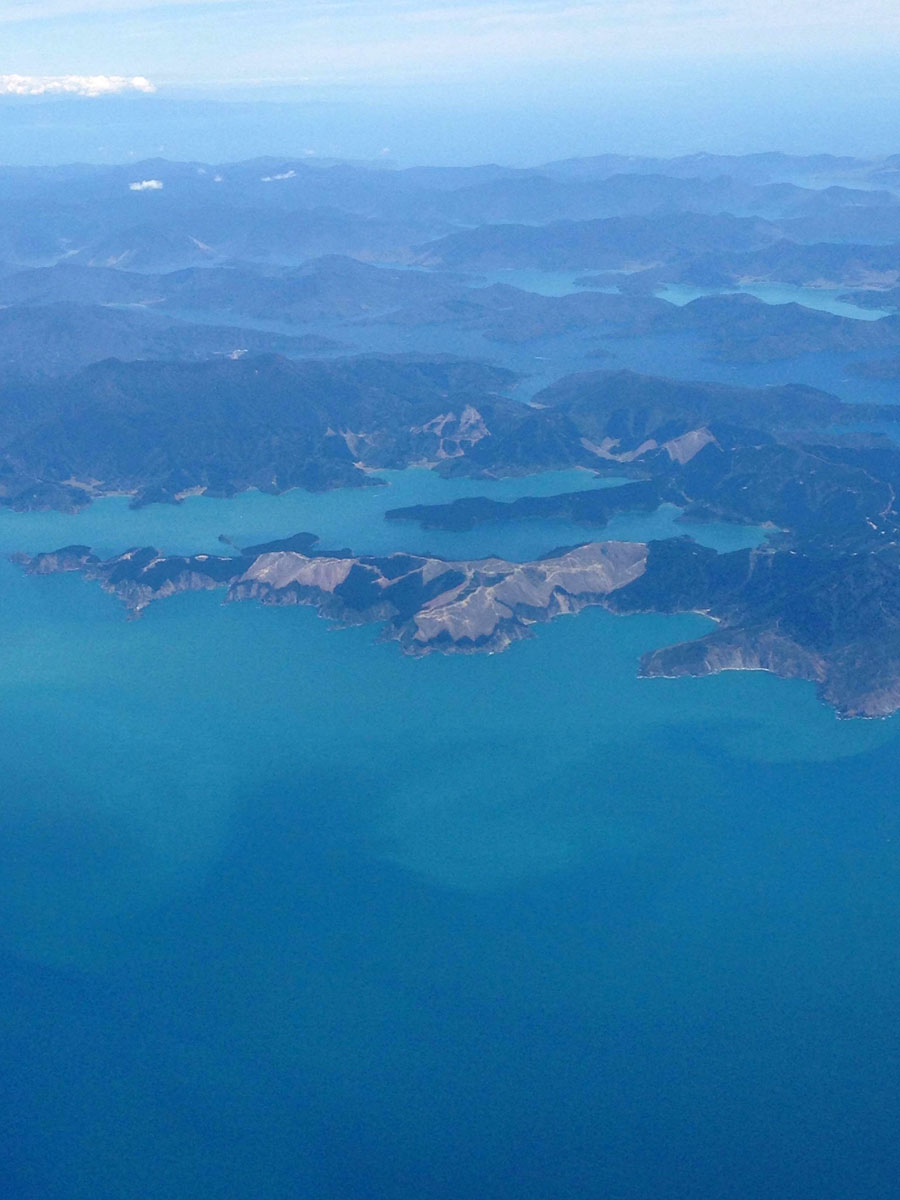 Ross and I are spending the last few weeks of our six month round the world tour travelling through Europe almost exclusively by train. We’ve bought ourselves the Interail and Eurail passes respectively. They’re a massive expense at the time of purchase, but don’t let that scare you. If you plan on doing a lot of travel through out Europe, getting the pass is definitely the cheapest way to go. It doesn’t just get you on trains, but gets you some pretty decent discounts on other modes of transportation and accommodation as well. I imagine that, much like the Japan Rail Pass that we used during our time in Japan, these passes will definitely be worth the down payment in the end. 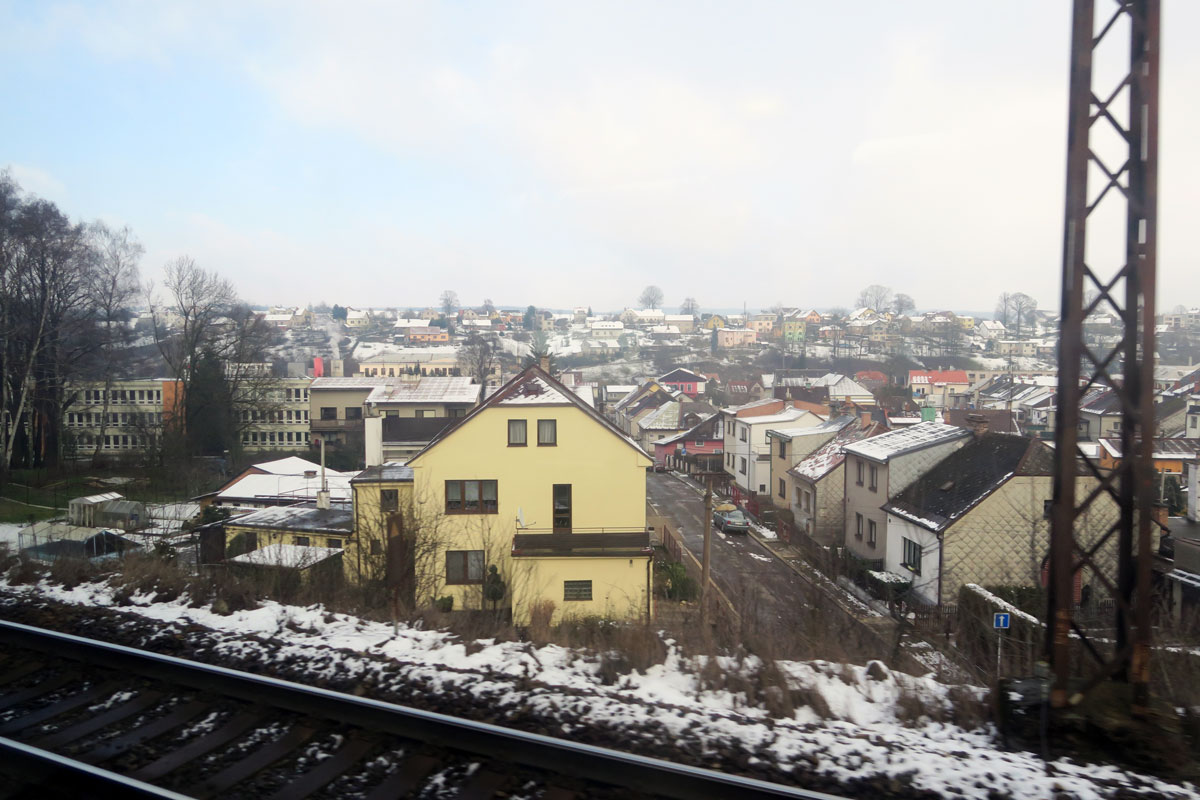 Travelling by train isn’t quite the same as travelling by plane. Yeah, I know, obviously. There’s just something about the immense process of getting on a plane that you don’t get with a train. There is, of course, a special magic and miraculous mess to train travel as well. I am much more comfortable being in a place where I can stand up and walk around for a while if I need to, which is something that you technically can do on planes, but its just a bit wobbly and uncomfortable. Conversely, on most trains on which I have done long-distant travel, it is really easy to get up and move around without falling into your neighbour. I mean, there are other really lovely and weird things about travelling by train. Travelling just a few hours on a train, passing through several countries, and arriving somewhere with a completely different culture, language, and landscape is something that I’ve never experienced before. I once went on a road trip with my brother, during which we drove for fifteen hours and only found ourselves a few states over, everything looking the same, sounding the same, and smelling the same. I imagine that at the end of my time in Europe it will be totally typical to me that one can just pop over to another country but for now it is new and weird and novel. again, this is an entirely different thing to the way arriving in a new city by plane is. 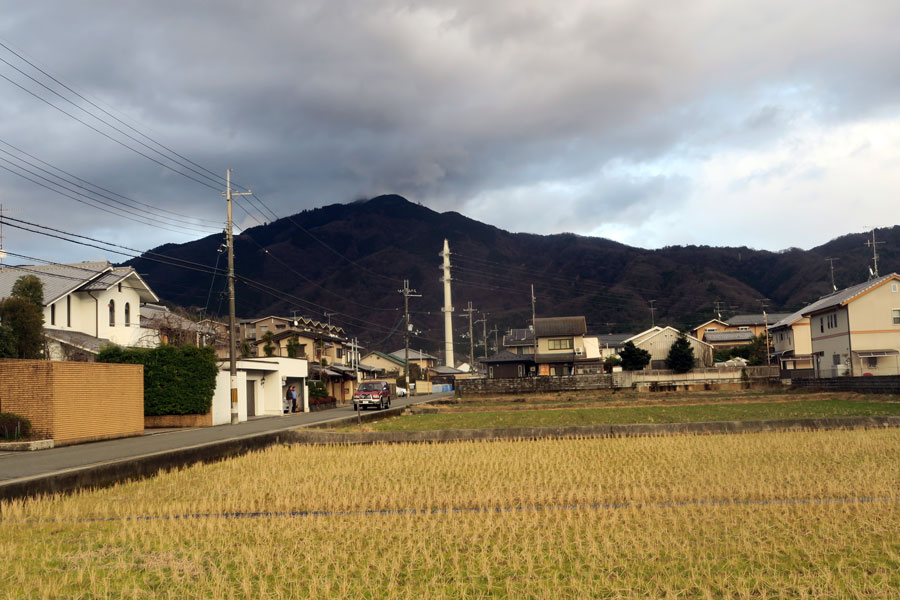 When you arrive by train, you get to witness the gradual change in landscape, in weather, in architecture, and in the blend of people who come on and get off the train. Maybe it’s because I’m from the U.S., but even with what should be easing me into the transition into a new country, I’m still finding that it takes me a lot longer to adjust to the fact that I’m in an entirely different country. This new country, however geographically close it may be to the one I just left and however easy it may be to get to, has a completely different set of cultural rules, history, and attitude. Just looking at some photos I took of Vienna and comparing them with photos I took of Prague, the difference between them is staggering.

I’m really looking forward to the rest of our train travel. We have a lot of it left to do. I’m not entirely sure what to expect from the rest of it but I know that each place we visit is going to be so different from the last. I really didn’t think that that was something that I would get out of Europe, but so far that seems to be very much a thing. I’ll keep you updated on all this travel, by train, by tram, by aeroplane, whatever way I find myself hopping,skipping, an jumping.