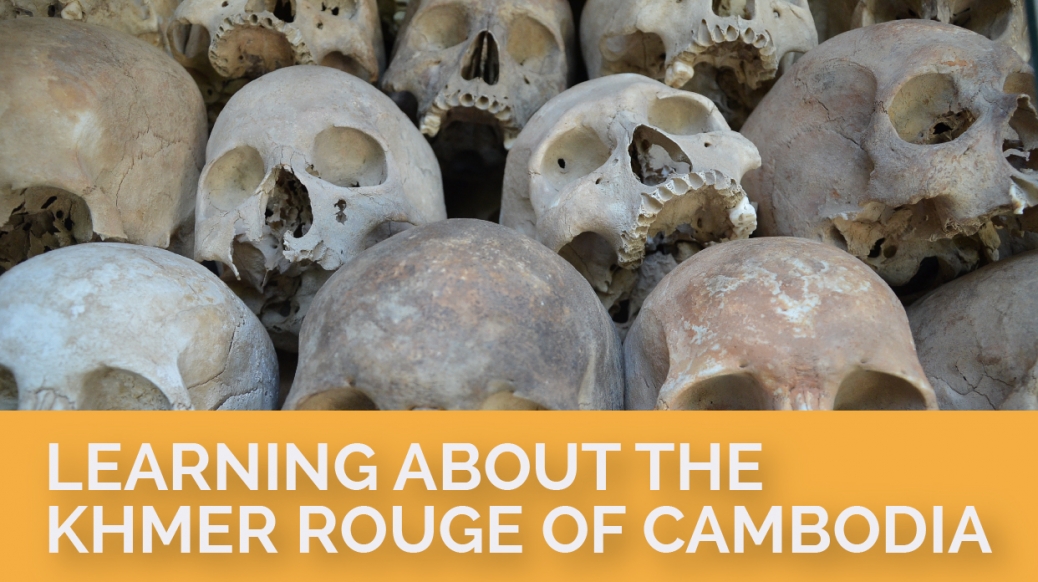 The bus ride from Siem Reap to Phnom Penh is about 6 hours, and worth the ride if you plan on visiting the Killing Fields and Tuol Sleng Prison Camp. 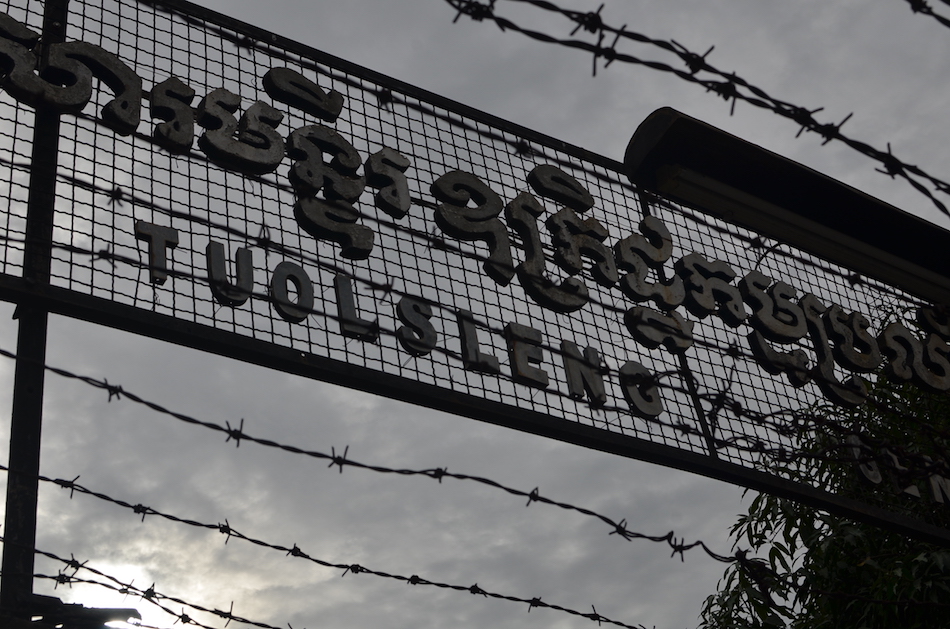 It is important to learn about the Khmer Rouge genocide and what the people of Cambodia have endured in the past 35 years. It is a very sombre and emotionally heavy visit, but for us, travel is not all about beaches, parties, and pretty food.

From 1975 to 1979, the communist party of Cambodia, AKA the Khmer Rouge, took hold of the country with the goal of transforming it into a communist agricultural utopia. 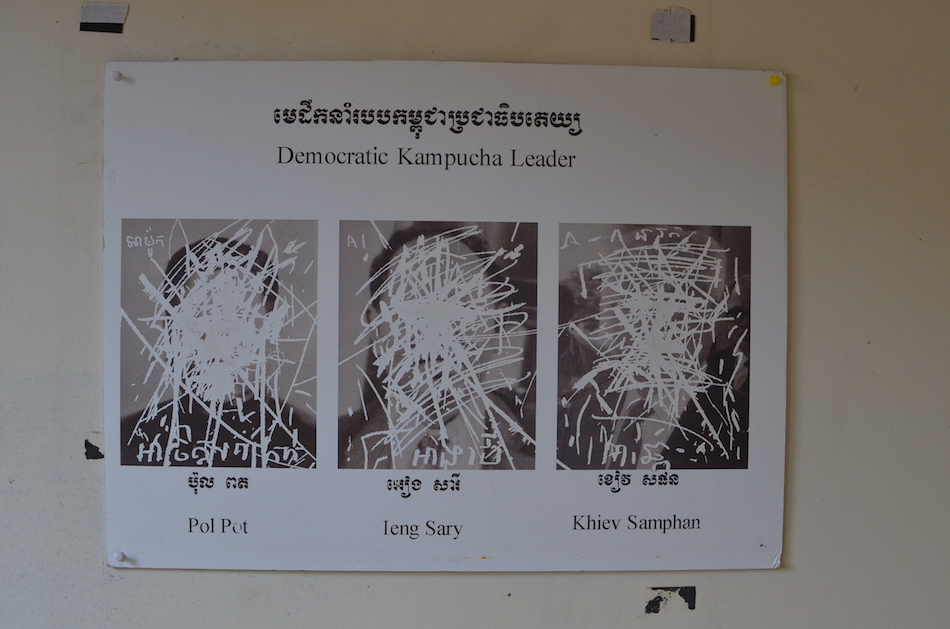 Under the Marxist leader, Pol Pot, the Khmer Rouge set out to turn Cambodia into a communist peasant farming society void of artists, doctors, engineers, and intellectuals of any kind. Soldiers were ordered to even murder people who wore glasses.

The regime forced millions of people from the cities into rural farm land to work from sun up, to sun down often with no breaks and barely any food. Families died from overworking, starvation, execution, and disease. 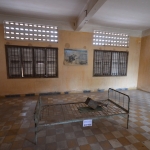 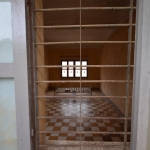 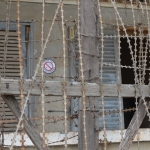 Millions more were forced into Tuol Sleng S-21 Prison, a former high school turned prison, located in Phnom Penh where they were interrogated, tortured, starved, and executed. Tuol Sleng is now a museum chronicling the victims and history of the Cambodian genocide. 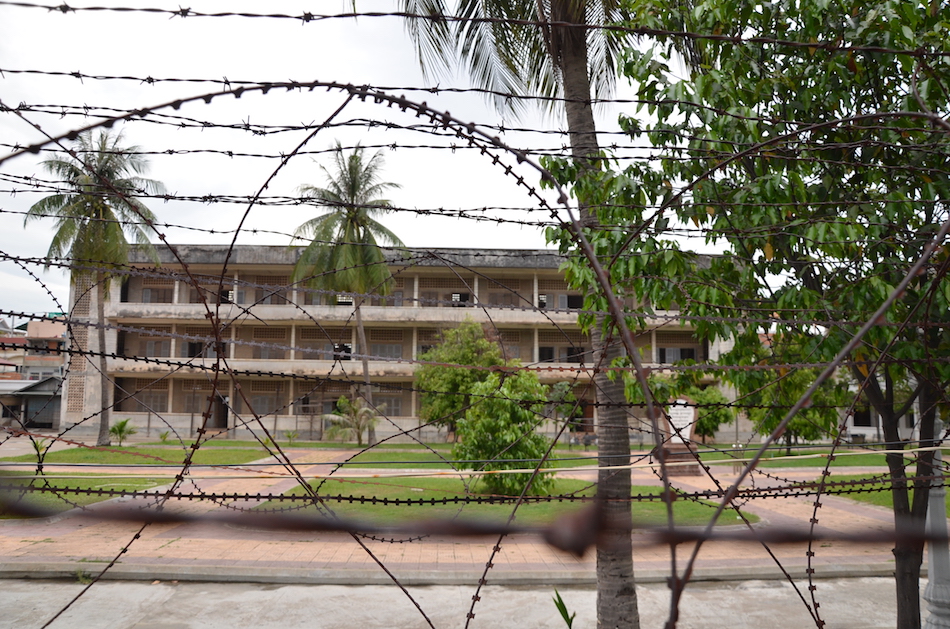 Pol Pot isolated the people of Cambodia from the rest of the world and set about abolishing private property, religion, and money.

He set up rural collectives forcing young girls, and women to marry Khmer Rouge soldiers. Millions more Cambodians were murdered and buried in the killing fields, and to this day you can still find human bones sticking out of the ground. 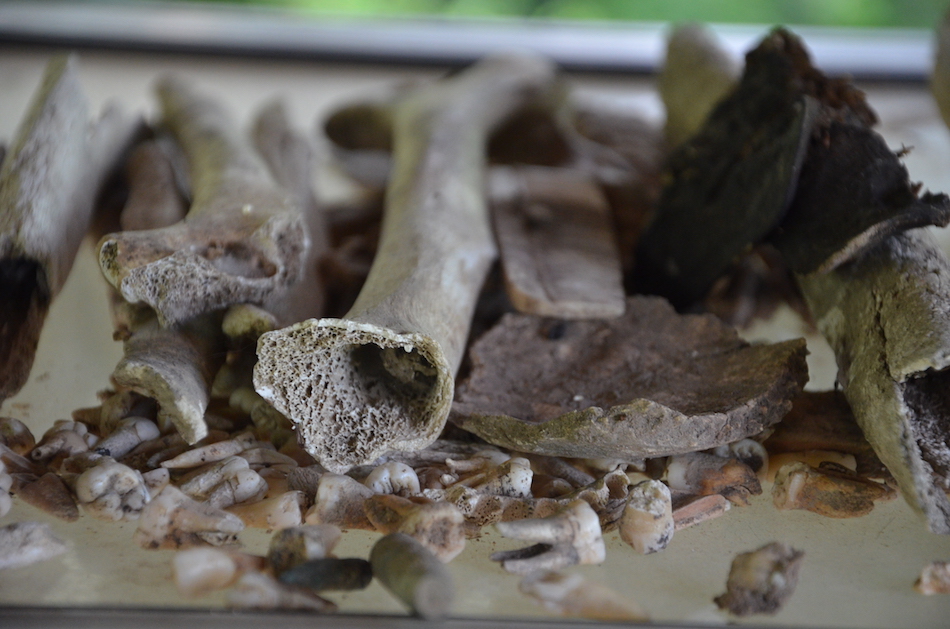 There is also a memorial stupa at the Killing Fields containing thousands of skulls stacked on top of each other. This stupa serves as a reminder for those who were killed by the hands of the Khmer Rouge. 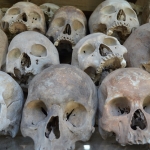 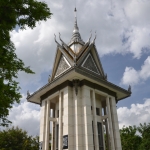 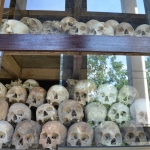 It is a dark stain on human history, and something that should not be forgotten, or ignored.

Walking down the streets of Siem Reap and Phnom Penh, we passed by several prosthetic pieces belonging to men on the streets, and also met a man who lost both arms while trying to survive the genocide. He now sells art on the street to make a living. 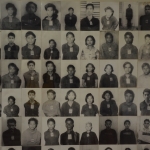 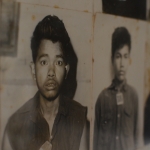 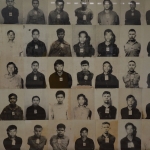 Most Cambodians over 40 have lived through the genocide, and will carry it with them their entire lives.

Visiting Cambodia without taking the time to learn about the struggle and painful history would be a disservice to you and the people here.