Vegan Festivals In The Philippines

2016 was a big year for veganism in the Philippines.

Two of the very first vegan festivals took place and I was able to make it to both. Here’s when you can find them in 2017:

VegFest Pilipinas was created by members of the Manila Vegans Facebook group and Vegans of Manila. The festival was kicked off with vegan documentary screenings, a “fun-run,” and then two full weekends at Eastwood Mall and Lucky Chinatown Mall.

Some of the all-vegan local businesses, usually run by young entrepreneurs! 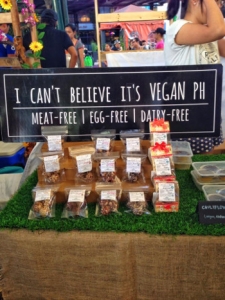 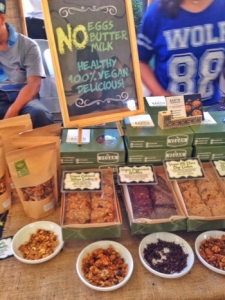 Some more of the local vegan vendors

Madayaw Fruit Festival is a two-week festival that takes place in Davao, which is in the southern part of the Philippines. Davao is known for their fresh and inexpensive produce. If you’re a fan of durian like me, you’ll be in durian heaven because this is where the majority of Philippine’s durians come from!

This year is expected to be even bigger so if you’ll be in the area during September, I highly recommend going! You’ll be meeting other vegans joining in from around the world as well.

Here are some highlights: 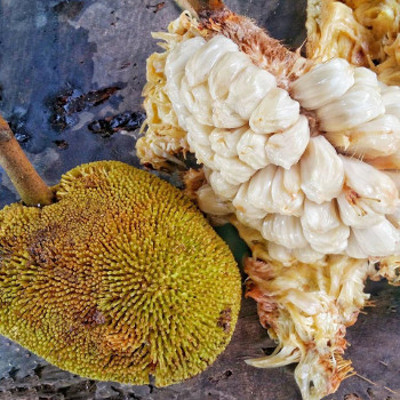 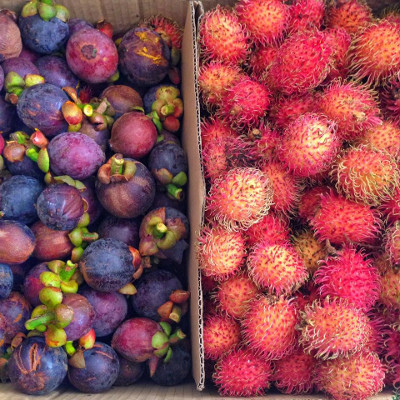 Tour of Larry’s Durian Farm + durian and fruit buffet for only $10 US! 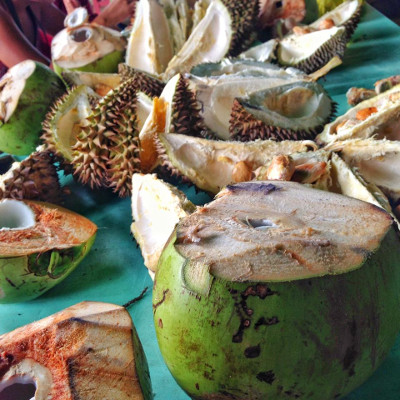 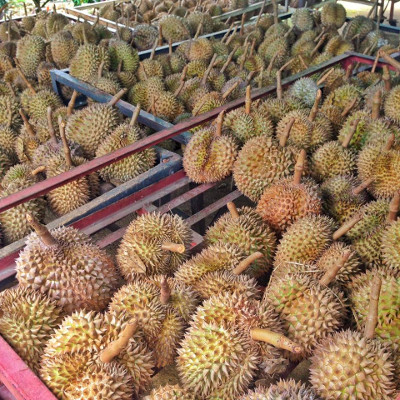 Island-hopping in Samal with vegans, for $10 US per person 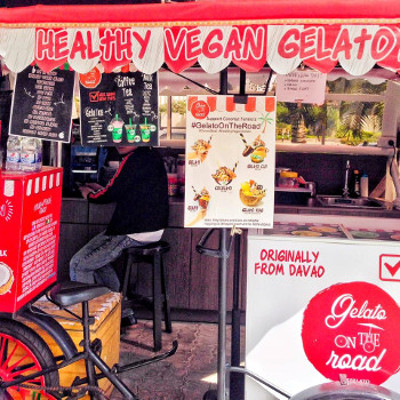 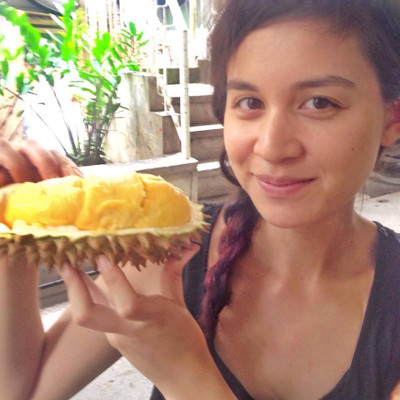 Veganism is growing in Davao thanks to the efforts of local vegans. So far, Davao has been my favorite place in the Philippines! Besides the some of the best durian I’ve eaten, the people there are very friendly!

So if you make it to the Philippines in your next trip, consider going around the time of the vegan festivals. You’ll get to meet some of the awesome local vegans and try delicious vegan food and fruits!

Thanks for reading and happy vegan traveling!