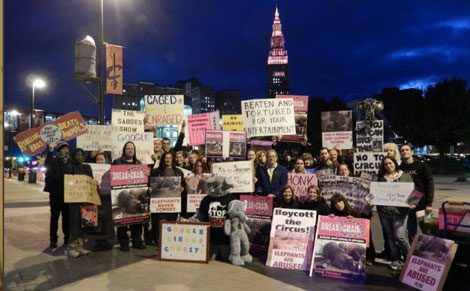 Like many Americans and societies around the world, we subscribe to the eating habits of the majority. I had rarely ran into anyone that did not consume meat and animal byproducts growing up. I did, however, see a strong connection to animals as pets. Looking back, I find the disconnect odd and the stratification of value placed on particular animal’s lives also strange. So far on my profile, I have focused on vegan food options in different places, but nothing in terms of animal rights activism. 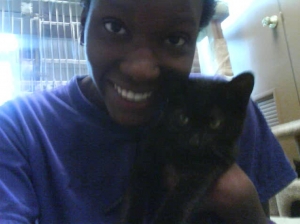 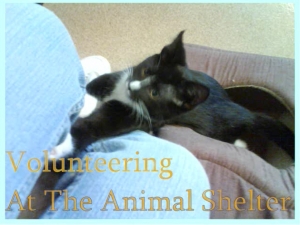 In 2009, the summer before I began my sophomore year of college, I volunteered at my local animal shelter. Having already developed an affinity for cats, I enjoyed changing their bedding, liter boxes, and providing fresh water a few times a week. My favorite part of all was TLC. I tended to the animals in quarantine as well. I would later adopt my cat from the same shelter. The work of shelters is so crucial in aiding vulnerable animals in our communities. 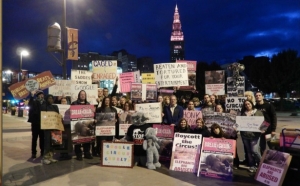 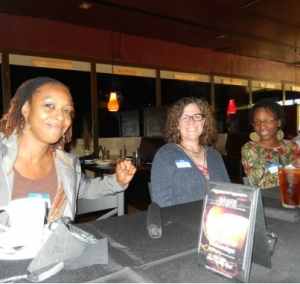 The following year, I became vegetarian and the rest was history. A few years later, I joined an animal rights group and a vegan/plant-based group via Meetup.com. How pleasing it was to connect with other Clevelanders for such an invaluable cause. We protested circuses, held workshops, and I also made connections with Mercy for Animals. Cleveland also hosts an annual Vegfest where people from all over can learn about the lifestyle, try the food, and engage in critical discourse surrounding animal liberation.

Sadly, in Ohio, deer families although a majestic sighting are also quite vulnerable to hunters and careless drivers. A suburb of Cleveland, held a protest to stop the deer extermination plan. Police would be allowed to kill deer on sight to supposedly curb the population; very cruel.

On the flipside, Ohio has sanctuaries, in addition to animal shelters. So if you plan on visiting, there are options to get involved (see links below). It is my hope to see an increase of these spaces and greater consciousness for the protection of our fellow earthlings. Veganism is great for the planet and all sentient life. We must expand our circle of compassion.