Oxana is based in the UK and is a watercolor & collage artist who performs with her poetry and frame drum, does story telling, and is a published author & blogger. Her poem “Stopped Among Oak Trees” was published in the poetry magazine South 47, “Walked in from the Cold” in South 48 and “And Yet” in South 49. “Three Ages of Water” appeared in Weyfarers 115. “Genesis of Frost” and “Promise” appeared in the 21 issue of The Seventh Quarry poetry magazine, winter-spring 2015. “Lips” and “The Way Through Tomsk” are in The Seventh Quarry’s 24th issue. Her haiku appeared in Convorbiri Literare, a Romanian literary magazine. Oxana Poberejnaia’s works can be found here: https://poeticoxana.wordpress.com/

by Oxana Poberejnaia All roads lead to Tomsk Tomsk is my hometown. It is situated in the forest of Taiga, in the centre of Russia, 4 hours by plane east of Moscow. I was born, raised and educated there until […] 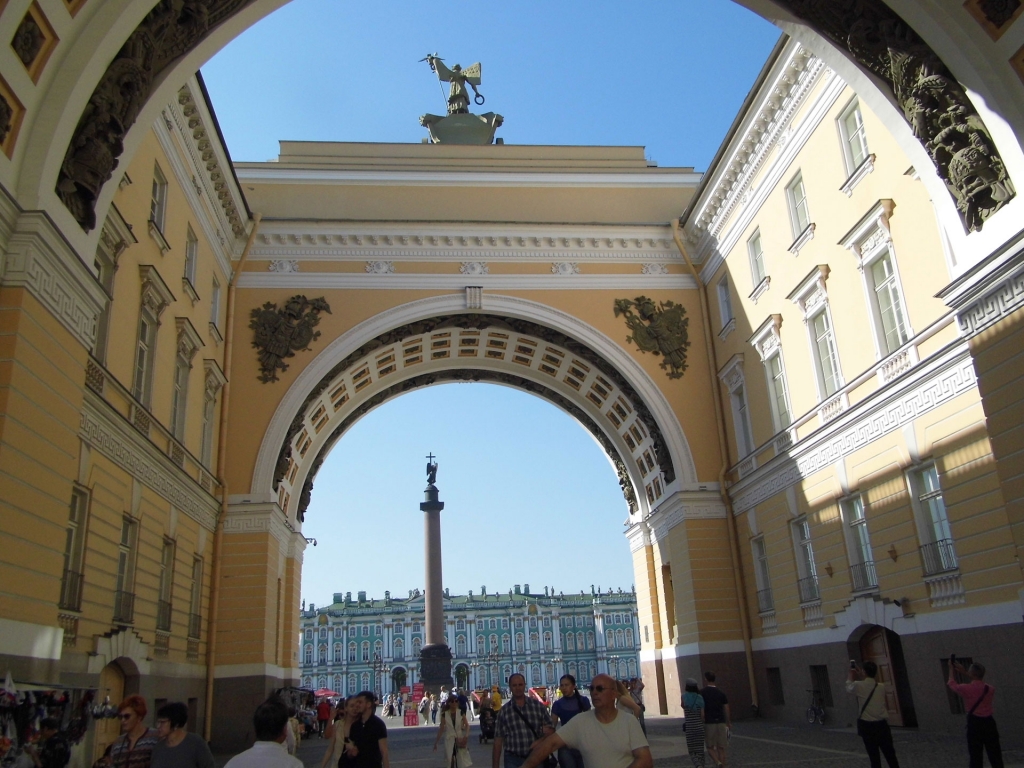 by Oxana Poberejnaia Going to Saint-Petersburg for the first time   I was born and grew up in Russia, and yet I had never visited Saint Petersburg. I moved to the UK in 2002 to do my PhD in the […]