Originally from NYC, Alan started traveling internationally on his own when he was a teenager. He didn’t come from a family with means, so every trip he took was on an extremely tight budget and was sustained by taking an assortment of part-time jobs along with a decent amount of volunteering abroad. He traveled across the U.S. and Canada, and throughout Europe, North Africa, and the Middle East. And after university to his parents’ dismay, instead of following his career path, he decided to bike and travel abroad for a year and a half non-stop.

Later in his 20’s he got an opportunity to work abroad – something he was very excited about but thought would only last for a year. The year turned into six incredibly rewarding and joy filled years. He married abroad and continued traveling internationally every year. Never pausing, even after his children were born. With a bit of planning, traveling with infants and toddlers is a lot easier than most people imagine.

He is in his 50’s now but he still gets so thrilled every time he plans any new travel. So he can easily imagine how excited we all feel in planning our incredible travel adventures. You will surely experience some incredible nature and historical wonders. And in his opinion, of even greater value, will be the many new friendships you build with people from different countries, cultures, and perspectives on life. Some perhaps will even end up being lifelong friends. That is what he’s most grateful for from the extended travels he has had the good fortune to do. If you would like to read more about Alan and / or why we started VeganTravel, please check out our About Us page. 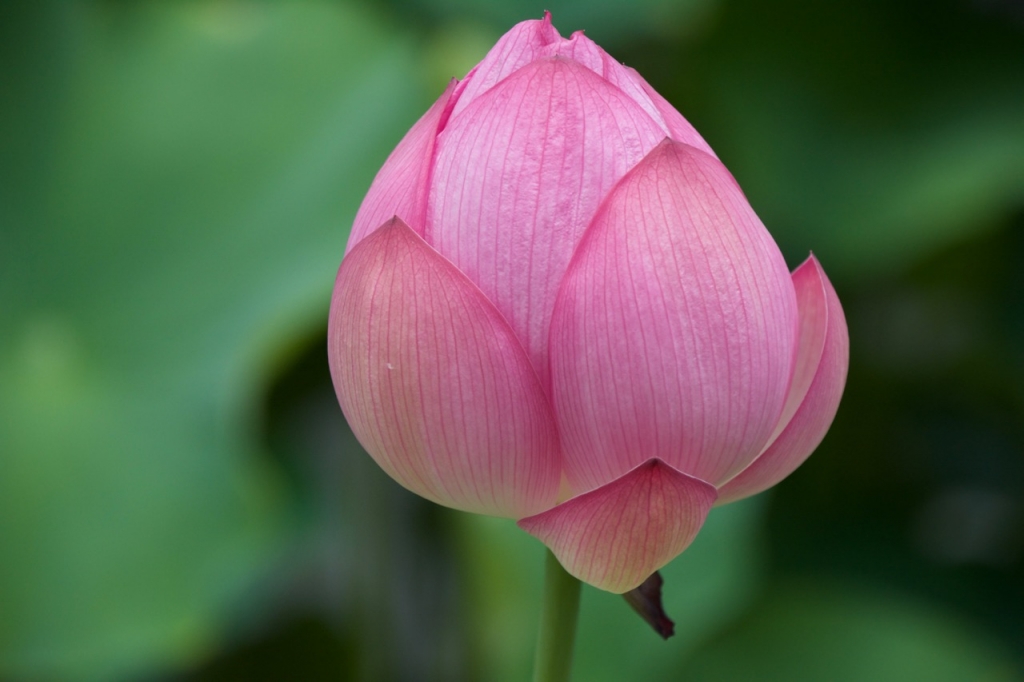 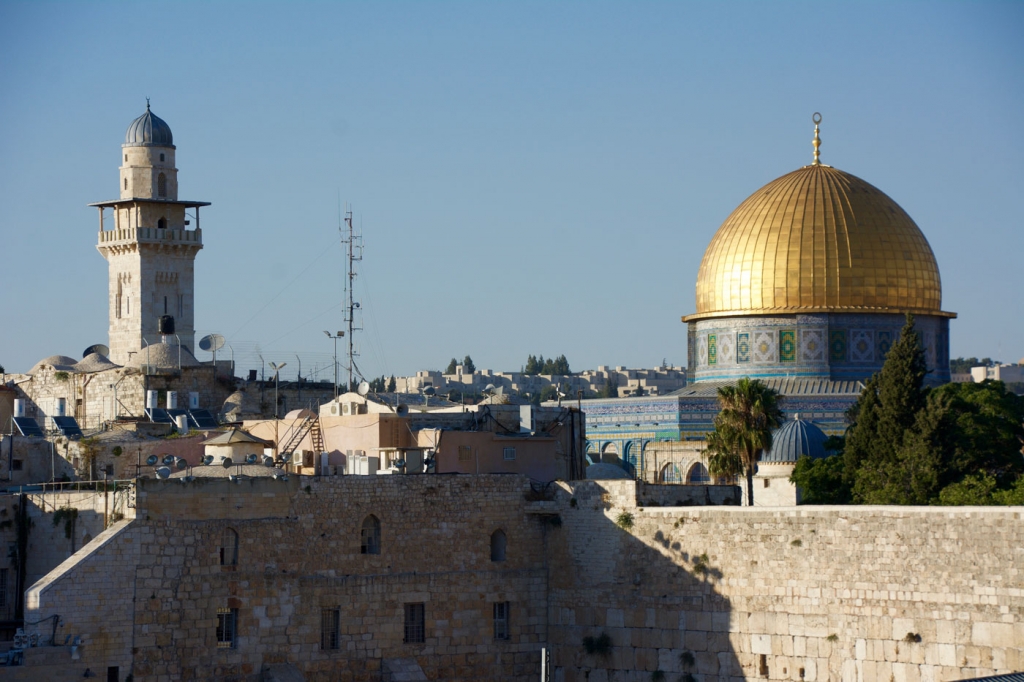 You can’t really truly experience any major city in a day, let alone one of the world’s oldest. But if you are familiar with Jerusalem, it’s impressive how much of the city you can see in a few hours. This […] 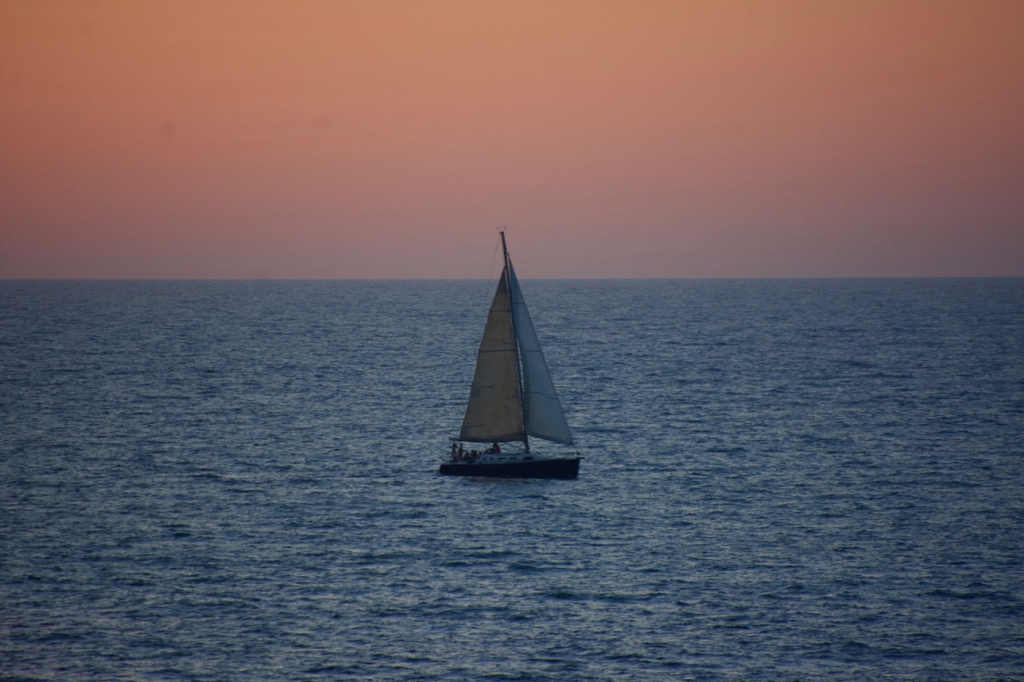 Tel Aviv – a vegan haven you long to visit again

Tel Aviv – a vegan haven you long to visit again

What makes us yearn to return to a far off place we have already visited before? The time we have to travel is so limited, and there is so much of the world we want to explore, yet we yearn to […]