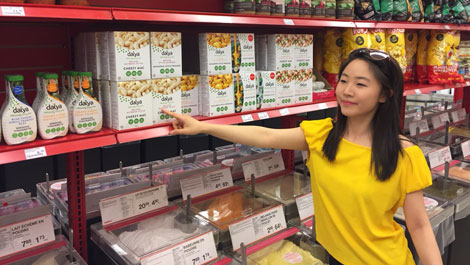 If you enjoyed reading my Winter Chapter of Vegan in Montreal, you might want to read this one too!

Once again, I have a list of many non-vegetarian, vegetarian, and vegan places that you can enjoy while you explore this beautiful city!

A few weeks ago, I had a wonderful experience of dining at a Venezuelan restaurant. Always an explorer and a lover of trying new things, I decided to expose myself to some South American cuisine. My friend and I checked out this special place called Arepera, located in a lovely part of the neighbourhood. 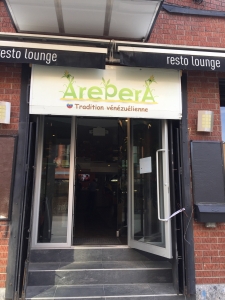 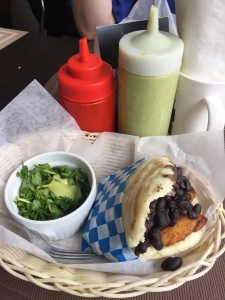 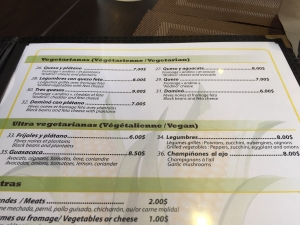 If you are from Venezuela or familiar with its culture, you could give it a try and let me know in the comment below your thoughts!

LOV is one of the upscale vegetarian restaurants that is located in the lower part of Old Montreal. For me, the portion is a bit small, but the taste is great. Also, they have a cool swinging chair that is loved by many females (including myself) for instagram photos. 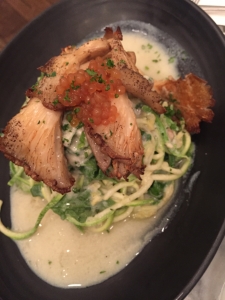 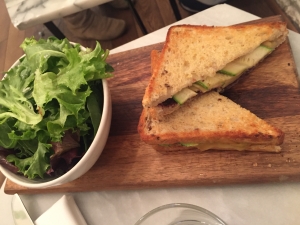 One day, my friend and I told ourselves that we deserved a really good midnight snack after working so hard at school. Unfortunately, there aren’t so many restaurants that are open late near our school (especially vegan ones). The only option was Frites Alors, a place where they specialize in fries… which was not ideal for us because we were both on a diet at the time. However, when we read through the menu, we found just the perfect meal: a panini made with local artisanal vegan sausage from Gusta! And it came with a fresh salad on the side. 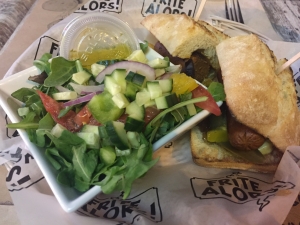 We were left speechless. Can’t describe in words, you just have to try it.

My boyfriend and I always purchase the Gusta sausages from our local supermarket, but we had never actually been to the restaurant. He took me here for brunch one day, and we both enjoyed the food very much. He even got some vegan cheese here for a very good price! 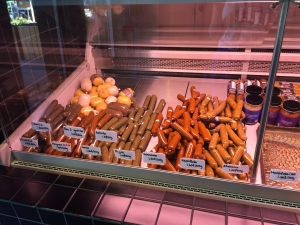 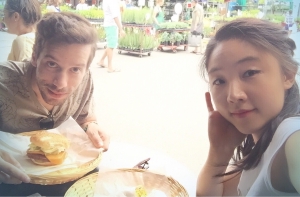 Gusta was right next to the Jean Talon market, and we took a nice promenade through the fruiteries after our lunch.

Vegan Rapid probably has the most diverse dishes on the menu in Montreal. I’ve never taken such a long time in choosing what to eat for lunch. It was the hardest decision of my life… Luckily, I was with two other people and I got to steal a few bites of their food! 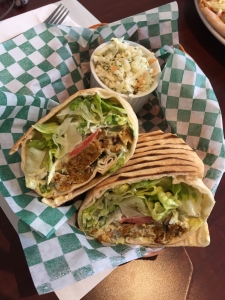 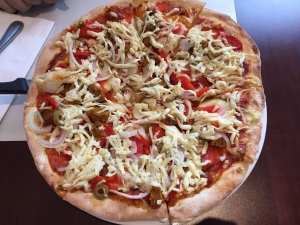 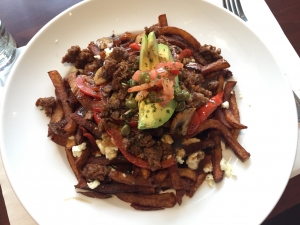 This place is full of magic and wonders! I thought bulk barns were places of just candies and nuts, but it is way more than that. As soon as I stepped in, I couldn’t believe my eyes at all the vegan items. Of course, they were a bit pricey, but I thought it was totally worth the investment. They certainly carry vegan items that you cannot find in any other stores, such as the Daiya Mac and Cheese that I’ve been dying to try… 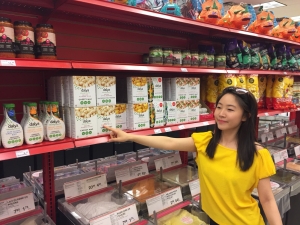 Couldn’t keep a poker face after I saw that.

I am happy that many new vegan places are always coming up, but at the same time, many are disappearing. Just before publishing this entry, I was in the middle of writing another vegetarian/vegan place called Bonny’s, and when I googled it to verify the address, I saw that it was permanently closed. I was heartbroken to see that, but more so that I only went to that place once.  It is really important for us to promote and help vegan restaurants for them to survive.

Cheers to all the vegans out there, and “bon courage”, until every animal in the cage is free!